In reaction to Russia’s capacity to evade sanctions, the president of the European Central Bank has called for crypto regulation 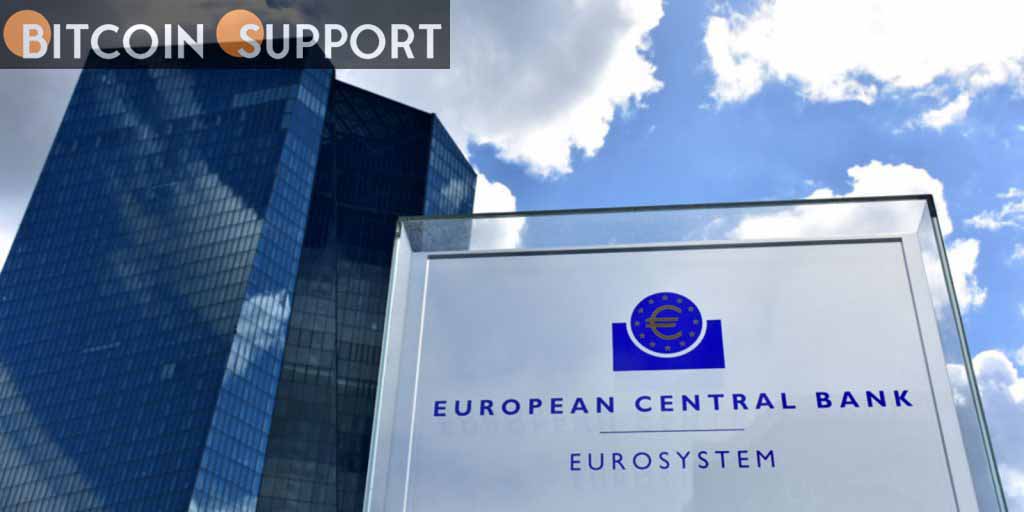 “It’s crucial that MiCA be passed as soon as possible so that we can have a regulatory framework under which crypto assets may be captured,” Christine Lagarde stated.

Christine Lagarde, the president of the European Central Bank (ECB), has urged parliamentarians to establish a crypto regulatory framework, implying that this may help Russia avoid economic penalties.

Lagarde said the European Central Bank would “decisively and strictly” apply the sanctions on Russia imposed by European lawmakers in reaction to the country’s invasion of Ukraine, speaking to reporters at an informal gathering of economic and finance ministers on Friday. In response to a query on Russia’s potential use of cryptocurrency to dodge some of these sanctions, the ECB president urged action on an existing proposal for a digital asset regulatory framework.

“Whenever there is a ban or prohibition in place, or a system in place to boycott or prohibit,” Lagarde added, “there are always criminal ways to try to bypass the restriction or the ban.” “It’s crucial that MiCA be passed as soon as possible so that we can have a legal framework in place where crypto assets can be captured.” The MiCA, or Markets in Crypto Assets, advocated establishing “a regulatory framework for the crypto-assets market that fosters innovation and capitalizes on the promise of crypto-assets while maintaining financial stability and protecting investors.” The plan, which was first presented to the European Commission in September 2020 and endorsed by the European Council in November 2021, was set for a vote by the European Parliament on Monday.

Reporter Stefan Berge, however, stated on Friday that the decision had been postponed due to worries that it might be misunderstood as a prohibition on proof-of-work crypto mining. There is no date set for EU officials to vote on the framework at the time of publication.

President Joe Biden of the United States announced a series of penalties intended at exacting “devastating costs” on Russia as a result of the country’s war on Ukraine on Thursday. The US and its allies will slap sanctions on five large Russian banks, as well as several top Russian people who have “enriched themselves at the expense of the Russian state,” according to the president. Russia was not cut off from the SWIFT payment system or crypto payments as part of the economic sanctions.

The situation in Ukraine is still developing, but since Russian President Vladimir Putin announced a “special military operation” on Thursday, there have been reports of Russia attacking targets across the nation, including a military airport near Kyiv. As the crisis progresses, members of the crypto community have contributed money to the Ukrainian military and local organizations.

1 thought on “In reaction to Russia’s capacity to evade sanctions, the president of the European Central Bank has called for crypto regulation”