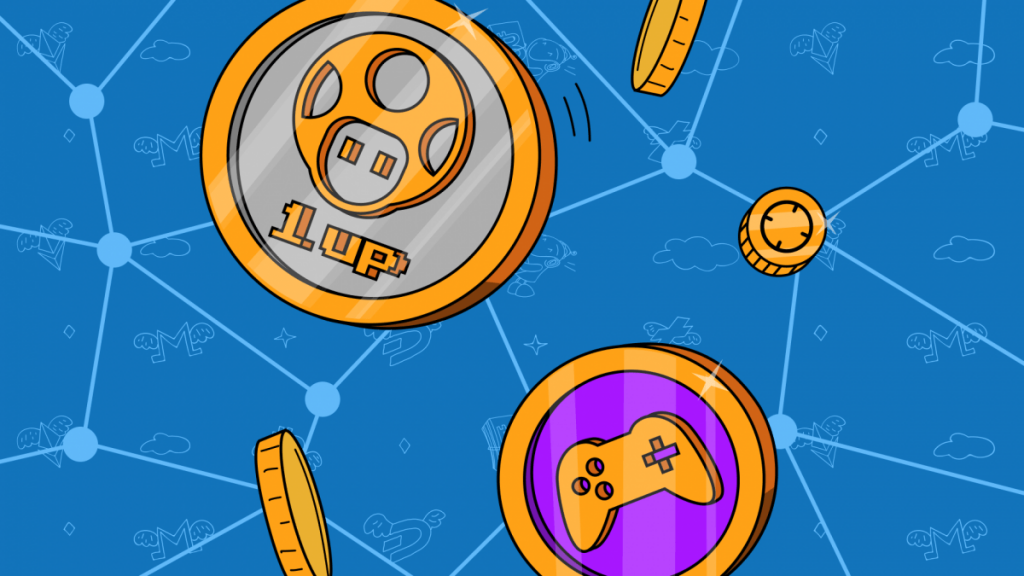 As cryptocurrency investors look to GameFi as the industry’s latest vertical, experts warn that gaming and crypto’s most important markets will provide regulatory challenges for the industry.

In the first few weeks of the year, a considerable amount of capital was allocated to investment pools looking for the next big thing in GameFi — the collision of crypto and gaming. In January, FTX established a $2 billion fund to target gaming; shortly after Singapore’s Crypto.com Ventures upped its $200 million fund to $500 million saying that gaming was one of the investment themes it planned to double down on.

This enthusiasm that crypto investors have for gaming is matched by executives at some of the gaming industry’s largest incumbents: leadership at EA and Ubisoft have both said that blockchain technology, as well as NFTs, represents the “future of gaming’.

While mainstream crypto gaming has already had the challenge of lukewarm consumer interest, the industry faces an even greater challenge in some of the most important markets in Asia, a strict regulatory framework.

Laws already on the books

Usually, with crypto, there’s an element of regulatory fog. However, with crypto gaming specifically, there are laws about monetizing game tokens already on the books in Korea, Japan, and China — and in some cases, they are nearly 20 years old.

“The interesting part is that this article had been there long before the P2E and blockchain were born. It was added in 2004 when hundreds of thousands of Koreans were fanatically playing a notorious arcade game called ‘Seatalk’ ,” Smagin told. “You could earn coupons in the game that could be turned into cash at almost every corner. The game became so popular that the government considered it a dangerous form of gambling.”

Smagin said that the law has stayed on the books for nearly two years, and is being used to block the distribution of play-to-earn games like Axie Infinity. “For the regulator, Axie is no different from Seatalk, as you can go to an exchange and easily exchange your tokens earned in the game into cash,” he said.

Korea has a form of soft web censoring, mostly blocking pornography and what the state deems illegal or ‘subversive materials’, but Axie Infinity is still accessible online.

However, play-to-earn games cannot be distributed through existing digital or retail channels in the country such as mobile app stores — which is sure to be a non-starter for larger game developers.

Megan Huang, a Research Fellow of International Cyber Law at Korea University and a director at Delio, said that the Korean Game Rating and Administration Committee has already blocked the distribution of play-to-earn games Infinite Breakthrough and Three Kingdoms Reverse from mobile app stores by withholding their rating classification.

“[The regulator] has sent an official request to Apple and Google asking them to block further registration of play-to-earn games from their app stores,” she said.

Huang also points to Article 28 of the Gaming Industry Promotion Act as being problematic for the emergent industry as it prohibits speculative acts, gambling, and free gifts.

But of course, for web-based games, there’s always a question as to how effective any sort of ban can be. Huang said that many Korean gamers are already using virtual private networks (VPN) to access play-to-earn games which would bypass any sort of country-wide block entirely.

Over in Japan, play-to-earn is on rocky grounds, not because of specific laws about gaming, but because most of the in-game actions would likely be considered gambling.

In a September post, Tokyo-based law firm So & Sato said that based on its analysis, the core functions of Axie Infinity’s gameplay would be considered either illegal gambling, or regulated under the Japanese Fair Trade Commission’s Improper Premiums and Misleading Representations Act.

“Since a user must pay a certain amount of Smooth Love Potion [an in-game token] to breed new randomly generated Axies, there is a possibility that the breeding of new Axies is considered illegal gambling,” the firm wrote. The game’s tournaments, which require an entry fee, would also fall under this category.

So & Sato also point to the game’s farming mechanism as something that would be regulated by Japan’s Consumer Affairs Agency’s Improper Premiums and Misleading Representations Act (IPMR).

“The IPMR provides limits for items and other assets that can be given away for ‘free’. In the case of play-to-earn models where players must make an initial investment to play the game,” the firm writes.

China bans it all

China, one of the biggest markets for gaming, definitely has the steepest prohibition on GameFi. And like Korea, part of the framework has already been on the books for some time.

In the mid-2000s, Tencent developed a virtual currency called QQ Coins, Jason Hu, head of market at Shenzhen-based non-fungible token (NFT) project Prota-1, These coins were pegged to the value of the Chinese Yuan and could be exchanged for cash or other physical goods. They lasted for around a decade before the People’s Bank of China (PBoC), the nation’s central bank, banned them in 2007.

“Any gaming element that’s transferable to the CNY is strictly forbidden. Even a lot of online poker games have been shut down because the token coins can be exchanged for CNY,” he said.

Later, in 2017, the PBoC put a ban on crypto trading entirely eliminating the possibility of GameFi’s entry into China entirely.

Huang said that within China, gaming is a licensed activity, and developers that want to publish a game in-country must get an Internet Content Provider (ICP) certificate from the Ministry of Industry and Information Technology (MIIT) as well as approval from the National Press and Publications Administration.

“GameFi is not fundamentally allowed by Chinese law because it deals with virtual currency businesses such as crypto wallets, exchange, and trading of tokens,” said Huang.

Foreign developers must partner with a domestic publisher, like Tencent, or NetEase, or JD to publish a game — and all of China’s tech giants have signed a self-regulatory pledge to prohibit speculation around NFTs.

“[NFT buyers] can only collect, appreciate, and display purchased NFT digital collections which makes the NFT markets in China is completely different from those in overseas market,” Huang said.

Hu adds that the media in China has been encouraged to use the term “digital collectibles” instead of NFTs and are discouraged from talking about tokens.

Even though China’s strict regulatory framework means that GameFi will never take off in-country, Hu isn’t deterred. He sees China as being a “factory” for gaming and the upcoming metaverse.

“There’s strong development talent in China,” he said, pointing to the number of schools and even non-degree coding bootcamps to train people for the industry.

“I imagine the future of gaming startups where the marketing and design teams are in the U.S., but the engineers are in China,” he said.