In Japan, SoftBank’s messaging behemoth will launch the NFT Marketplace 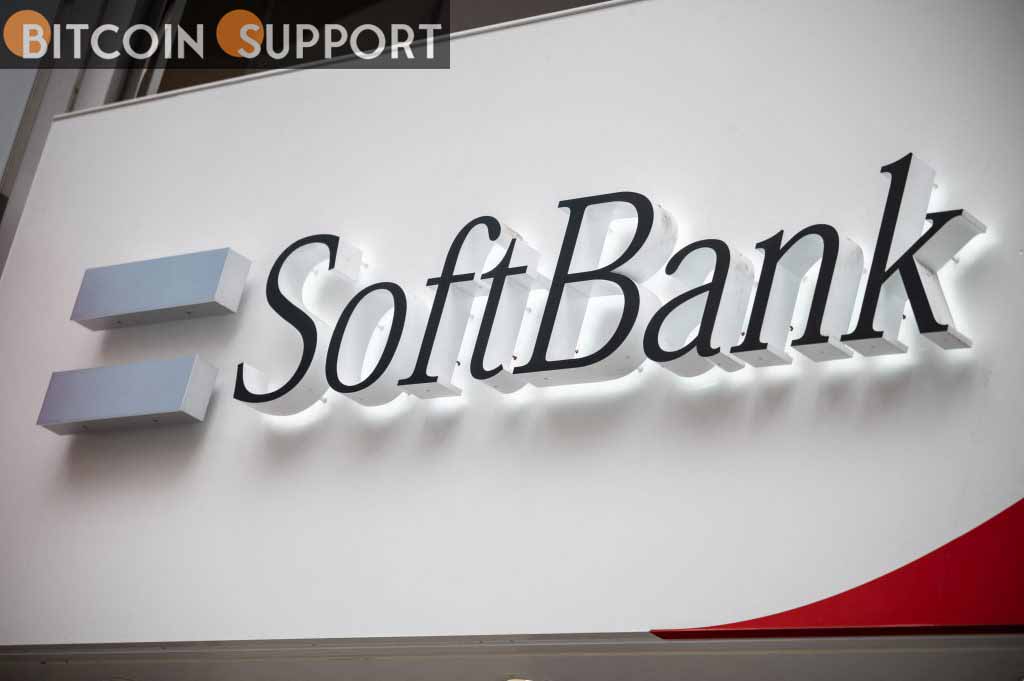 The marketplace, known as Line NFT, is set to launch on April 13th.

The LINE blockchain, the company’s private network will power the marketplace, which is set to launch on April 13. The company’s LINE BITMAX wallet allows users to store their digital valuables.

According to a media source, the network, dubbed Line NFT, will trade over 100 different types of NFTs (non-fungible tokens). In the future, NFTs will be used as avatars in Line’s chat services.

The marketplace will collaborate with a number of Japanese companies, including Square Enix, Yoshimoto Kogyo, and Patlabor, a video game producer.

Another SoftBank subsidiary, Z Holdings, is rumoured to be developing a comparable marketplace, DOSI, in 180 countries. However, Line’s platform is distinct from Z Holdings’ NFT aspirations.

In an interview, Kentaro Kawabe, co-chief executive of Z Holdings, said, “It’s possible Web3 may herald a world where life is entirely different, and we don’t want the company to miss out on the big growth opportunity.”

Both of the Japanese conglomerate’s subsidiaries were formed shortly after e-commerce giant Rakuten announced its NFT aspirations.

On February 25, Rakuten unveiled its blockchain-based asset marketplace, which would allow users to purchase, sell, and exchange crypto-assets based on Japanese manga and television episodes.