In February, the supply of LUNA tokens was reduced by $2.57 billion 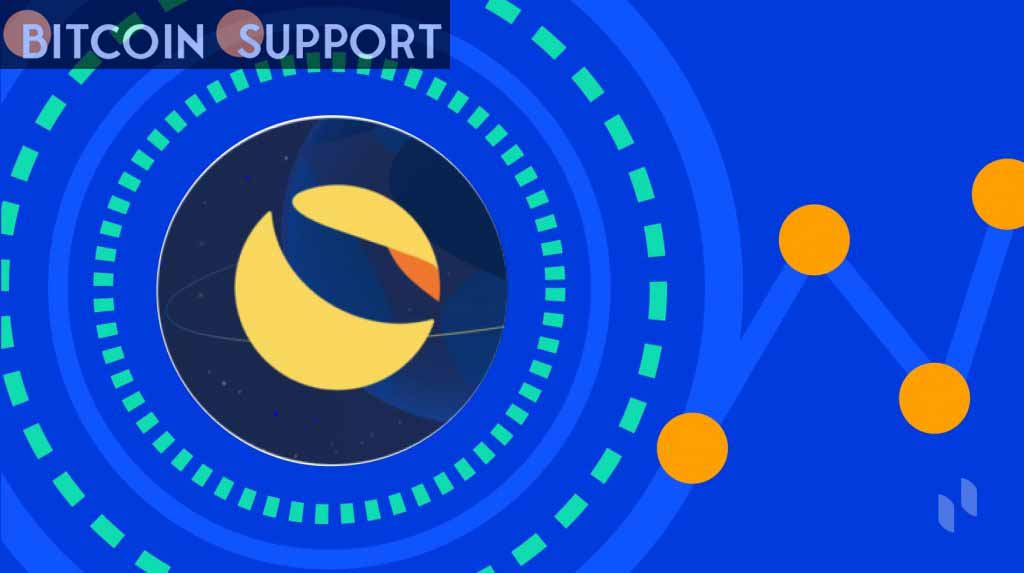 The token burn is happening as the supply of Terra’s stablecoin, UST, has increased by about 14.75 percent in the last month.

Terra (LUNA) was one of the best-performing financial assets in February, a month marred by geopolitical tensions and their negative consequences for the cryptocurrency market.

LUNA separates itself from the cryptocurrency market.

At the end of the month, the price of LUNA had risen by a little more than 75% to $91.50 UTC. In comparison, the percentage performance of other popular tokens, primarily Bitcoin (BTC) and Ether (ETH), was roughly 12.25 percent and 9%, respectively, over the same time period. 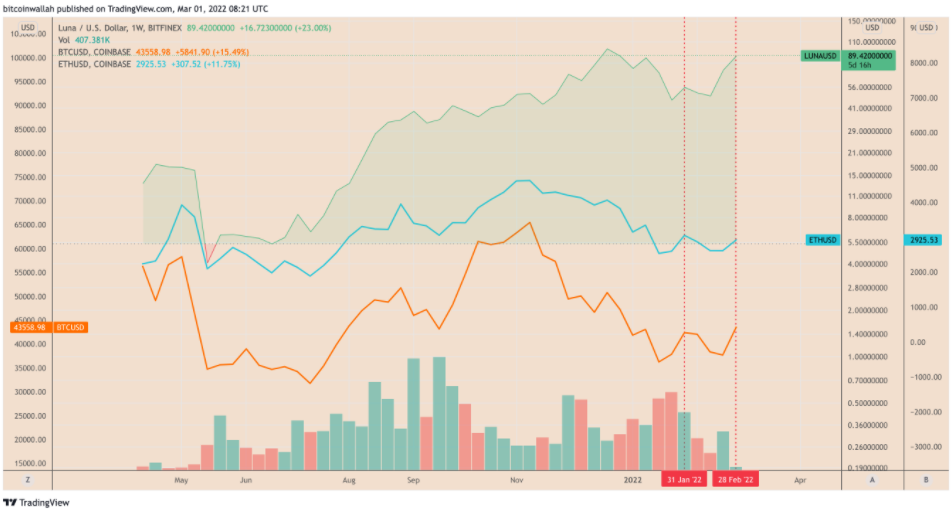 Surprisingly, the majority of LUNA’s gains in February came on the month’s final day. On Feb. 28, the Terra token increased by 26%, owing to comparable gains elsewhere in the crypto market. On the same day, BTC and ETH, for example, climbed 14.50 percent and over 11.50 percent, respectively.

Terra’s LUNA/BTC combination has likewise shown a rise in value against the most popular cryptocurrency.

In February, the LUNA/BTC pair increased by almost 56% to 21,171 satoshis, indicating that traders were looking for a safe haven in the Terra token as Bitcoin’s correlation with a gloomy stock market worsened, reaching 0.70 earlier this year. 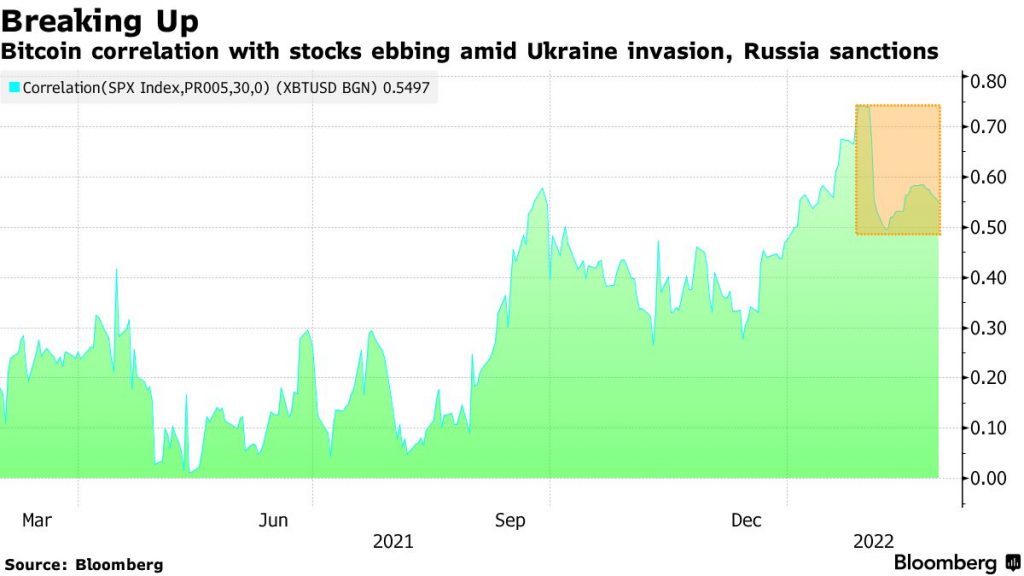 The explanation may lay in Terra’s token economics, which may explain why traders appeared to consider LUNA as an interim safe haven in the first place.

Terra protocol recently destroyed 29 million LUNA tokens worth $2.57 billion, according to data gathered by analytics platform Smart Stake. That happened as the supply of TerraUSD (UST), a stablecoin backed by LUNA rather than the US dollar, surged from roughly 11.26 million on February 1 to nearly 12.92 million on February 28, a nearly 14.75 percent rise.

Because of the so-called UST-LUNA token mechanism, traders perceive an increase in UST supply to be a bullish driver for LUNA. Terra, in particular, has an elastic monetary strategy to maintain UST’s USD peg. Terra incentivizes its users to burn LUNA and manufacture UST when the value of UST rises above $1.

When UST supply contracts, however, the value of LUNA falls due to a slowdown in the burning mechanism. Overall, LUNA’s value rises in lockstep with UST’s supply.

On Feb. 22, the Luna Foundation Guard (LFG), a non-profit that supports the Terra blockchain ecosystem, announced that it had raised $1 billion in a LUNA token sale led by Three Arrows Capital, a venture capital firm backed by Ethereum sceptic Su Zhu, and Jump Crypto, a trading group known for assisting Solana’s cross-bridge platform Wormhole in replenishing their stolen $300 million.

LFG stated that the funds would be used to create a “UST Forex Reserve,” offering the possibility of adding another billion dollars worth of LUNA-backed tokens to the stablecoin’s circulation.

Since the LFG’s announcement, the price of LUNA has soared by approximately 90%. In comparison, the total market capitalization of all cryptocurrencies combined has only increased by 13% in the same time frame, indicating that crypto traders have been flocking to the Terra market.

What does the future hold for LUNA?

Due to an ongoing “bull flag” breakout move, Terra’s technical outlook appears to be tilted to the upside.

Bull flags are bullish continuation patterns that arise after a strong upward run when the price consolidates lower inside a falling channel. It eventually breaks out of the channel range to the upside, with a price target ideally comparable to the size of the bull flag formation’s preceding upside move.

As illustrated in the chart below, LUNA appears to have entered the final phase of its bull flag setup. It is now aiming for a run up to $120, which would be an all-time high for Terra if accomplished.

On the other hand, on the three-day chart, LUNA’s volumes appear low, indicating that the continuous upward retracement is less compelling to traders. Its volume profile likewise showed little action above $70 in the past.

Nonetheless, the Terra token’s long-term path of least resistance remains upward, with a year-over-year performance of almost 1,200 percent against the dollar as of Feb. 28, 2022.