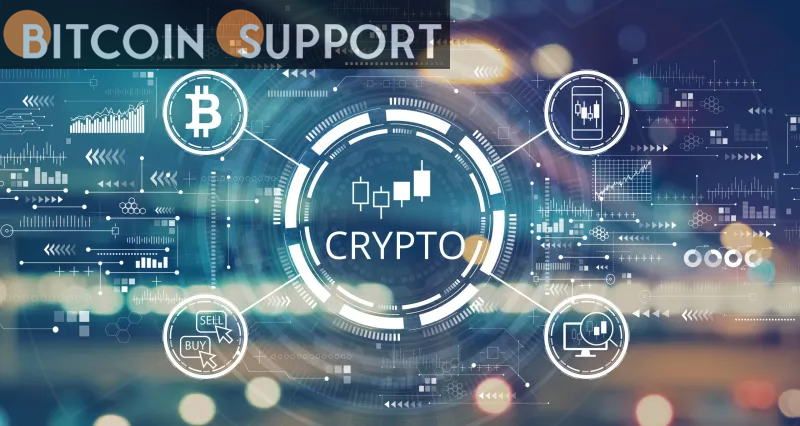 Cryptocurrency exchanges are reporting a huge increase in the number of visits to their platforms. According to TheBlock’s study, bitcoin exchanges had a 360 million rise in visitor traffic.

Binance and Coinbase attracted the most visitors.

This result reflects a month-on-month rise of 6.1 percent over February’s 339.4 million visits. Additionally, the data include both spot and futures trading markets. As highlighted in the report.

Binance and Coinbase were the most visited exchanges, with 31.7 percent and 15.6 percent of visits, respectively. ByBit is third with 12.1 percent, while FTX exchange is fourth with 6.1 percent. The remaining 32.4 percent is made up of 13 other exchanges.

While the statistics does not specify the behaviours of those visitors, it suggests that cryptocurrency exchanges are likely witnessing more adoption from cryptocurrency users, despite the multiple setbacks that these exchanges have had in recent months.

Binance was shut down in various countries last year. Coinbase, on the other hand, stated that it faced the risk of being sued by the SEC.

This year, exchanges continue to struggle to maintain normal trading operations, as the ongoing Russia-Ukraine situation continues to put a strain on exchange operations.

Russia has requested that Binance, Coinbase, Bybit, and four additional exchanges block access to Russian users. The request was issued in an attempt to prevent Russian residents from circumventing sanctions imposed during the Russia-Ukraine crisis.

Exchanges emphasised their willingness to comply, with Binance adding that while it could not prevent Russian users from using its platform, it is committed to doing so.

taking the appropriate procedures to guarantee that we take action against individuals who have been sanctioned while minimising the impact on innocent users.