In a recent ruling, the Singapore High Court declared cryptocurrency to be “property” 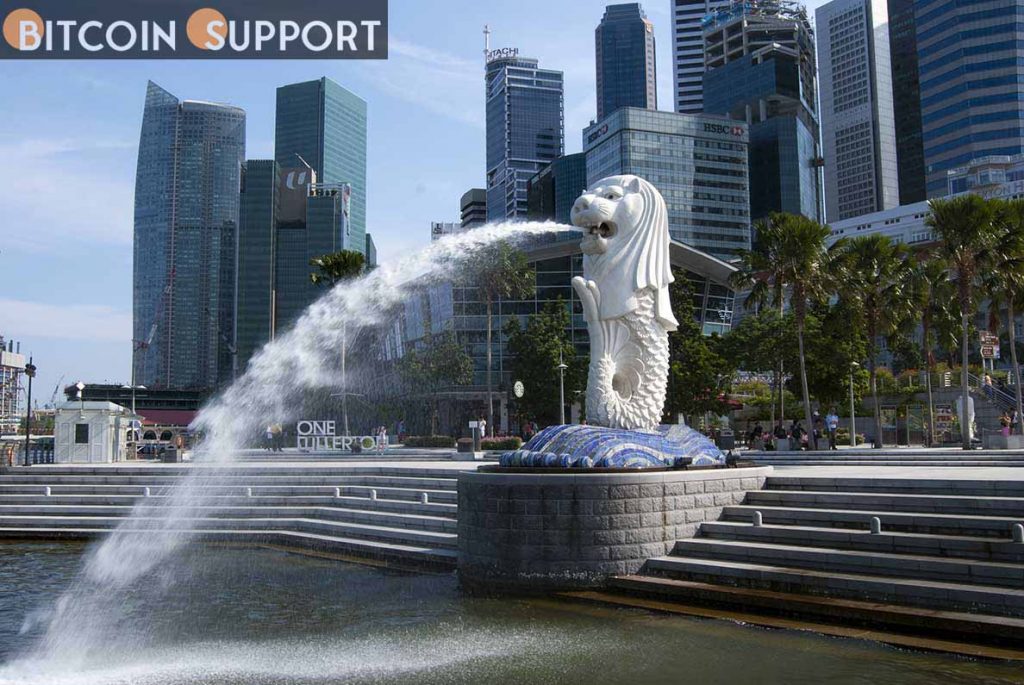 Countries all across the world are having difficulty classifying Cryptocurrencies into certain categories. The Singapore High Court, on the other hand, acknowledged ‘cryptocurrency as property’ in a ruling.

A proprietary injunction against an unnamed person suspected of stealing was also issued by the court. Bitcoin (BTC) and Ethereum (ETH), each worth around $7 million, were among the cryptos seized.

What does the court have to say about it?

In fact, the victim offered one of his acquaintances access to his safe in January 2021. The recovery seed to his digital wallets was kept in the Safe. The next day, the victim discovered that his wallets had been robbed of crypto assets valued roughly $7 million.

According to Lexology, the plaintiff had stolen BTC and ETH in two digital wallets that were password-protected. The bitcoin exchanges have been asked to produce the materials that will aid in asset tracking by the court. A worldwide freezing order was also issued against the unknown defendants by the judge.

What exactly does this decision imply?

It is a positive development for the cryptocurrency community that a Southeast Asian country is willing to recognise and safeguard cryptocurrencies as assets. Not only that, but even if the offender’s name is unknown, the courts are willing to grant proprietary injunctions against digital asset theft.

This case illustrates that Singaporean courts are willing to issue disclosure orders against cryptocurrency exchanges domiciled or operating there, according to Lexology.

The ruling, on the other hand, gives the crypto theft victim access to essential information, allowing them to freeze and track their stolen funds.

According to the analysis, cryptocurrency exchanges based or operating in Singapore may be served with court-issued disclosure demands. They must cooperate with court orders requiring them to reveal information about user accounts or to freeze cryptocurrencies held by a user.