In a ransomware case, Canadian police seize Bitcoin worth $28 million from a former government employee 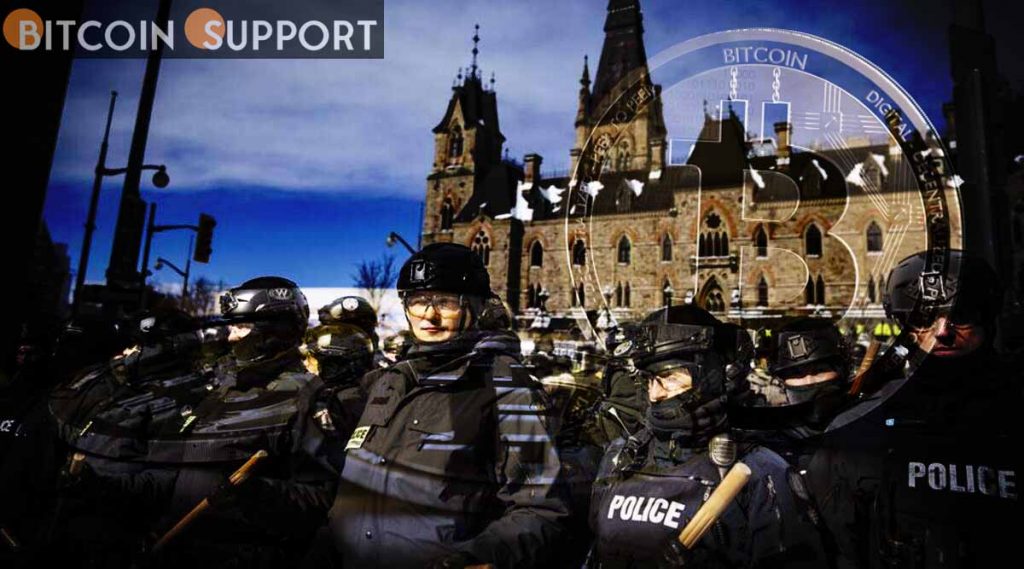 A former government employee has been extradited to the United States to “face charges for dozens of ransomware assaults resulting in the payment of tens of millions of dollars in ransoms,” according to Canadian police.

Bitcoin worth $28 million is seized by a Canadian authority

The US Department of Justice (DOJ) stated on Thursday that a former Canadian government employee had been extradited to the US the day before to “face charges for hundreds of ransomware assaults that resulted in the payment of tens of millions of dollars in ransoms.”

Sebastien Vachon-Desjardins “conspired to and did purposefully harm a protected computer and transmit a ransom demand in connection with doing so” from April to December 2020, according to the DOJ. In January of last year, the Justice Department started a concerted international law enforcement campaign to disrupt the ransomware gang Netwalker.

The 34-year-old Canadian from Gatineau, Quebec, is charged with “conspiracy to commit computer fraud and wire fraud, intentional damage to a protected computer, and transmitting a demand in relation to damaging a protected computer,” according to the indictment, which stems from his alleged involvement in Netwalker, a sophisticated form of ransomware.

We will pursue seizure and forfeiture of the alleged proceeds of ransomware through every legal means available, whether domestically or internationally.

The DOJ stated Thursday that Canadian law enforcement agents arrested Vachon-Desjardins in Quebec on Jan. 27 last year at the request of US authorities, and that they then executed a search warrant at his house.

According to the Department of Justice: