In 2022, the leading centralised exchanges will increase their market share 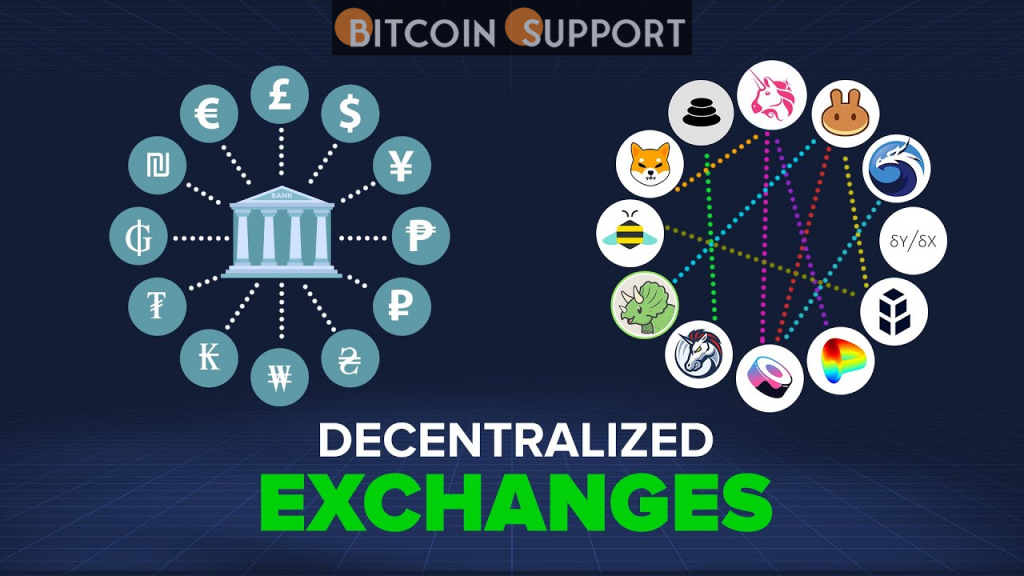 According to a research by CryptoCompare, the “top-tier” exchanges boosted their market share to 96 percent in February 2022.

The largest centralised cryptocurrency exchanges have increased their market share to all-time highs this year as crypto trading volume consolidates on the platforms of a few reputable corporations.

According to data published on Monday, April 11, by UK analytics company CryptoCompare, so-called “top-tier” cryptocurrency exchanges boosted their market share from 89 percent in August 2021 to 96 percent in February 2022.

The business assessed over 150 active centralised exchanges, grading them on security, asset availability, regulatory compliance, and KYC checks, among other factors, and assigning them a grade ranging from AA to F, with “top tier” exchanges obtaining a grade B or higher.

According to the research, top-tier exchanges exchanged $1.5 trillion in February 2022, while “lower-tier” exchanges transacted $62 billion. According to CryptoCompare, this indicator indicates that “both retail and professional traders are migrating to lower-risk exchanges.”

Exchange consolidation has occurred through both exchange closures and purchases by larger exchanges. Top cryptocurrency exchanges seeking international development may acquire already-licensed, smaller exchanges operating in the target country, as was the case with FTX’s February 2nd, 2022 acquisition of the Japanese Liquid Group exchange.

Since June 2019, the firm reported that 54 exchanges had collapsed due to being uncompetitive in the market, resulting in greater user consolidation on top-ranking exchanges. Additionally, China’s crackdown on cryptocurrency resulted in the closure of six Chinese-based exchanges, the experts noted.

“As we have seen, volumes have begun to concentrate on the top tier exchanges, and this tendency is certain to continue. We anticipate that as the sector matures, an oligopoly of exchanges will dominate trading volumes as their traction grows and weaker firms are left behind.”

The paper identified several issues facing the bitcoin exchange business, including political pressure on exchanges to enforce Russian sanctions as one area that may see increased action.

“While many exchanges have resisted this pressure,” the researchers noted, “this political component is a significant risk to consider as exchanges move forward.”

The survey also highlighted the migration of crypto users who desire self-custody of their assets. “The motto ‘not your keys, not your coins’ is gaining strength in the face of increasing political pressure on exchanges,” the paper claims, before adding that it is a “trend that could jeopardise exchanges’ economic model.”