In 2022, NFT trademark applications will outnumber those filed in 2021 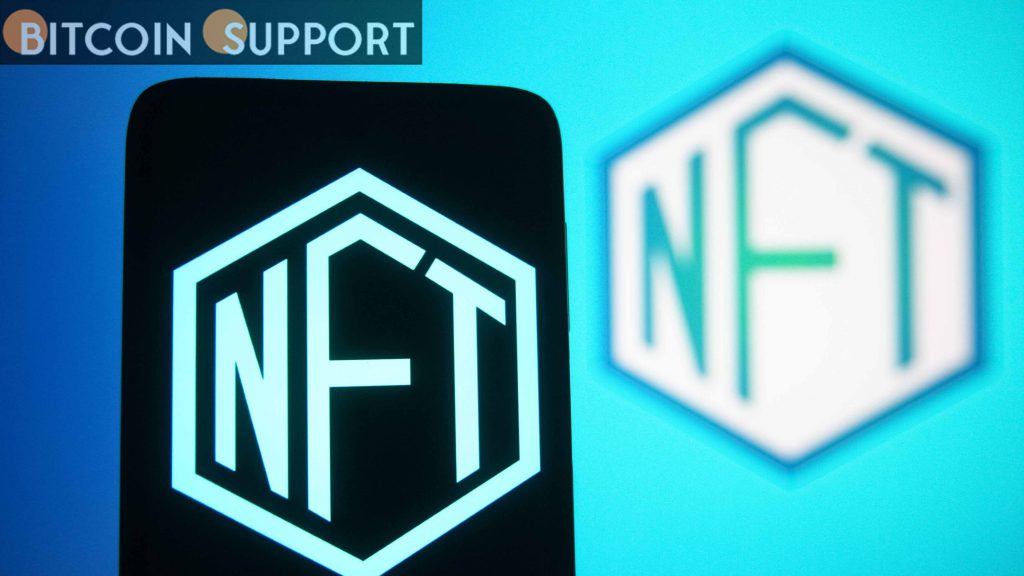 Interest in Non-Fungible Tokens is still high in 2022, according to recent trademark data from the United States. So far this year, the number of NFT trademark applications filed has topped all of last year’s applications.

According to data from intellectual property lawyer Mike Kondoudis, there have been 1967 NFT-related applications filed so far in 2022, up from 1965 last year.

According to the data, the boom in 2021, which saw the overall market value rise from $95 million to $25 billion in a year, is showing no signs of slowing down.

Several large IT companies have also launched their own marketplaces to cash in on the NFT frenzy. GameStop’s marketplace, which is built on Loopring, launched earlier this week. Line, a popular Japanese social media platform, has recently announced its own NFT marketplace.

Meta, the parent company of Facebook, recently announced intentions to integrate NFTs into its popular social media site instagram, a move that is expected to improve the medium’s mainstream acceptance.

The growing popularity of the media has enticed a slew of celebrities to create their own tokens. Snoop Dogg, the famed rapper, debuted a new collection of music tokens inspired by ApeCoin (APE) and the Bored Ape Yacht Club earlier today.

NBA player LeBron James, as well as singer Cher and action movie star Chuck Norris, are all newcomers to the NFT realm this year, having applied for token-related trademarks.

Major players have been able to expand out into other ventures as a result of their growing popularity. Yuga Labs, the company behind the Bored Ape Yacht Club NFTs, recently announced the launch of a new coin and ambitions to develop its own metaverse game. CryptoPunks, the second-largest NFT collection after Bored Ape, was also purchased by the company.