In 2022, Bitcoin will reach a new ‘milestone,’ as a new forecast anticipates a price of ‘in the millions 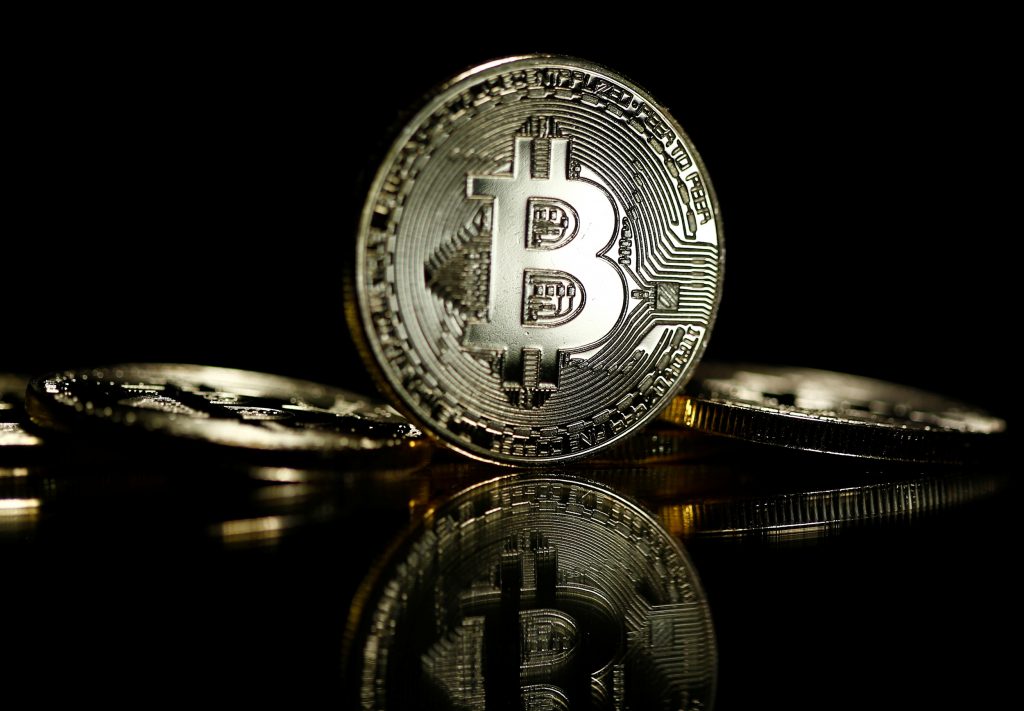 According to Mike McGlone, outperforming Bitcoin this year is “unlikely,” while former BitMEX CEO Arthur Hayes forecasts seismic developments for both assets in the future years.

According to a Bloomberg expert, Bitcoin “may be primed” for a quantum leap in development this year due to inflation.

This year, gold is “unlikely” to trump Bitcoin.

McGlone, who is well-known for his opinion that Bitcoin will emerge victorious from the recent global financial crises, stated that inflation would help Bitcoin’s “maturation” as an asset class, predicting it would even outperform gold in terms of returns.

“With the Federal Reserve, inflation, and conflict on the horizon, 2022 may be ripe for risk-asset reversal and another turning point in Bitcoin’s evolution,” he wrote.

“With the Fed attempting another rate hike cycle, Bitcoin is unlikely to cease beating gold and the stock market.”

The performance of Bitcoin was compared to a basket of macro assets in an accompanying chart. 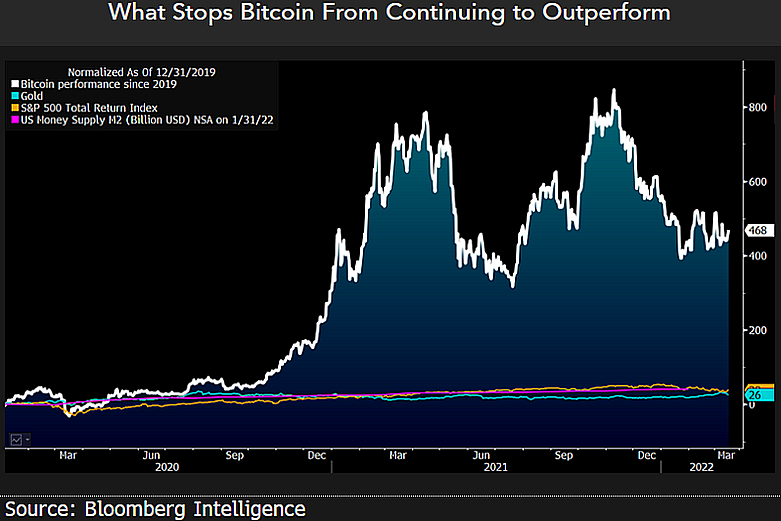 The forecast came after the first of what the Fed implied will be a series of key interest rate hikes, which gave BTC price movement a small but welcome boost.

McGlone, on the other hand, was not alone in his prediction. In his most recent Medium article, Arthur Hayes, the former CEO of derivatives exchange BitMEX, issued a stern warning about what was to come for global financial markets.

While adding to inflationary pressures, the Ukraine–Russia conflict is symbolic since it has demonstrated that even a central bank’s foreign currency holdings may be effectively plundered, he argued.

“You can’t take the world’s largest energy producer out of the banking system — and the collateral these commodity resources represent — without serious unwanted and unforeseen consequences,” he reasoned.

The piece, which covered a variety of macro subjects, predicted a financial system restructure, during which Bitcoin, like stocks and commodities, will suffer significant losses.

“If you’re not willing to babysit your Bitcoin, then close your eyes, push the buy button, and focus on the physical and financial protection of your family.” “Waking up a few years after the veil of war has lifted will reveal a situation in which hard money instruments dominate all global trade,” Hayes said.

In the end, however, in the face of dwindling membership in the US dollar and euro standard by other nations, both Bitcoin and gold should play a far larger role as repositories of value.

Gold might be five figures an ounce in such conditions, which he expects to play out “over the next decade,” while a single Bitcoin may bring a seven-figure sum.

“As global trade is settled via neutral hard monetary instruments rather than the debt-backed fiat currencies of the West, that is the scale of fiat denominated price that will occur in the coming years.”