In 2021, cryptocurrency users in Africa increased by 2,500 percent 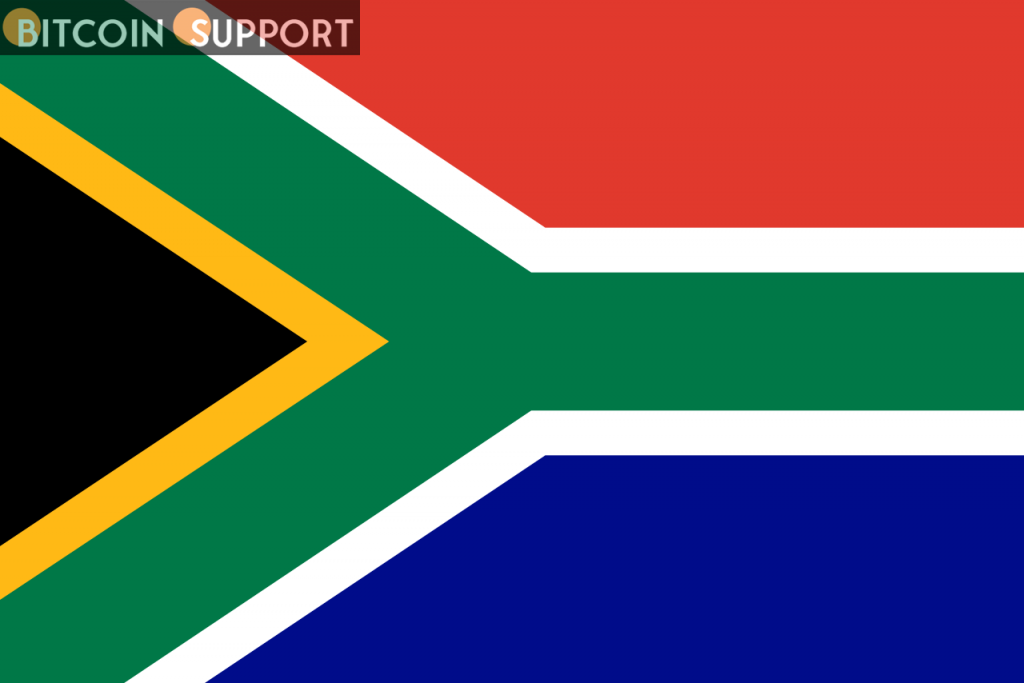 According to a recent research by KuCoin, the number of cryptocurrency transactions grew by 2,670 percent in certain African countries.

Despite socioeconomic constraints and barriers, cryptocurrency use is accelerating across Africa. According to a forecast published by cryptocurrency exchange KuCoin, cryptocurrency transactions would increase by up to 2,670 percent in 2022.

A remarkable growth pattern, the steep influx corresponds to the low values reported in prior times. Africa accounts for around 2.8 percent of worldwide crypto transaction volume.

According to Johnny Lyu, CEO of KuCoin, “adoption of digital assets in Africa will continue to increase exponentially,” adding that “African countries currently have the greatest rate of crypto adoption in the world, exceeding even the largest regions such as the United States, Europe, and Asia.”

Nourou, the founder of Bitcoin Senegal, is sure that Bitcoin (BTC) usage would continue to increase at a thousand percent rate in the “coming years.”

“Observe how automobiles, cell phones, and consumer electronics proliferated across the continent. Africa is a continent characterised by lightning-fast progress and acceptance.” 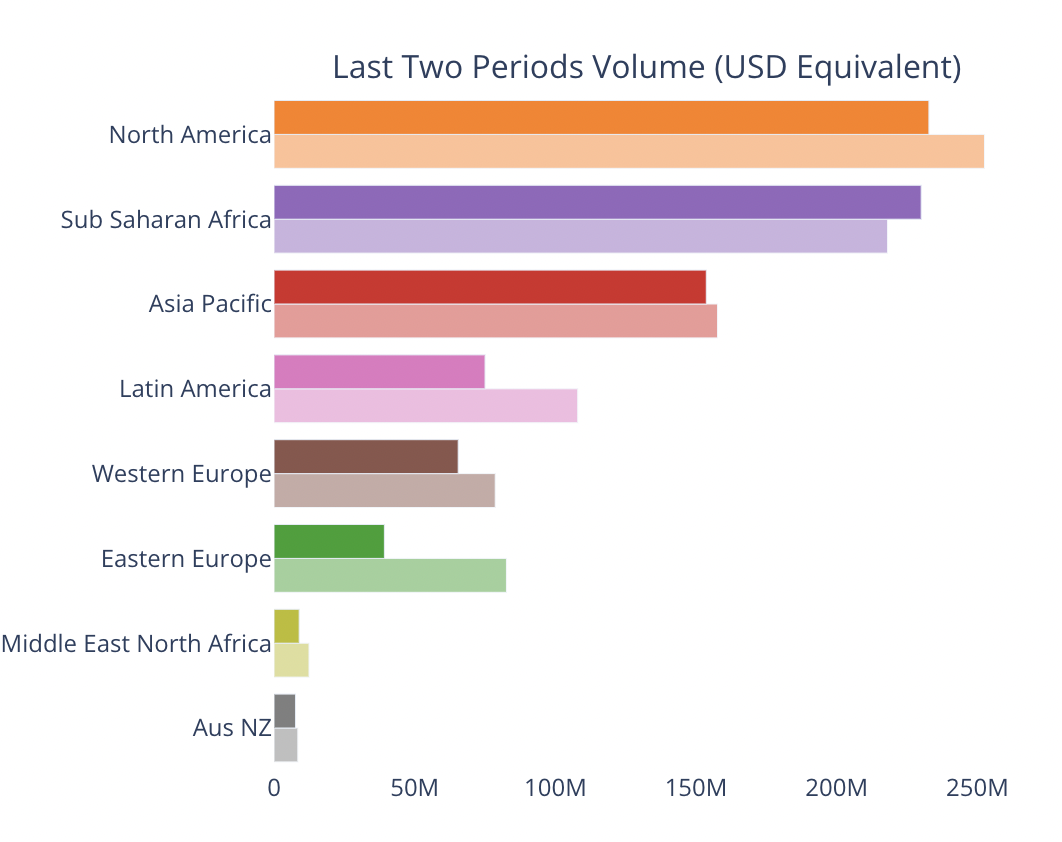 The survey notes in particular that “almost 88.5 percent of bitcoin transactions conducted by Africans include cross-border transfers.” Low costs imply that “users pay less than 0.01 percent of the total amount of the cryptocurrency transaction.”

Africa also has a young, digitally native population that is acclimated to digital currency due to high inflation and growing smartphone penetration – effectively allowing everyone to become their own bank. Africa is an excellent laboratory for the challenges that cryptocurrencies seek to solve.

Lyu did offer a caveat to the astonishing growth rates:

“The rate of expansion is subject to both local policymakers’ and individual authorities’ attitudes toward cryptocurrency. Nonetheless, I believe that a bright future for digital money in Africa is a foregone conclusion.”

For example, in Central and West Africa, BTC acceptance is increasing despite widespread distrust and discomfort with the official currency, the CFA. 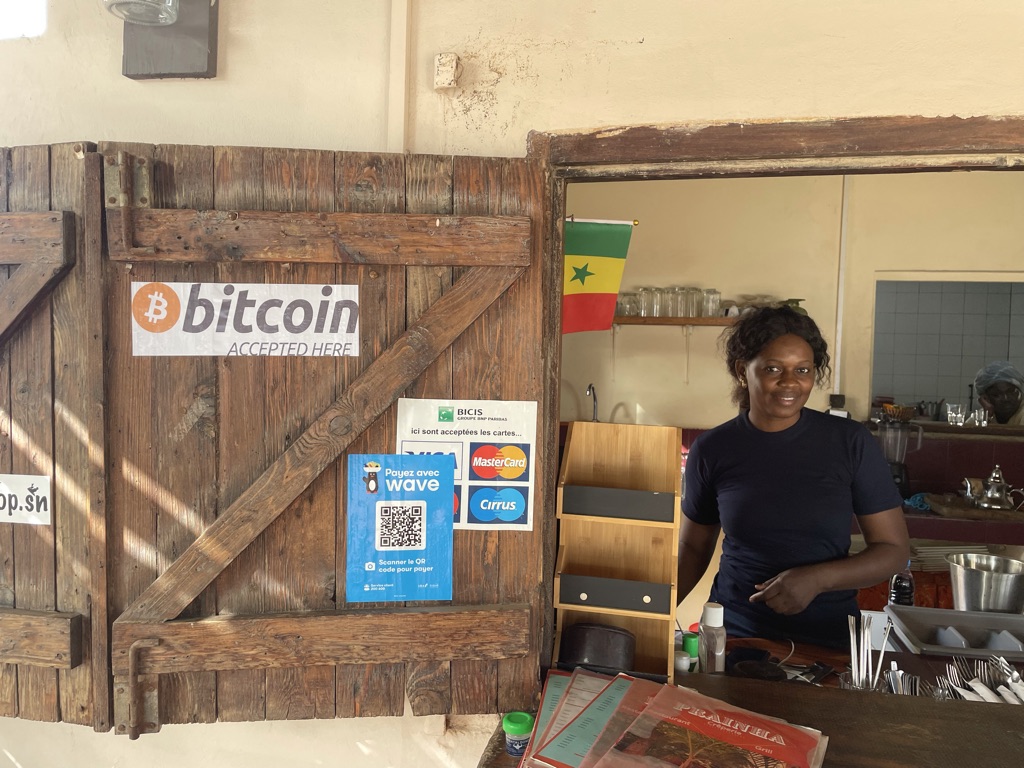 According to Lyu, Africa is in an intriguing position since the combination of “rising inflation, high unemployment rates, limited access to banking institutions, and exorbitant fees for international payments” fosters crypto adoption. Ultimately:

“The region’s financial difficulties are compelling individuals to seek out new tools and technologies that can provide them with some of the economic independence they currently lack.”

However, in the long run, Africa offers a plethora of advantages, “all of which must contribute to the widespread use of digital assets among indigenous people.” The median age in Africa is quite young – barely 19 years old – and more than 40% of the population lives in cities.

“Another encouraging development is the local population’s increased technology awareness, with many young people investigating programming and internet technologies.”