IBC, according to Polymer’s $3.6 million in seed funding, is the future of cryptocurrency 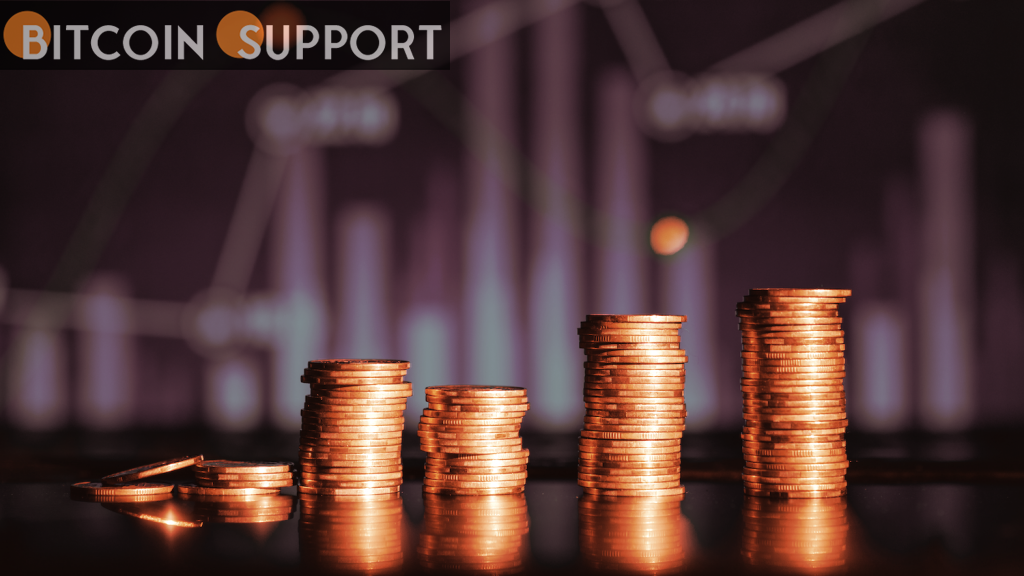 The company wants to make it easier for blockchains like Ethereum and Solana to work with chains constructed with Cosmos’ Inter-Blockchain Communication protocol.

From Ethereum and Solana to Tezos and Avalanche, dozens other blockchains have emerged in recent years, each with its own set of strengths, drawbacks, and primary use cases.

Polymer Labs has emerged from stealth with $3.6 million in preliminary funding to build up infrastructure for a multi-chain future against this backdrop. Distributed Global and North Island Ventures led the investment, which also included  parent company Digital Currency Group (DCG).

Polymer Labs’ infrastructure is designed to enhance the IBC (inter-blockchain communication) protocol, which was created for the Cosmos ecosystem to allow different blockchains to connect with one another. Typically, an app developed on one blockchain is incompatible with others, necessitating the use of error-prone, time-consuming “bridges” to transfer data from one ecosystem to the next.

With IBC, Cosmos provided a partial answer to this challenge by establishing a standardised set of blockchain-building standards that allow assets and applications to transfer easily between IBC-enabled chains.

Polymer Labs recognises that not all chains are constructed to IBC standards, and its Polymer routing and rollup protocol tries to make it easier for non-IBC chains to interface with IBC chains.

Co-founder Peter Kim said, “We spent a lot of time studying the ecosystem and the many interoperability efforts and alternative solutions.” “What we’ve seen is that Cosmos’ documentation, as well as the IBC standard that Tendermint [now Ignite] has produced thus far, are among the most robust we’ve seen.”

Cosmos already hosts 28 separate IBC-enabled blockchains with a combined market valuation of $73 billion, according to the company.

Although non-IBC chains like Ethereum and Solana still account for the majority of crypto activity, Polymer’s infrastructure should make it easier for apps on these chains to interface with IBC-enabled chains like Terra and Osmosis.

Polymer is still in its infancy and lacks a token, but it will eventually be managed by PolymerDAO, a decentralised autonomous organisation that will allow token holders to vote on proposals that will determine the protocol’s destiny. PolymerDAO will be the first DAO focused on IBC infrastructure, according to the company’s press statement.