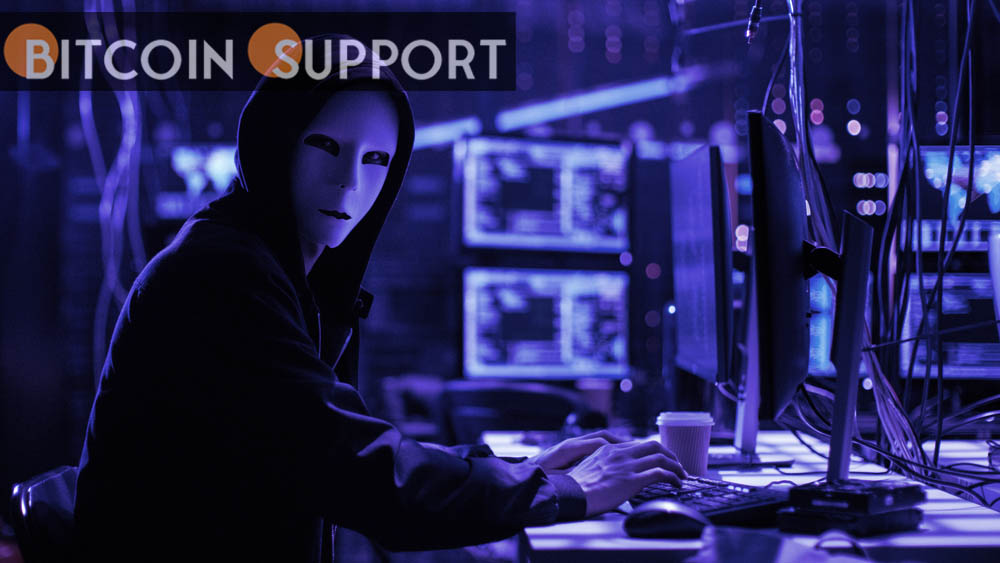 The miner’s fourth-quarter revenue was in line with predictions, while EBITDA fell short of expectations.

According to the miner, the loss was mostly attributable to a non-cash revaluation loss of $114.2 million on liability warrants, which was somewhat offset by increasing revenue.

Earnings before interest, taxes, and depreciation (EBITDA) in the fourth quarter were C$35.27 million, below analysts’ estimates of C$37.1 million and C$30.7 million in the previous quarter.

Its stock sank 3.5 percent in pre-market trading, while bitcoin fell over 1%.