HSBC, a global bank, has entered the ‘Metaverse’ via a sandbox 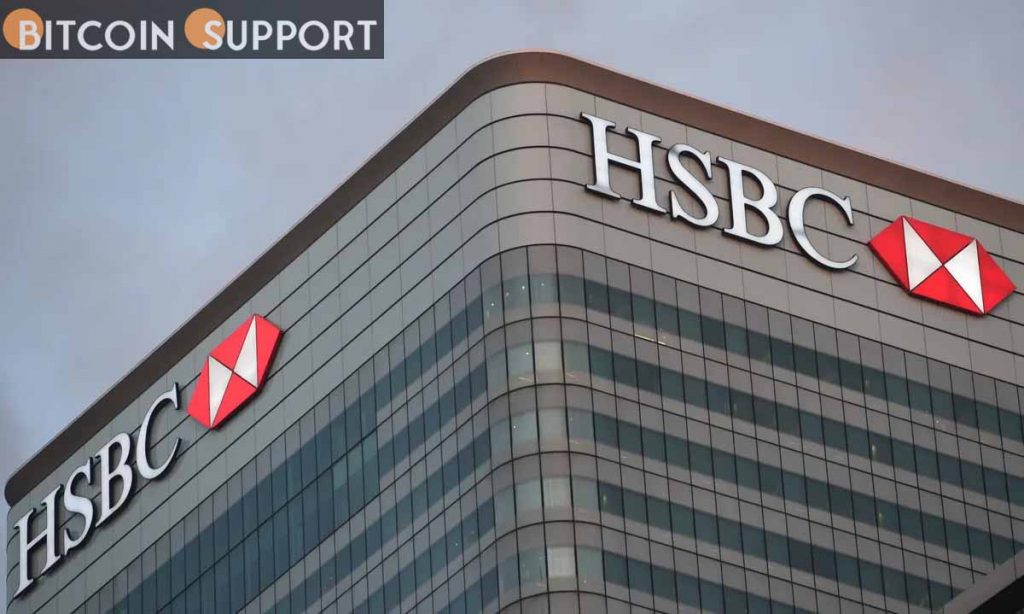 On Wednesday, HSBC announced a partnership with The Sandbox metaverse, in which the bank will create a virtual stadium and connect with the community.

The Sandbox announced the partnership in a blog post, but no financial specifics of the deal were revealed. HSBC will join the likes of Gucci, Warner Music, and Ubisoft in creating virtual worlds in Sandbox as part of the agreement.

People will interact with Web3, the next version of the Internet, in the metaverse, employing immersive technologies like as augmented reality, virtual reality, and extended reality.

Web3 is no stranger to HSBC

In December, the bank launched a blockchain-based tool to help with foreign currency operations, indicating that major multinational banks are more interested in adopting ledger technology. According to HSBC, ledger technology will enable it to streamline payments.

The bank is a supporter of digital currencies issued by central banks (CBDCs). Last year, CEO Noel Quinn highlighted the potential of CBDCs in facilitating economic growth by enabling for cheaper and easier payments.

Stablecoins and cryptocurrencies will need regulation that is proportional to the dangers they pose if they are to be trusted in the same way.

In November, the British bank was one of the investors in a $200 million fundraising round for blockchain technology company ConsenSys.

Corporate interest in Metaverse is expanding

Several significant financial institutions expressed interest in blockchains and the metaverse as a result of the crypto bubble that lasted until 2021.

PWC, a financial advisory firm, estimates that the virtual reality market would be worth $1.5 trillion by 2030.