How do cryptocurrency executives react to Russia’s economic sanctions? 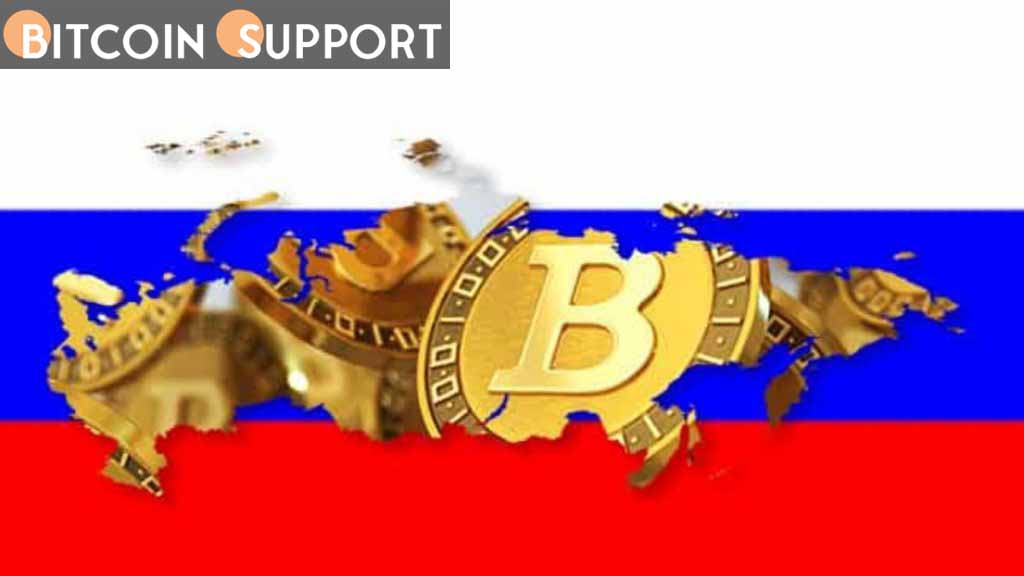 The majority of businesses in the United States and other Western nations are now prohibited from transacting business or exchanging currency with Russian banks.

As the West and America tighten their economic sanctions against Russia, concerns have arisen about the market’s impact.

The country has been largely shut off from the international payment system SWIFT, and enterprises in the United States and other Western nations are prohibited from doing business with Russian banks and the state wealth fund.

Crypto exchange executives have chimed in on the sanctions and their potential consequences. Changpeng Zhao, the CEO of Binance, took to Twitter to express his thoughts on the matter. He asserted that the majority of institutions conform to sanctions regulations, as do cryptocurrency exchanges such as Binance.

Ripple CEO Brad Garlighouse also dismissed accusations that Russia may utilize cryptocurrencies to circumvent economic sanctions. On Twitter, Ripple’s CEO described the process of establishing a cryptocurrency exchange, stating that global cryptocurrency trading platforms rely on a diverse range of banking partners who risk losing their licenses if a blocked country or individual circumvents all necessary security measures to conduct transactions on these platforms.

RippleNet, for example, has always been – and remains today – committed to NOT working with sanctioned banks or countries that are restricted counterparties. Ripple and our customers support and enforce OFAC laws and KYC/AML.

Garlinghouse stated that bitcoin exchanges have established severe steps such as forcing consumers to adhere to KYC/AML criteria in order to avoid such unfavorable outcomes.

Garlinghouse’s remarks reflect those of Asheesh Birla, Ripple’s General Manager, who said that as crypto transactions become increasingly traceable by governments and software, Russia will be unable to use them to circumvent financial sanctions.

(thread ahead) In the last few days, we’ve seen some say that Russia could potentially evade sanctions and get around SWIFT using crypto. I outline some of the key arguments refuting this below (and a chart 😄)

Brian Armstrong, the CEO of Coinbase, echoes this sentiment, stating that bitcoins are not a means of evading sanctions. According to him, all US businesses must adhere to the legislation regardless of whether they deal in “dollars, crypto gold, real estate, or any other sort of non-financial asset.” According to Armstrong, sanctions regulations apply equally to all businesses and individuals.

5/ That being said, we don’t think there’s a high risk of Russian oligarchs using crypto to avoid sanctions. Because it is an open ledger, trying to sneak lots of money through crypto would be more traceable than using U.S. dollars cash, art, gold, or other assets.

However, the CEO of Coinbase highlighted that the company is not “preemptively” prohibiting all Russian consumers from utilizing it, stating that everyone deserves access to essential financial services “until the law states otherwise.” Russia, on the other hand, is not listed as a supported region on Coinbase.

According to a Coinbase spokeswoman, the business is dedicated to enforcing all penalties imposed, including “blocking accounts and transactions involving sanctioned persons or entities.”

The exchange stated that it will not impose a blanket ban on all non-sanctioned Coinbase transactions “extrajudicially.” According to a Coinbase official, the exchange is taking a variety of steps to comply with the most recent sanctions.