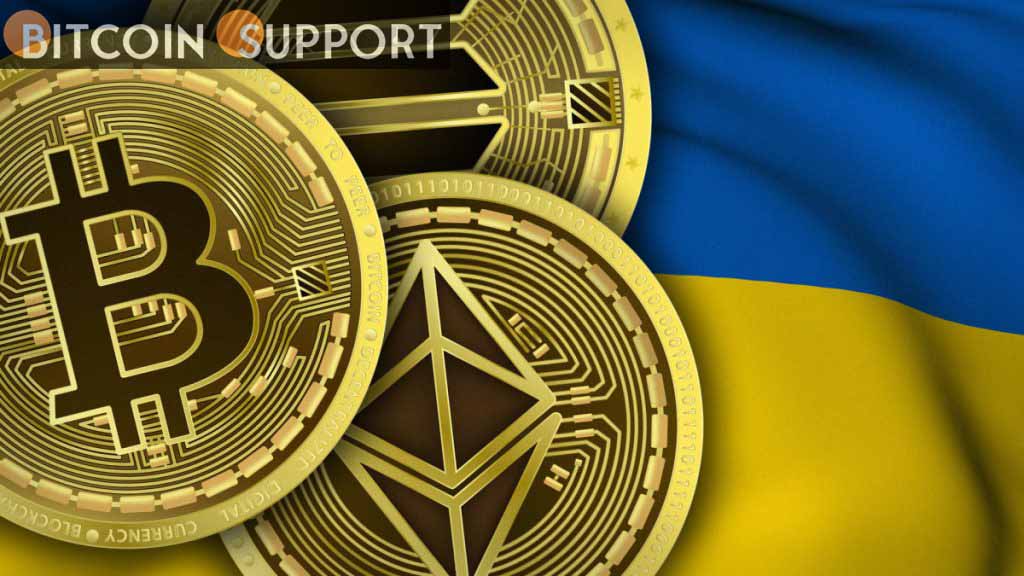 Illia Polosukhin, a Ukraine-born crypto entrepreneur and co-founder of the Near protocol, outlines how cryptocurrency has become a critical tool in Ukraine’s resistance.

“Crypto became the most important motivator for humanitarian and military aid to Ukraine,” said Illia Polosukhin, co-founder of Near Protocol.

Polosukhin, who was born and raised in Kharkiv, Ukraine, has been in the vanguard of cryptocurrency fundraising efforts to aid Ukraine in its fight against Russia’s offensive.

Polosukhin and other Ukrainian crypto entrepreneurs founded the Unchain Fund shortly after Russia launched its invasion on Ukraine on February 24, raising roughly $7 million in bitcoin donations to date. That is just one of several crypto funds that have raised more than $100 million in only a few weeks to assist the Ukrainian government.

The borderless nature and speed of cryptocurrencies, as Polosukhin pointed out, proved to be highly beneficial in this emergency situation.

“You can put together a complete system, an NGO system, in a matter of days.” “Instead of [the] months it would take to start up a new organisation, open up bank accounts, have all the legal structure in place, and make sure individuals can wire money to it without issues,” Polosukhin explained.

Crypto donations are translated into local currencies once they reach the Unchain Fund via local cryptocurrency exchanges that are still operational in the jurisdiction.

Unchain Fund’s volunteers on the ground in Ukraine purchase the essential items and distribute them to civilians trapped in the crisis zone or forced to evacuate their homes once crypto is turned into fiat.

Ukraine’s President Volodimir Zelesnksy approved a law establishing a regulatory framework for bitcoin earlier this month. Polosukhin believes that the crisis has demonstrated the utility of cryptocurrency in a crisis situation, and that this will lead to an increase in cryptocurrency usage in Ukraine.