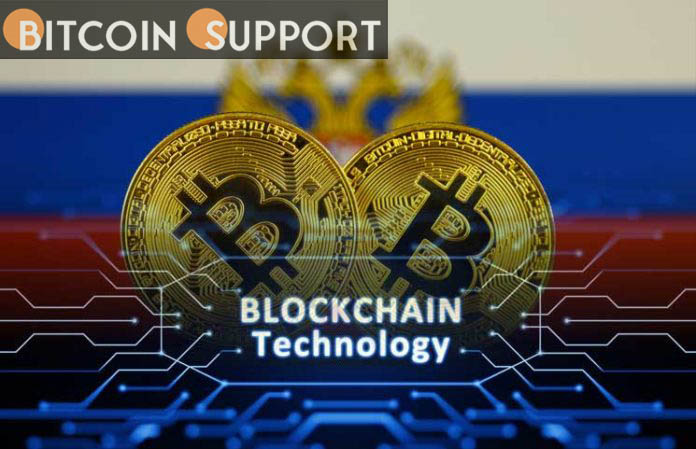 Chainalysis’s Head of International Policy outlines why crypto is not a panacea for escaping international sanctions.

As Caroline Malcolm, Head of International Policy at Chainalysis, points out, the transparency nature of blockchain technology enables crypto intelligence businesses to trace funds associated with sanctioned groups quite easily.

“We’re in an extremely unique position as a result of the transparency, permanence, and immutability of that public record,” Malcolm revealed in an exclusive interview.

Governments worldwide have voiced worry that Russia could utilize cryptocurrency to circumvent sanctions imposed in response to its military incursion against Ukraine.

Malcolm addressed such worries by noting that the crypto industry’s anti-money laundering and counter-terrorism frameworks have significantly improved over the last few years.

This implies that, depending on the jurisdiction in which they operate, crypto exchanges are still obligated to adhere to the same sanctions as banks and other traditional financial intermediaries.

While sanctioned entities may use private wallets to move funds, those transactions may be easily tracked using blockchain intelligence tools such as those created by Chainalysis. In most circumstances, these entities would have to pay out through a centralized departure point.

“We are still not living in a world where one may remain in the cyber economy and purchase all the goods and services one desires,” Malcolm argues.

At that time, an exchange equipped with Chainalyisis technology would receive an alert indicating the presence of sanctioned money, allowing the platform to freeze them.

“In truth, the blockchain crypto environment is far more streamlined than any technology capable of disrupting Russia’s use of a network of traditional bank wires or, honestly, physical cash to escape sanctions,” Malcolm explained.

Suspected entities may continue to rely on permissionless and decentralized protocols that do not require AML/KYC processes.

The blockchain ecosystem is well-prepared to counter Russia’s possible use of cryptocurrencies to circumvent sanctions.