How a Ponzi victim became a crypto evangelist 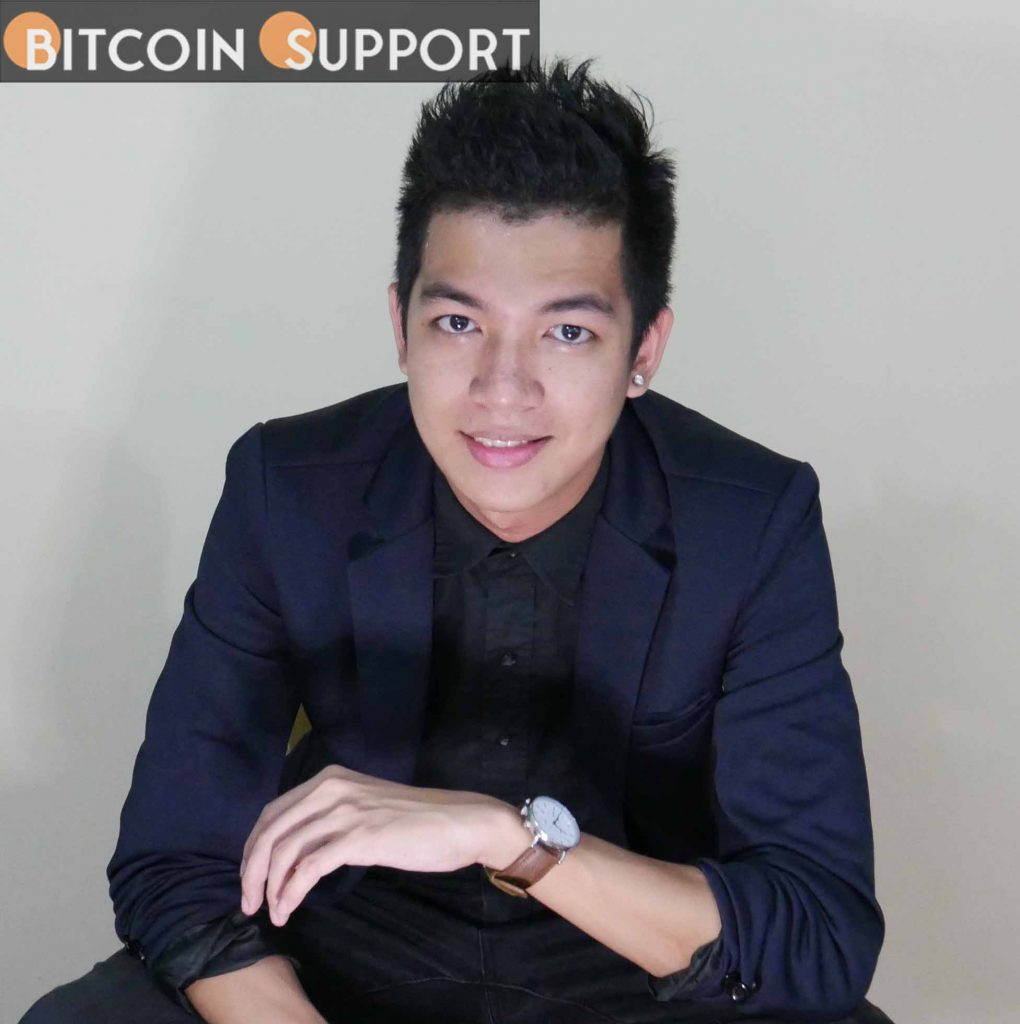 Mark Manansala stumbled into the world of cryptocurrency after a bad experience, but he wasn’t deterred from learning more about Bitcoin.

Suffering a financial loss as a result of a Ponzi scheme is hardly the ideal introduction to the crypto ecosystem. Fortunately, Mark Dave Manansala reintroduced himself to crypto and blockchain and developed a new love.

It all began in 2017 when Manansala was approached by a friend to join a very prominent cryptocurrency project. In exchange for free tokens, the project’s team requested that he create a video of himself. Following that, he was recommended to reinvest his profits. Manansala was enticed by the huge returns and ended up putting additional funds in the programme just to learn that it was a hoax.

“After about three months of researching and investing my money, it became evident that it was a hoax. I tried everything I could to recover and salvage what I could, and I was able to preserve a few investments before their token completely collapsed.”

When asked if the event altered his perception of crypto, Manansala stated that despite being “really pissed off by that particular platform,” he did not view crypto negatively.

Manansala made lemonades when life handed him lemons. “As a result of the experience, I developed an interest in cryptocurrency, Bitcoin, and the technology that underpins it,” Manansala explained. The Ponzi victim explained that he began educating himself and, after becoming confident in the industry’s life-changing prospects, he wanted to share what he learned so that others may discover crypto as well.

“After learning a little about it, I organised a weekly meetup in GenSan. It was a rather straightforward, informal lecture or ‘open talk’ in a cafe, open to anyone interested in learning about crypto and blockchain.”

Manansala began his crypto battle with the person closest to him – his girlfriend — in 2017. According to the crypto evangelist, she was training to be a pharmacist but ended up investing all in the cryptocurrency sector.

“From then, we developed into something akin to a tandem. We shared a common language, which was cryptography – our constant topic of conversation. Then, in 2018, when we were confident in our knowledge, we co-founded the meetup,” Manansala explained.

Following that, the Filipino Bitcoiner turned his attention to his friends and family. Then he expanded the group to anyone in his city interested in learning about cryptocurrency or blockchain technology. After a year, he began receiving invitations to speak in schools and at events, and was able to travel to countries such as Vietnam and Indonesia to spread the word about Bitcoin (BTC) and blockchain technology.

The crypto speaker noted that a sizable portion of his audience is unfamiliar with cryptocurrency and blockchain. As a result, he focused his speeches on the history of money. “Blockchain is a little too complex for some, but if they want to learn the fundamentals of crypto, understanding where money comes from is critical,” Manansala explained.

According to Manansala, a significant number of past attendees at his gatherings have since become traders. The crypto advocate states that he is currently instructing four students who began with no understanding. Additionally, he is training an advanced staff in the creation of smart contracts and complex websites.

Manansala envisions a moment when his listeners will possess the abilities to obtain employment as a result of what they have learnt from him. He stated that he wishes to educate others in order to become an advocate for opportunity. Even if markets decline, the crypto advocate believes that information may enable individuals to work and earn a life.