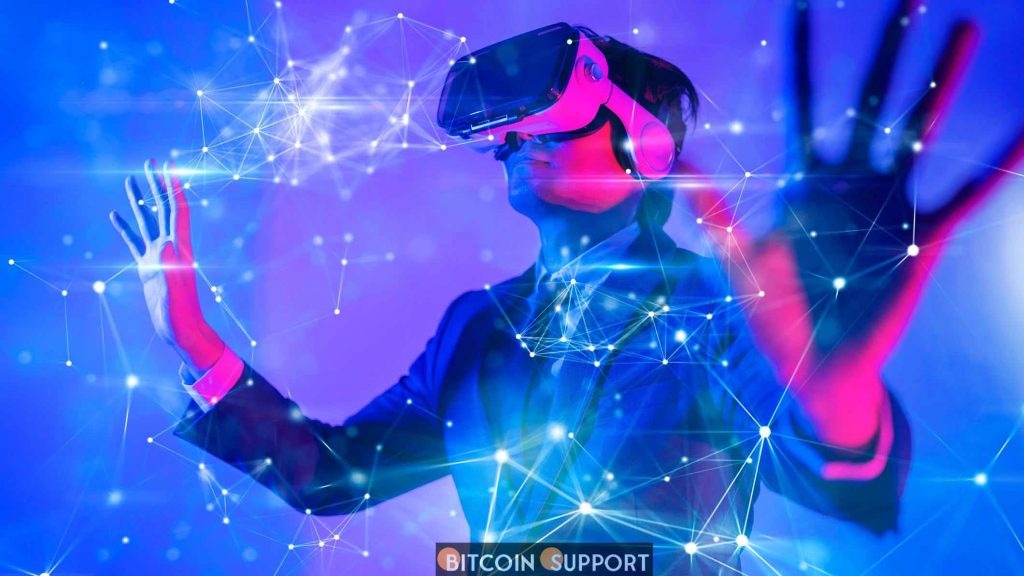 Bit Hotel, a metaverse game with a vintage 8-bit design and tradeable in-game NFTs such as people, rooms, and furniture, is poised to become a strong hitter in the space.

Is it possible to play a game and earn money at the same time? This is made possible through play-to-earn games, and anyone can join in on the fun by playing games like Bit Hotel! But how does the game appear? What are the goals, and how can one make money while playing? Here’s how this game managed to sell over a million dollars worth of virtual real estate, and how our readers could be a part of it.

Bit Hotel is a revolutionary play-to-earn (P2E) game based on the Non-Fungible Token (NFT) that aims to revolutionize the blockchain gaming industry. Bit Hotel is a social NFT online game that uses Bit Hotel Coin as its in-game currency. To earn money or show off to their friends, players compete to accumulate NFT land (rooms), items, and personalities. It’s a web3 remake of the classic flash game Habbo Hotel from the MSN era.

Each room and common area in Bit Hotel serves as a chat room where players can socialize, communicate (both voice and text), and trade with one another. Players can also compete in mini-games to win token awards, which they can then exchange for in-game items. In the same way that regular games gain in-game currency through play, Bit Hotel distinguishes itself by allowing players to “cash out” their in-game winnings.

So, why should anyone be concerned? As can be seen here: https://bithotel.io/#/buy-rooms, games like Bit Hotel have lately sold millions of dollars worth of digital real estate. Speculators and collectors of these assets have flocked to these types of events in recent months, and they have often been rewarded handsomely for their efforts, as second-hand sales have skyrocketed.

These virtual assets are becoming more sophisticated by the day, with eye-catching colors and useful features. Renting them out, organizing virtual parties and festivals, and the epidemic and rising population of gamers make it all seem more natural than ever.

Teams like Bit Hotel will be releasing more of these unique assets in the coming months, and everyone is invited to check them out. Triple-A titles with new technologies, such as those utilized in Bit Hotel, will be an intriguing development to observe whether they are a fad or prove to be a great investment.