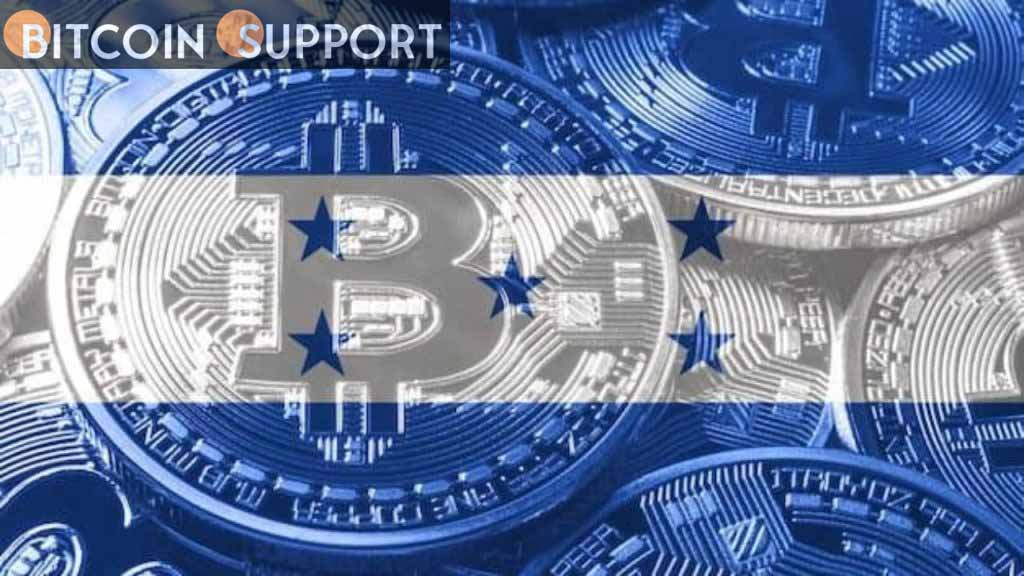 Contrary to Rumors, Honduras’ Central Bank Has Stated That Bitcoin and Other Cryptocurrencies Are Not Legal Tender in the Country

Recently, there have been numerous reports claiming that Honduras’ 56th President, Xiomara Castro, may legalise bitcoin in the country. According to some sources, the Honduran government may make a statement this week or in the “coming days.” However, on March 23, Honduras’ central bank put the rumours to rest, stating that crypto assets are not legal tender nor regulated in the country.

“Bitcoin is a virtual financial asset (also known as cryptocurrency), which is currently unregulated in our country and lacks legal tender status in the majority of countries,” the central bank of Honduras writes in a letter.

Additionally, the central bank of Honduras states that it is the “only issuer of banknotes and legal tender coins in the national territory.”

“The central banking system of Honduras “does not supervise or guarantee operations using cryptocurrency,” the bank’s notification emphasises. In essence, the bank emphasises that any transaction involving a virtual asset is solely the responsibility of “those who execute it.”

While bitcoin and other cryptocurrencies are not regulated or allowed in Honduras, the central bank says it is “evaluating the value of technological innovation.” The bank is still examining the technological and legal implications of “creating a central bank digital currency (CBDC).”

A hypothetical Honduran CBDC would have the “characteristic of being recognised as legal money in the country and is thus regulated and backed by the [central bank of Honduras].”