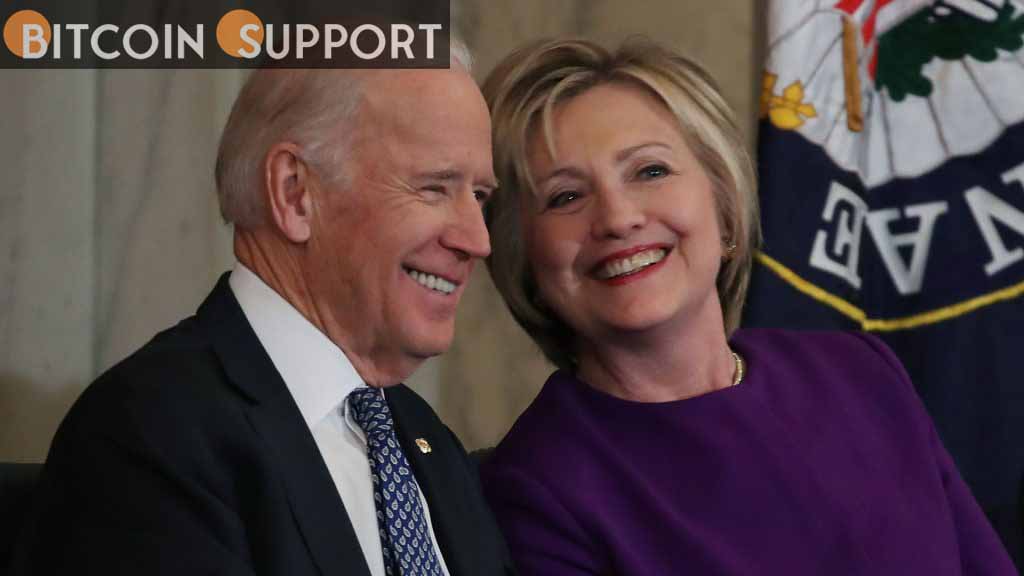 Hillary Clinton, a former presidential candidate, has chastised the Biden administration and European governments for failing to put pressure on cryptocurrency exchanges to stop dealing with Russian users.

“Regulators should look hard at how they can prevent the crypto markets from giving Russia an escape hatch, both official and private transactions in and out of Russia,” she argues.

On MSNBC Monday night, Hillary Clinton, a former first lady, United States senator, secretary of state, and 2016 Democratic presidential candidate, slammed the Biden administration, the Treasury Department, and European governments for allowing Russians to use cryptocurrency as a means of emigrating.

Clinton expressed disappointment over some major cryptocurrency exchanges’ refusal to block all Russian accounts, saying, “I was disappointed to see that some of the so-called crypto exchanges, not all of them, but some of them, are refusing to end transactions with Russia for some, I don’t know, libertarianism or whatever.”

“If there has to be legal or regulatory pressure, everyone should do everything they can right now to isolate Russian economic activities,” she concluded.

Mykhailo Fedorov, Ukraine’s vice prime minister, tweeted on Sunday, requesting that all major cryptocurrency exchanges restrict the addresses of all Russian users, including ordinary users. “It’s critical to sabotage average users as well as addresses associated to Russian and Belarusian politicians,” he tweeted.

Jesse Powell, the CEO of crypto exchange Kraken, emphasized that his company can only freeze Russian users’ accounts if a government requests it, recalling what happened in Canada during the Freedom Convoy trucker protest.

Powell, on the other hand, recommended anyone concerned about their accounts being frozen to relocate their coins away from exchanges and keep them in their own possession.

Clinton believes that governments should devote greater resources to combating the use of cryptocurrency to circumvent sanctions. In this specific case of Ukraine, I do believe that the Treasury Department and the Europeans should look hard at how they can prevent the crypto markets from providing an escape hatch for Russia, both governmental and private transactions in and out of Russia, according to the former first lady and secretary of state.

“I’m hoping someone at the Treasury Department is working on a way to stop the leaky valves in the crypto market from allowing Russia to avoid the full brunt of the sanctions,” she said.

Clinton urged the Biden administration to regulate Bitcoin in November, warning of Russian and Chinese influence. She also expressed concern that cryptocurrency might destabilize countries and threaten the dollar’s status as the world’s reserve currency.