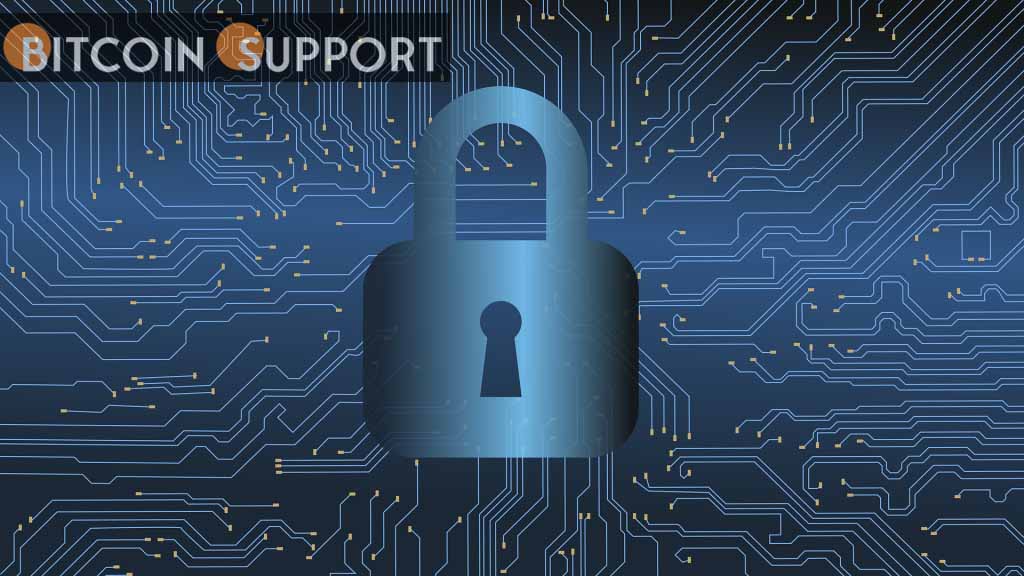 Hexa Wallet’s $1 million pre-seed investment will be used to onboard developers and designers, as well as drive community efforts for self-custodial bitcoin apps.

In a pre-seed investment round, Hexa Wallet raised $1 million for the development of self-custody solutions.

The funds raised will be used to support developers, designers, and community engagement.

Hexa teamed with Bitcoin4India and Summer of Bitcoin to create community activities for Bitcoin education in India and on college campuses.

Hexa Wallet, a FinTech firm based in the United Kingdom, just secured $1 million in a pre-seed funding round, which will be used to develop Bitcoin self-custody applications.

Hexa’s team plans to use the funding to hire developers and designers, as well as drive community development for its Bitcoin-only platform. Summer of Bitcoin, a non-profit dedicated to educating university students to bitcoin and open-source development, and Bitcoin4India, a Bitcoin-only volunteer group in India, will collaborate with Hexa Wallet to foster community creativity.

“Our goal is to make it simple for Bitcoiners to convert their friends and family to bitcoin from custodial crypto’solutions,'” Tapadia stated. “Eventually, a big domino effect will occur.” The fundraising is a huge endorsement and support of our mission.”

Self-custody solutions and the ability to respond to the call-to-action felt by many Bitcoiners, which requires sovereignty over one’s own wealth, are at the heart of effective Bitcoin software implementations. Hexa Wallet aims to effectively combine community measures with sovereignty in a way that promotes widespread adoption.

Hexa Wallet Co-Founder and COO Prasad Prabhakaran stated, “We are devoted to bringing Bitcoin to the public… and the masses to Bitcoin.”

Brad Mills, who was instrumental in the founding of This Machine Greens, and Fulgur Ventures, a Bitcoin-focused firm, are among the investors. Plan B Ventures, led by Han Hua, who works at Google for payments and cryptocurrency solutions, and Bank To The Future, a worldwide online investing platform with over $825 million invested in bitcoin and other cryptocurrency ventures, were crowdfunding partners in this round of Hexa’s financing.