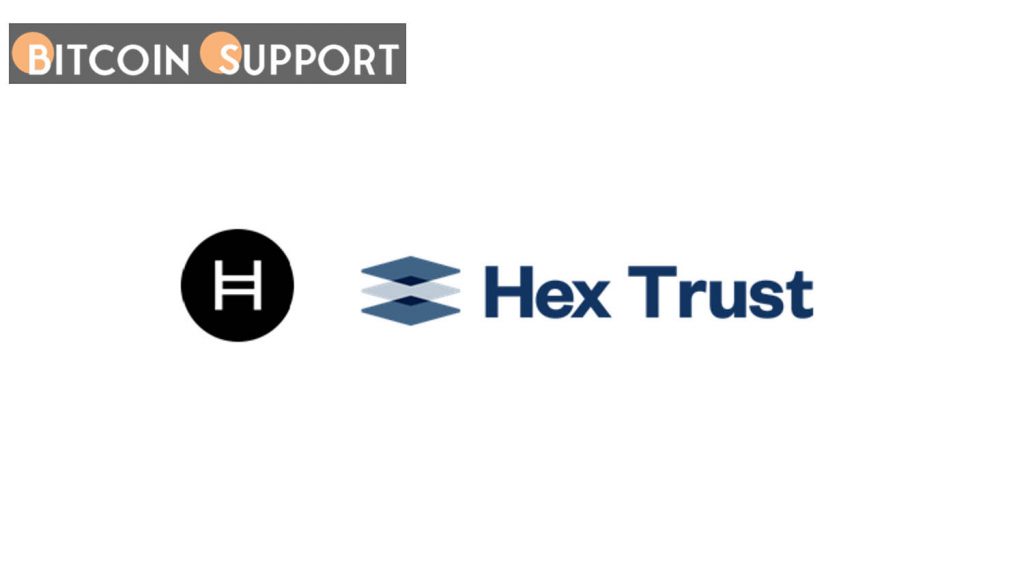 Hex Trust stated that the new money will be used to expand its operations in the Middle East and Europe.

The crypto custodian announced that it has raised tens of millions of dollars to expand its operations and obtain more licences.

Ripple, Terra, and Morgan Creek, among others, participated in the round, which was co-led by Animoca Brands and Liberty City Ventures.

According to a statement released on Tuesday, Hong Kong-based crypto custodian Hex Trust has received tens of millions of dollars in new cash to expand its operations to the Middle East and Europe.

The $88 million Series B fundraising round, led by Animoca Brands and Liberty City Ventures, increased the company’s valuation to $1 billion.

It is the company’s first substantial round of funding, and it coincides with an increase in outside interest in platforms and technology utilised in the preservation of digital assets.

Hex Trust will also use the funds to acquire additional licences, grow its commercial services, and continue to build its “bank-grade” custody technology, HexSafe.

Hex Trust, a provider of certified and insured bank-grade crypto custody solutions, has continued to attract venture capitalists and crypto startups wanting to invest in the four-year-old company.

Hex Trust received $6 million in Series A funding and an additional $10 million in an expanded round headed by Animoca last year in order to expand across Southeast Asia. The corporation also enlisted the help of the Union Bank of the Philippines to expand its custody services in that country.

Hex Trust CEO Alessio Quaglini remarked, “It was a phenomenal year of growth for Hex Trust, and this funding round enables us to continue scaling.”

Large investors continue to flock to digital asset custodians, which are frequently accompanied by big capital offerings. Fireblocks, a crypto custodian, raised $550 million in a Series E round headed by D1 Capital Partners and Spark Capital in January, valuing the firm at $8 billion.