Here’s why Bitcoin bulls will defend $42,000 ahead of the $3.3 billion BTC options expiration on Friday 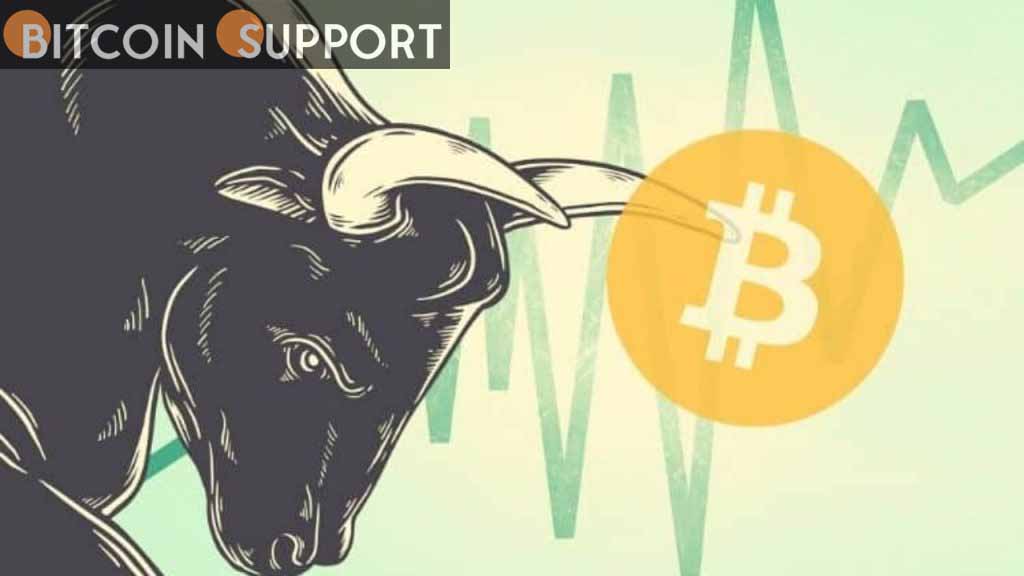 Bitcoin (BTC) has followed an ascending triangle pattern for the previous two months, rebounding off its support and resistance lines several times. While this may appear to be a plus, the stock is still down 11% year to date. In comparison, the Bloomberg Commodity Index (BCOM) increased by 29% in the same time frame.

A $1.5 trillion budget plan was enacted on March 15, enough to sustain the government until September, despite 40 years of record high inflation in the United States. The supply curve was squeezed by worsening macroeconomic conditions, which pushed commodity prices even higher.

As a result, cryptocurrency traders are becoming increasingly anxious about the US Federal Reserve’s rate hikes, which are likely to continue through 2022 in order to keep inflationary pressures at bay.

If the global economy enters a downturn, investors will seek safety in US Treasuries and the US dollar, avoiding riskier asset classes like cryptocurrency.

The open interest in Bitcoin options for the March 25 expiry is $3.34 billion, but the real value will be significantly lower because bulls were overconfident.

Even Bitcoin’s recent run above $42,000 surprised bears, as only 16 percent of March 25 negative option bets were placed above this price level. 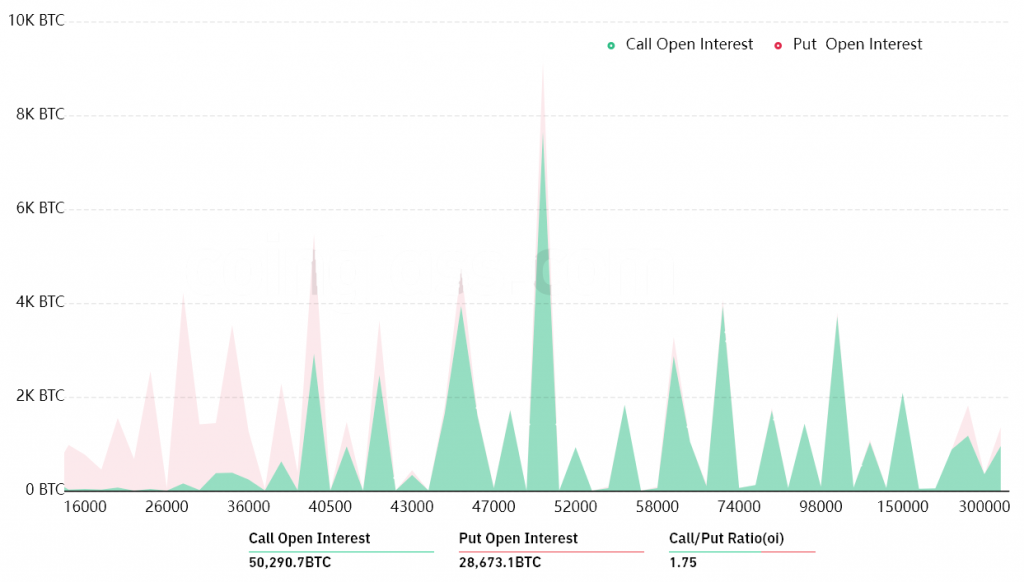 Because the call (buy) open interest stands at $2.13 billion against $1.21 billion for put (sell) options, the 1.75 call-to-put ratio indicates more substantial wagers. However, with Bitcoin nearing $42,000, most negative bets are likely to be worthless.

For example, only $192 million worth of put (sell) options will be available if Bitcoin’s price remains over $42,000 at 8:00 a.m. UTC on March 25. This discrepancy arises because a right to sell Bitcoin at $40,000 has no value if it trades beyond that level upon expiration.

The Bulls are looking for a profit of $280 million.

Based on the present price activity, the three most likely possibilities are listed below. The quantity of call (bull) and put (bear) options contracts available on March 25 vary based on the expiry price. The theoretical profit is determined by the imbalance favouring either side:

This rough estimate takes into account put options in bearish bets and call options in neutral-to-bullish trades. Despite this, more complex investment methods are ignored by this simplicity.

A trader could, for example, have sold a put option to obtain positive exposure to Bitcoin above a certain price, but there’s no straightforward method to evaluate this effect.

On March 22, Bitcoin bearish liquidated $150 million in leveraged short bets, implying that they will require less margin to drive the price of Bitcoin lower. With that in mind, bulls will probably attempt to defend $42,000 until March 25th, when options expire.