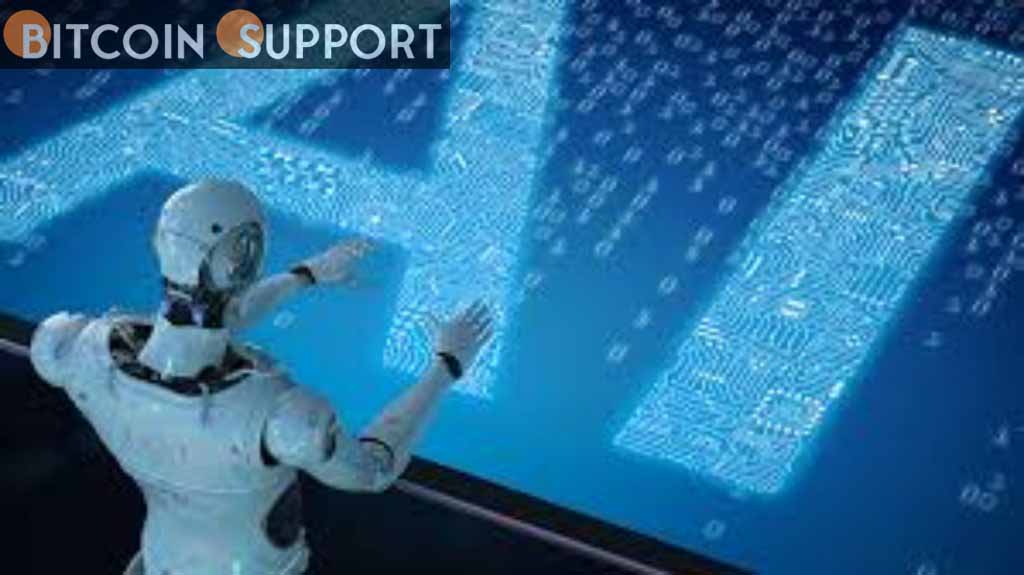 NFIs may be the next step in the evolution of NFTs, and Altered State Machine’s Artificial Intelligence Football Association may be the next breakout project for P2E gaming in 2022.

Nonfungible tokens have primarily been acquired in the form of proof-of-profile pictures (PFPs) that represent a brand, embody culture, or ultimately reflect as a static status symbol. Blue-chip NFTs such as Bored Ape Yacht Club and Cool Cats were not initially backed by any tangible utility other than speculative value and hype, along with the promise of an illustrative roadmap, but in 2022, investors are looking for a little bit “more.”

Nonfungible tokens, on the other hand, are finding applications beyond branding and status symbols by attempting to establish a presence in the Metaverse, and some are bold enough to begin within it.

The Artificial Intelligence Football Association (AIFA) has introduced a novel concept to NFTs called nonfungible intelligence, or NFI. ASM AIFA has captured the attention of investors who are thinking long-term about the future of the Metaverse and decentralized play-to-earn (P2E) economies by tokenizing artificial intelligence.

The $ASTO token is coming and it's going to power the ASM economy in many ways.

ASM AIFA has the potential to be a profitable long-term bet by fusing AI features to the three growing markets of gaming, decentralised finance (DeFi), and NFTs.

As an investor, these are the strategies I’ve considered when considering an investment in ASM AIFA, while also taking into account the upcoming tokenomics that will be integrated into the nascent blockchain P2E game.

Buy genesis boxes to stay on the straight and narrow.

The ASM AIFA genesis box collection functions as a starter booster pack for its ecosystem. A box contains four ASM AI agents or all-stars, as well as an ASM brain, the intelligence that powers each ASM all-star.

The box is a valuable bet for those who have long-term convictions in the ASTO economy and its decentralised autonomous organisation (DAO), but more importantly, the Metaverse as a whole. It is currently valued at 5.369 Ether ($16,768.84).

Because ASM AIFA intends to reward early adopters and players via its play-and-earn model, the genesis box is essentially outfitted as an ASTO generating setup.

Each brain will be able to mine ASTO, and each all-star will be able to generate ASTO through training, according to the ASM AIFA whitepaper. ASTO is not only the utility token of the Altered State Machine metaverse, but it is also the ASM ecosystem’s governance token.

Furthermore, these minds are not restricted to the ASM AIFA collection. They will also be supported in other notable NFT projects, such as FLUFF World NFT, allowing it to be interoperable.

To train the AI all-stars and create more AI agents, ASTO tokens are required. AI agents do not have to be limited to playing soccer in-game; because it is based on learned memories, its ASM brain can be trained to be a trading bot as well.

The project launched on October 18, 2021, and since then, ASM AIFA genesis boxes have increased by nearly 1,200 percent, indicating that there is growing interest and owners recognize the value of AI.

Depending on an investor’s motivations and strategy, they may choose to sort through other methods to own a piece of the ASM metaverse.