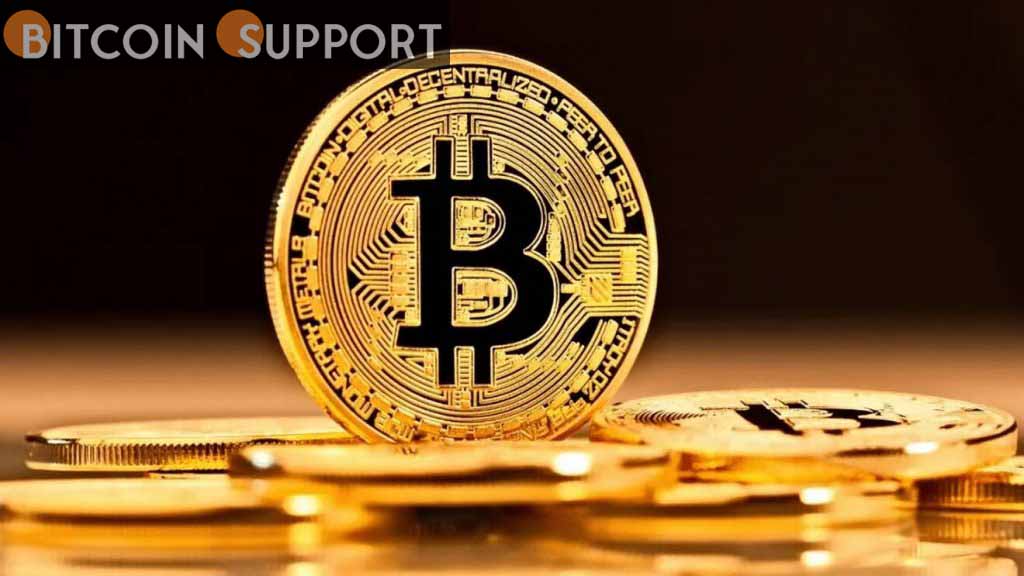 According to IntoTheBlock statistics, Bitcoin’s rise above $47,000 does not necessarily imply that the first cryptocurrency is on its path to $50,000, as there are at least two big resistance points ahead of it.

According to the In/Out of Money Around Price indicator developed by IntoTheBlock, Bitcoin is currently consolidating around a critical resistance level that is preventing the cryptocurrency from breaking past the $48,270 resistance level.

The path ahead for $BTC

Using @intotheblock IOMAP we can identify key price levels of buying and selling activity in the short-term.

The key level of resistance is located around $48,479, where 2.38m addresses are holding 1.16m BTC. Passing that level could led BTC towards 50k pic.twitter.com/PchbSEQ2Hb

The most genuine resistance is still substantially higher than the nearest support, which, according to the indicator, is $46,312.

Why does IOMAP support Bitcoin?

While the indicator cannot be used to pinpoint exact resistance or support levels, information about the concentration of money around a specific price might provide traders with an indication of the asset’s likely rate of movement.

The forecasts made by traders using the indicator are based on the psychology of the holders; traders who have been losing for a long time tend to sell or get rid of their assets right at the point of entrance to minimize losses if the asset retraces for whatever reason.

In the example provided, the $47,796-$49,211 range contains approximately 2.4 million addresses that opened nearly 1.2 million BTC worth of positions, implying that some portion of funds concentrated in the range may be sold as the first cryptocurrency enters the zone, putting tremendous pressure on the asset’s price.