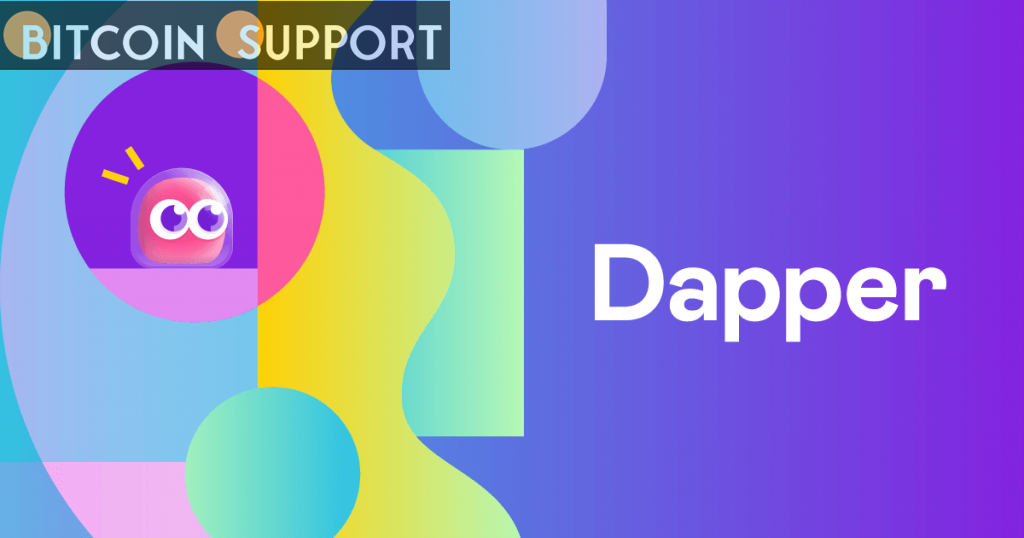 The Canadian Web3 Council’s mission, announced Tuesday, is to advocate for a national policy for cryptocurrency and digital assets in Canada.
“There is an immediate need to position Canada and its citizens to benefit from this burgeoning asset class,” the association stated in a statement. “The Canadian Web3 Council is urging all levels of government to coordinate efforts to bring together industry and experts in order to develop a viable, equitable, and long-term national plan for cryptocurrency and digital assets.”

“The Canadian crypto ecosystem is set to thrive and elevate indigenous Canadian businesses to global leadership,” says Brian Mosoff, CEO of Toronto-based Ether Capital. “Industry participants, government, and regulators must collaborate to establish a framework for responsible innovation that supports the success of Canadian enterprises and investors.”

The Council observes that in some instances, Canada’s capital markets have been more receptive to crypto goods than those in the United States.

For example, while spot bitcoin (BTC) exchange-traded funds (ETFs) have been approved and trading in Toronto for some time, the Securities and Exchange Commission of the United States continues to defer approval of such an ETF.