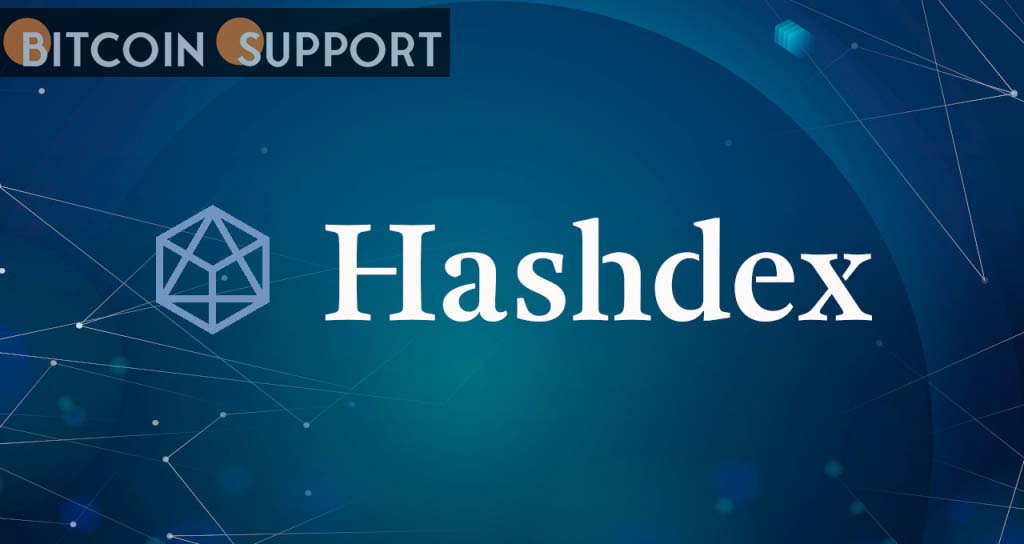 According to the release, the reserve period for the new ETF began on Monday and will end on March 25, 2022.

With a fresh release, Hashdex, a global crypto-focused asset management, announced the debut of its Web3 Exchange Traded Fund (ETF).

The new ETF will be offered on B3, Brazil’s largest stock exchange, and will provide investors with a safe and diversified option to invest in Web3 and its underlying smart contract platforms, according to several Brazilian media outlets.

The reserve period for the new ETF began on Monday, March 14, 2022, and will end on Friday, March 25, 2022. Web3 represents the future of the internet, according to Hashdex co-founder and CEO Marcelo Sampaio, and is a further indicator of blockchain technology’s promise. “Not only does the WEB3 ETF provide exposure to the smart contract platforms that underpin Web311, but it also serves as an accessible and unique opportunity to invest in initiatives that will be the major engine of the internet of the future,” he added.

The new solution was unveiled in collaboration with CF Benchmarks, a leading producer of digital asset market indexes around the world. According to the statement, WEB311 will reflect the “CF Web 3.0 Smart Contract Platforms Market Cap Index.”

With the ticker BITH11, Hashdex launched an ETF dedicated to the internet’s future, which is decentralised and built on blockchain technology, in August 2021.