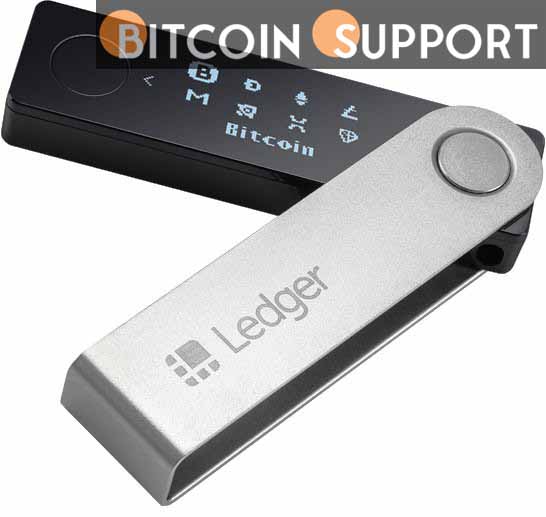 Staking, by definition, allows investors to earn cryptocurrency without selling their holdings by delegating cryptocurrency to a staking validator to support a blockchain. The staking method, which gets its name from the word “stake,” refers to earning profits and passive income from crypto using a consensus mechanism known as proof-of-stake (PoS), as opposed to Bitcoin’s mining-based proof-of-work (PoW) mechanism (BTC).

Staking has been rather popular on online crypto exchanges and software wallets, with many trading platforms aggressively implementing the option, amidst the growing popularity of PoS. Some hardware wallet providers have also included staking functionality in their portable physical devices. Since its launch in 2019, Ledger, a leading hardware cryptocurrency wallet provider, has been actively expanding on its crypto staking capabilities.

Staking for Solana (SOL) was launched by Ledger on Monday, allowing investors to earn SOL by committing their coin to the Solana network. In collaboration with the blockchain service Figment, which provides nodes for staking using the Ledger validator, the new staking capability has been activated on the Ledger Live application. Six additional coins, including Ether (ETH), Tezos (XTZ), Polkadot (DOT), Cosmos (ATOM), Algorand (ALGO), and others, are now accessible for staking on Ledger Live.

Staking coins with a hardware wallet has a few differences from staking with software wallets or crypto exchanges, according to Alex Zinder, CEO of Ledger Enterprise.

“The fundamental difference between staking on a software wallet versus staking with a hardware wallet is security,” Zinder explained, adding that hardware wallets are still the “safest solution for consumers to preserve complete control of their digital assets.”

Staking via hardware wallets, as opposed to crypto exchanges, allows investors to truly own and control their crypto holdings, as well as the ability to choose a validator, according to the Ledger CEO. Staking with an exchange, on the other hand, is simpler because it involves fewer procedures, according to Zinder. “To choose between different validators, you don’t need the amount of education required,” he continued.

Even with a hardware wallet, cryptocurrency is constantly online

“It’s crucial for everyone to understand that even when using a hardware wallet, your crypto is always live on the blockchain.” When we talk about hardware wallets, we’re talking about private keys that are held on the hardware wallet’s protected chip.”

“When signing a transaction, like as delegating your coins to a validator,” the executive explained, “the message is transferred over the secure element, signed on the Nano, and then uploaded to the blockchain.”

A hardware wallet is a sort of noncustodial crypto wallet that gives the user complete control over the coin they hold. Noncustodial wallets, as contrast to custodial wallets, do not require the user to rely on a third party to retrieve, freeze, or seize their crypto assets. In order to access crypto assets, the user is exclusively responsible for storing the private keys. A hardware wallet is a device that stores a cryptocurrency wallet as well as private keys. The user must, however, maintain the private keys safe offline as well.