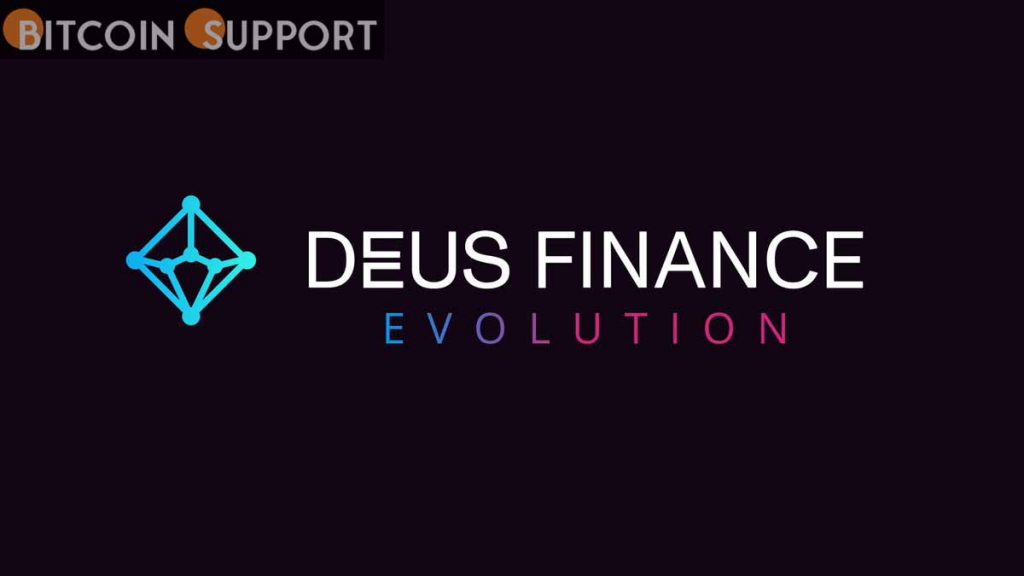 Deus Finance had admitted the breach of its lending contract, and the company’s CEO was eager to devise a compensation scheme.

Deus Finance, a multi-token decentralised finance (DeFi) marketplace, has been the latest victim of an exploit that has resulted in almost $3 million in DAI and Ether losses (ETH).

PeckShield, a DeFi analytic firm, came to Twitter to explain the situation and how the funds were used. The attackers were able to exploit and manipulate a price oracle for flash loans, causing users’ funds to become insolvent.

The price of the pair of StableV1 AMM – USDC/DEI, which the protocol utilised to determine the price oracle for its flash loans, was changed by the hackers.

Hackers took 200,000 DAI and 1101.8 ETH, according to PeckShield, and the total amount of stolen cash could be higher than the initial estimations of $3 million.

The stolen monies were subsequently channelled through the Tornado cash coin mixer tool using the Multichain protocol by the hacker behind the assault (previously known as AnySwap).

Deus Finance admitted the flaw in its lending process and stated that its $DEI lending contract had been closed. Both $DEUS and $DEI are unaffected by the exploit, according to the DeFi protocol.

We are aware of the recent exploit reports regarding the $DEI lending contract.

Contract has been closed, both $DEUS & $DEI are unaffected. Devs are working on a summary of the events, all information will be communicated once we have assessed the full situation.

Deus Finance offers DeFi infrastructure to assist others in the creation of financial instruments such as synthetic stock trading platforms, options, and futures trading.

Deus Protocol’s CEO, Lafayette Tabor, used Twitter to notify the community about the repayment schemes. He stated that the developers would draught a new contract that would allow affected users to refund their loans. He elaborated:

“We will construct a contract on which you will be able to settle your DEBT and receive your sAMM that have been liquidated, as well as a feature that will allow you to trade DEI for a tiny MUON allotment.” (paid from my team’s budget)”