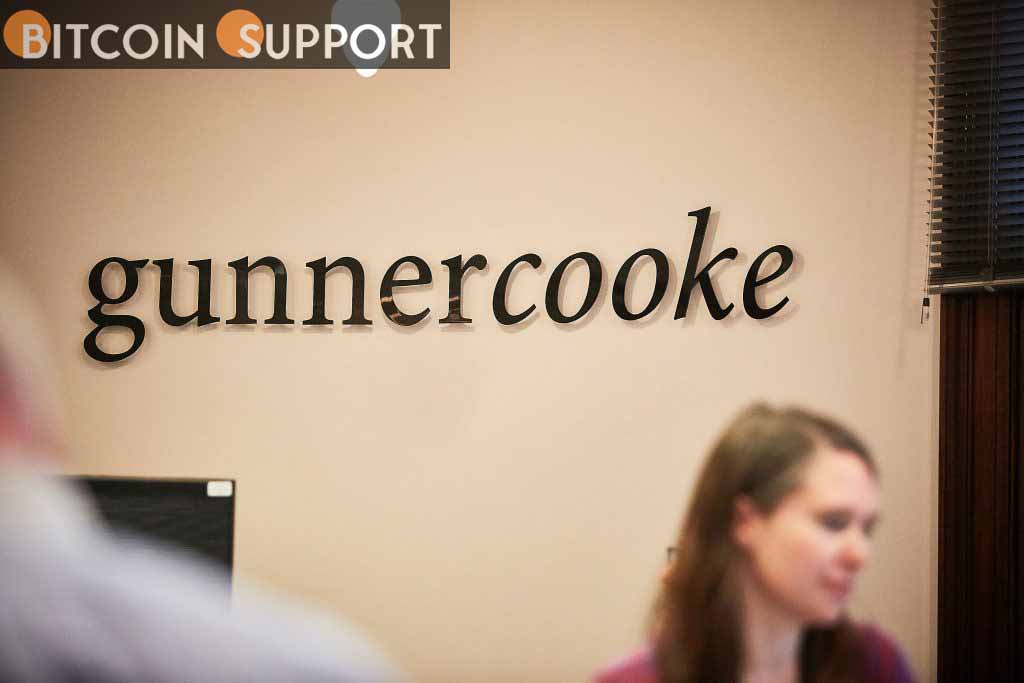 Gunnercooke, a law practise in the United Kingdom, claims to be one of the country’s first large law companies to accept cryptocurrency payments.

We’re delighted to announce that we are now the first major UK law firm to officially accept payment in cryptoassets. We’ve partnered with @coinpassglobal to make the exchanges and have now accepted our first payment from client @AttestantIO. https://t.co/3rIK4ZfS9d #CryptoNews pic.twitter.com/enH10N8O13

Gunnercooke would now direct any such payments through Coinpass, a registered cryptocurrency exchange platform, according to a Law Society Gazette report. According to the report, one of the law firm’s clients who pays for services using bitcoin is Attestant, a cryptocurrency transaction verification service.

Naseer Patel, financial director at Gunnercooke, stated why the legal firm made this decision in his remarks following the firm’s public announcement that it will accept cryptocurrencies. Patel is quoted in the report as saying:

Only a handful law firms in the United States already accept crypto asset payments, so we’re thrilled to be at the forefront of innovation in the United Kingdom. — We will now be able to engage with a broader range of clients in a variety of jurisdictions, as well as provide our partners with the option of being paid securely in the manner of their choice.

The Solicitors Regulation Authority, on the other hand, is claimed to have indicated that “how firms get paid is not something within our remit, as long as it’s legal.”