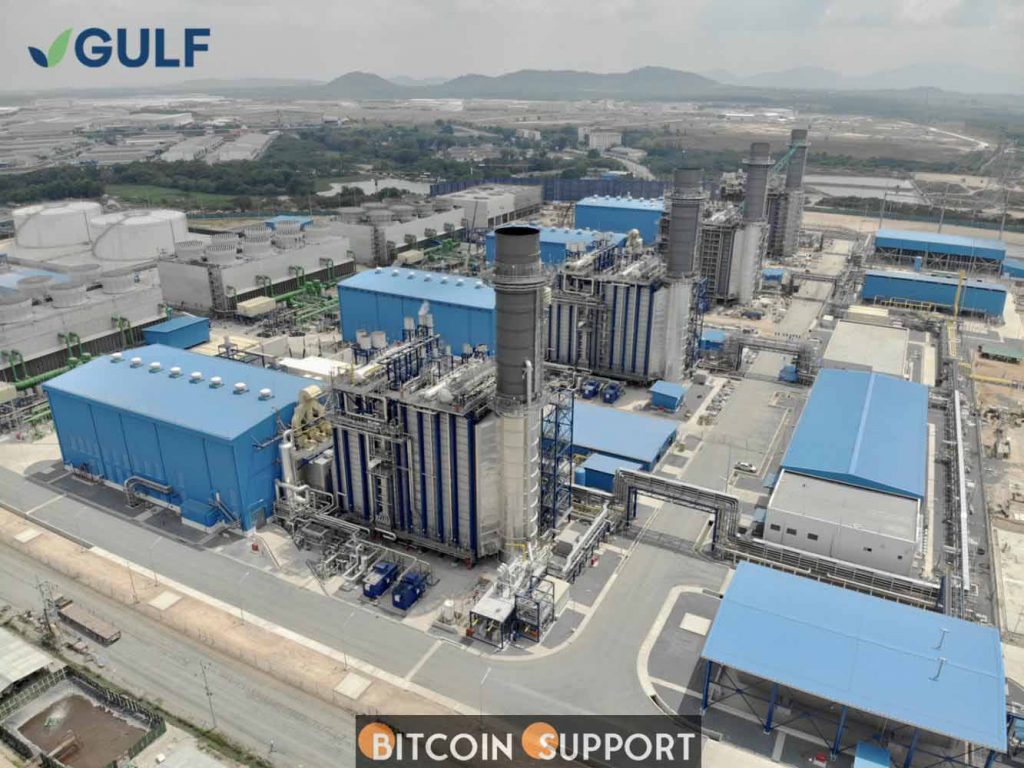 “A joint venture will be formed once we have agreed on the business strategy and shareholder agreements with Binance.”

She also stated the corporation expects the joint venture to get a trading licence in six months, and then other features will kick in.

Bitcoin miners and blockchain developers flock to Thailand, which has recently enacted new restrictions for cryptocurrency dealers. To manage this expanding industry while also safeguarding investors, Thailand’s government authorities looked into how best to regulate this emerging market while also protecting investors.

Earlier this year, the Thai financial watchdog accused Binance of operating without a licence. Gulf-Binance bitcoin exchange will also have to follow regulations, said Yupapin.

Sarath Ratanavadi wants to expand his company’s reach by investing in digital infrastructure. He expanded his stake in InTouch Holdings Pcl from 30% to 42% last year.

Yupapin indicated that the initial strategy includes building 20-40 megawatt data centres in Thailand. The project is projected at about $400 million. “Longer term, we aim for 100 MW,” she continued. 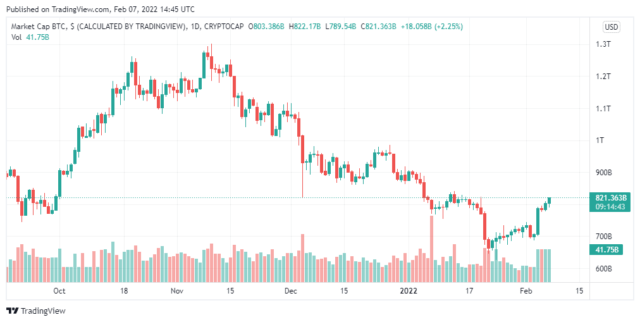 In 2017, the business offered Thailand’s largest IPOs. And it put the owner on Forbes’ list of Thailand’s richest men, where he presently ranks sixth with a net worth of $12.4 billion.

Gulf has recently expanded its infrastructure to compete in the field, including a $927 million container terminal and a $1.3 billion LNG contract.