Griffin Gaming Partners raises a $750 million fund with an eye toward Web 3.0 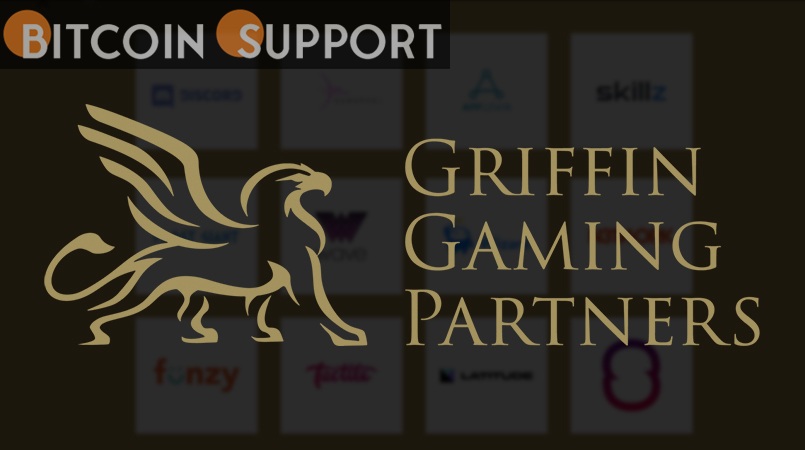 Griffin Gaming Partners launched a second fund that has been oversubscribed by at least $750 million. While the fund has a broader gaming sector emphasis, Phil Sanderson and Nick Tuosto of Griffin Partners informed that the fund has already made 16 investments in Web 3 companies, accounting for more than half of the firm’s deployed capital.

“[Web 3] is a core thesis of ours from a macro perspective within gaming,” Tuosto explained. “In our opinion, enabling digital asset ownership within games may be the single most significant technology breakthrough in the history of video games.”

Sanderson, Tuosto, and Peter Levin formed Griffin Gaming in 2019, with LionTree – a boutique M&A firm where Tuosto works as managing director – as a strategic partner.

Griffin makes seed to growth round investments in game content, software infrastructure, social platforms, and gaming-related Web 3 companies. Forte, a blockchain-based game platform, and Discord, a popular messaging tool in the crypto community, are among the portfolio businesses.

“The lines between gaming, journalism, sport, and social connectedness have blurred,” Sanderson stated in a news release. “By evaluating over 1,300 suitable investment ideas each year, we gain a birds-eye view of the business and what it will take to flourish in the next phase of interactive entertainment across platforms, genres, and demographics.”