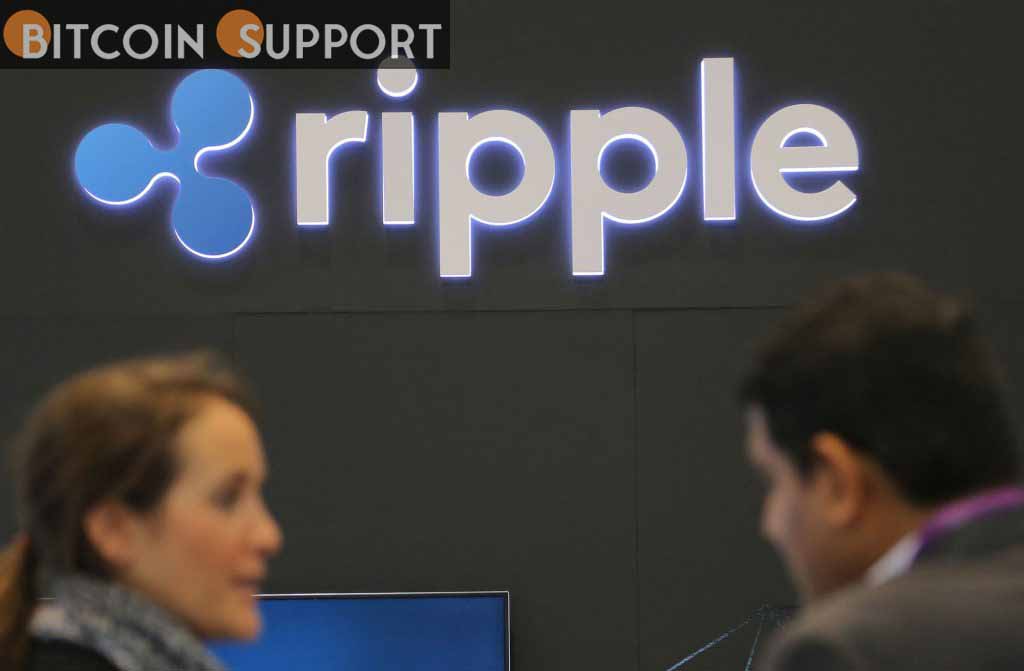 Chris Larsen, co-founder of Ripple, also joined the call, stating that Bitcoin is the “outlier” in light of the upcoming shift to Ethereum’s protocol.

Greenpeace, in collaboration with other climate advocacy organisations and Chris Larsen, co-founder and executive chairman of Ripple, has launched a new campaign focused at transitioning Bitcoin (BTC) to a more ecologically friendly consensus model.

The “Change the code, not the environment” campaign seeks to persuade key industry executives, Bitcoin miners, and influencers such as Elon Musk and Jack Dorsey to adopt a new consensus approach, stating:

“If only 30 people — the leading miners, exchanges, and core developers who create and contribute to Bitcoin’s code — decided to redesign proof-of-work mining or switch to a low-energy protocol, Bitcoin would cease to pollute the world.”

Greenpeace expresses concern that the energy required to mine Bitcoin is primarily derived from fossil fuels and that miners are fueling their operations with coal waste and related natural gas.

Greenpeace accepted Bitcoin donations for seven years, from 2014 until May 2021, before stating that it would no longer accept them due to environmental concerns. Simultaneously, Tesla CEO Elon Musk discontinued Bitcoin payments for Tesla automobiles.

Ethereum (ETH), which uses the same proof-of-work mechanism as Bitcoin, is nearing the end of a lengthy and intricate transition to a new proof-of-stake method. Greenpeace asserts that proof-of-stake is far less environmentally damaging than other methods due to its lower energy use.

“Now that Ethereum is shifting, Bitcoin truly is the outlier,” Larsen told Bloomberg in a March 29 interview. “Several of the more recent protocols, such as Solana and Cardano, are based on low energy,” he continued.

Larsen indicated that he owns Bitcoin and Ethereum and wishes for both to prosper, but believes Bitcoin is on an unsustainable path. He stated that if he had reservations about Bitcoin serving as a rival to Ripple, he would allow it to continue.

Several of the largest Bitcoin mining companies own in excess of 5,000 BTC, or around $237 million at current rates, and research indicates that those with the most Bitcoin are raising their hash rate.

Greenpeace acknowledges this in its manifesto, stating that they understand Bitcoin stakeholders have an incentive not to change, as doing so would render their pricey equipment significantly less valuable, necessitating the implementation of sunk costs or “other innovative solutions.”

According to the study, Chris Bendiksen, a Bitcoin researcher at CoinShares, stated:

“I’d put the probability of Bitcoin ever switching to PoS at exactly 0%. There is no appetite among Bitcoiners to jeopardise the protocol’s security in this manner.”