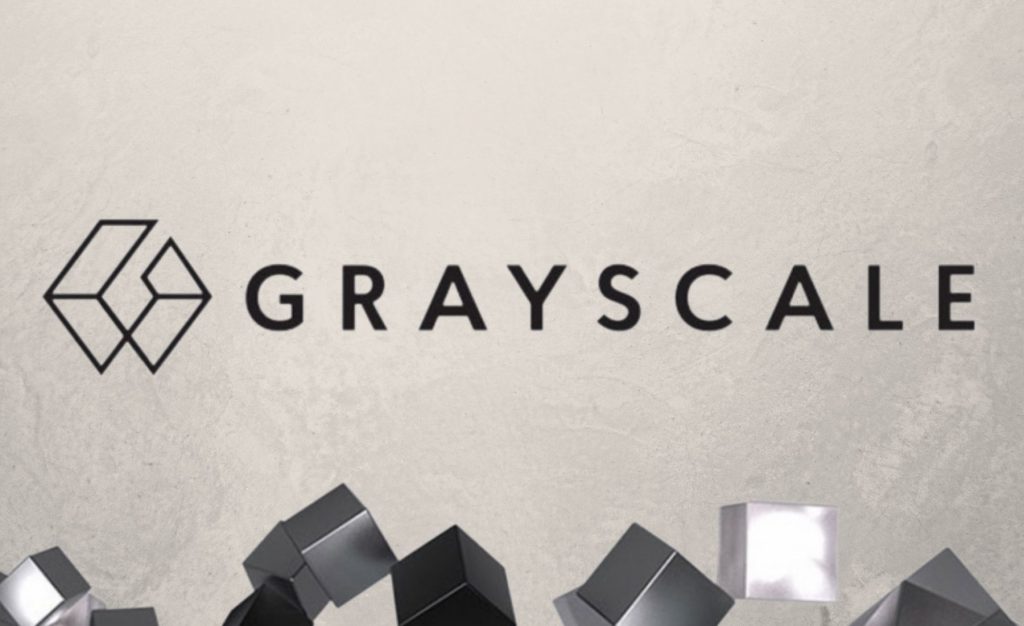 The community’s responses to Grayscale’s legal challenge against the SEC were diverse, ranging from accusations that the SEC suppressed Bitcoin to suggestions of alternatives.

The United States Securities and Exchanges Commission declined Grayscale’s application to convert the Grayscale Bitcoin Trust (GBTC) into a Bitcoin (BTC) exchange-traded fund (ETF). In response, Grayscale filed a lawsuit against the SEC (SEC). The community reacted to these events in a variety of ways, from accusing the SEC of price manipulation to proposing numerous solutions.

ThatsMRcurmudgeon2u, a Reddit user who identified himself as a securities attorney, also contributed to the discussion. According to the Reddit poster, many anticipated Gary Gensler’s lawsuit as SEC chairman because they have made it obvious that exchanges must register with the SEC. The Reddit user also accused the SEC of “hostage-taking” GBTC.

Jake Chervinsky, an attorney, tweeted that the ETF refusal is “very disheartening” and contrary to federal law and plain logic. Chervinsky stated that an ETF is a superior product for investors because the SEC should be safeguarding investors.

Since the SEC approved an ETF that shorts Bitcoin, according to Twitter user Ann, the SEC may be aiming to “depress the price of Bitcoin.” The Twitter user asserted that this is not the SEC’s responsibility.

However, Bitcoin enthusiast and author Vijay Boyapati presented an alternative path. Boyapati stated that it would be preferable to “wind down the fund” and restore Bitcoins to the investors. The author questioned the 2 percent fees charged by Grayscale and encouraged the company to “do the right thing.”

A much better solution would be to wind down the fund and return the underlying #bitcoin to investors, who are currently being milked for an outrageous 2% per year. Do the right thing, Grayscale.

Percyheckendorf stated on Reddit that the SEC’s decision to refuse the ETF is detrimental for pensioners because pension funds will be “stuck buying equities,” which have less promise than Bitcoin.

Grayscale revealed in a Monday letter to investors that the SEC received 11,400 letters on the proposed Bitcoin ETF. 99 percent of the letters, according to the company, supported the ETF. The ETF was denied approval despite these letters of support.