GPU Prices Fall 30% in Two Months; Is Ethereum’s Switch to PoS to Blame? 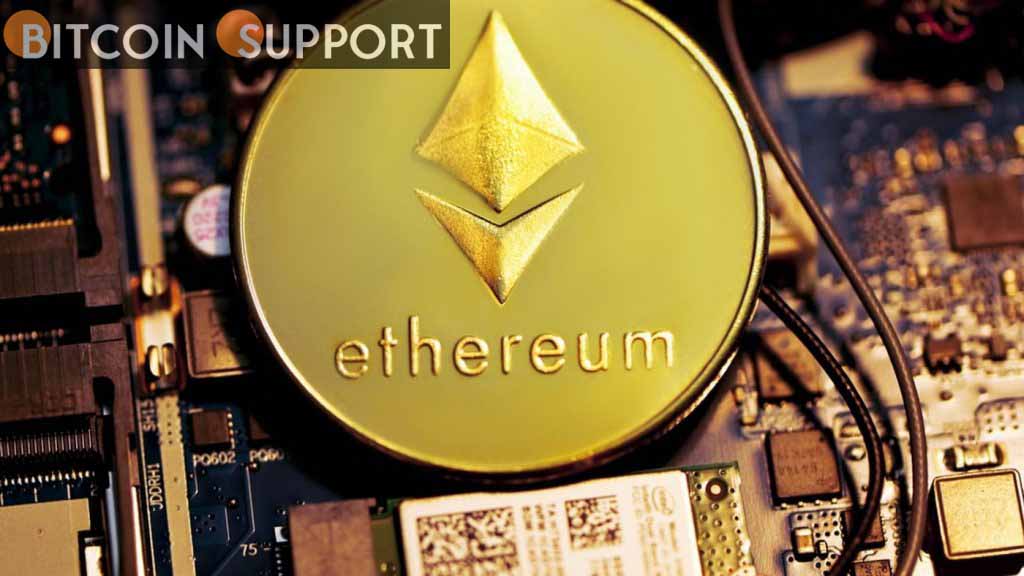 Ethereum (ETH) is expected to switch to a proof-of-stake (PoS) paradigm later this year, eschewing traditional mining in favour of staking. However, this shift has the additional benefit of lowering the price of graphics cards (GPU), a popular tool for mining the world’s second-largest cryptocurrency.

Through 2020, a boom in cryptocurrency adoption resulted in a matching increase in GPU pricing. By 2021, when combined with a global chip scarcity, GPU prices had risen to astronomical proportions.

Additionally, ETH is one of the most GPU-mined currencies. While Bitcoin (BTC) mining was initially carried out using GPUs as well, the token’s high hash rate has forced miners to use more specialised gear, such as custom-built chips.

Is Ethereum’s move to proof-of-stake pushing down GPU prices?

According to recent sources, the cost of Nvidia’s high-end GPUs, which are used extensively in crypto mining, has decreased over 30% in the last two months. GPU prices were already falling in China following the country’s crypto prohibition, but this trend appeared to have expanded to international markets.

Nvidia GPUs were practically halved in price in Australia and Germany, while AMD GPUs witnessed an average price decrease of 13%.

Additionally, it appeared as though the GPU market was saturated with used cards from former miners, particularly from countries like as China and Kazakhstan that have banned the practise.

This year, ETH is likely to abandon mining.

The Ethereum blockchain is scheduled to migrate to a PoS scheme later this year, which will significantly reduce ETH’s computing requirements. Earlier last month, the blockchain conducted an early execution of the PoS paradigm.

The move restored ETH’s price above $3000 and is widely believed to be bullish for the token, as it makes it more accessible to non-miners and almost completely eliminates its environmental impact.

Nonetheless, a spike in Ethereum Classic (ETC), an older, more mining-focused version of Ethereum, has fueled conjecture that existing Ethereum (ETH) miners will switch to the other token. As a result, ETH mining may not totally cease.