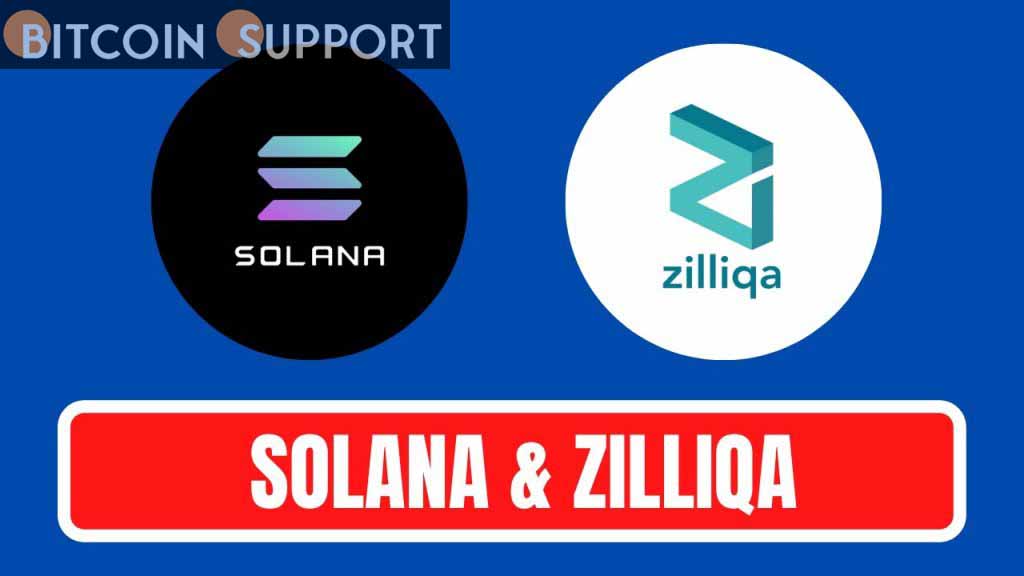 Over $400 million in crypto-tracked futures have been liquidated in the last 24 hours. Liquidations refer to an exchange forcibly liquidating a trader’s leveraged crypto trading position as a result of the trader’s initial margin being lost in part or entirely.

Futures on Zilliqa’s ZIL tokens lost $13 million, while Stepn’s GMT tokens lost more than $11 million. ZIL was the leading gainer over the last week, jumping 315 percent from March 26 to as much as $0.23 on Friday, up from $0.04 last week.

ZIL previously experienced comparable prices in May 2021. Price trends indicate that ZIL may experience volatility between $0.19 and $0.22, but some support appears to present at the $0.16 level.

ZIL growth occurred ahead of the debut of Metapolis, a metaverse-as-a-Service (MaaS) platform that is planned to launch on Saturday in Miami with a VIP event. It would enable users to create their own virtual universes, a growing trend in the broader industry.

Meanwhile, the three-week-old GMT gained 52% in the last 24 hours to reach a high of $3.11. GMT is STEPN’s governance token, and through its app, users can access in-game services like as minting virtual footwear, upgrading “gems,” and voting in governance elections.

Built on Solana, STEPN bills itself as one of the first Web 3.0 lifestyle applications, having amassed a market valuation of over $1.5 billion just weeks after launch.

Elsewhere, BAYC’s native ApeCoin (APE) tokens fell 8.3 percent following reports of an exploit on the company’s own Discord channel. Members of the community were contacted via a malicious tool about a new non-fungible token (NFT) mint collection. However, the link was fraudulent, as clicking it would have granted exploiters access to a user’s private keys and emptied their wallets, security researchers discovered. As mentioned, several NFT projects encountered identical fraudulent messages.