Global financial conditions are at their tightest in two years, according to data, and shaky bond markets point to long-term inflation 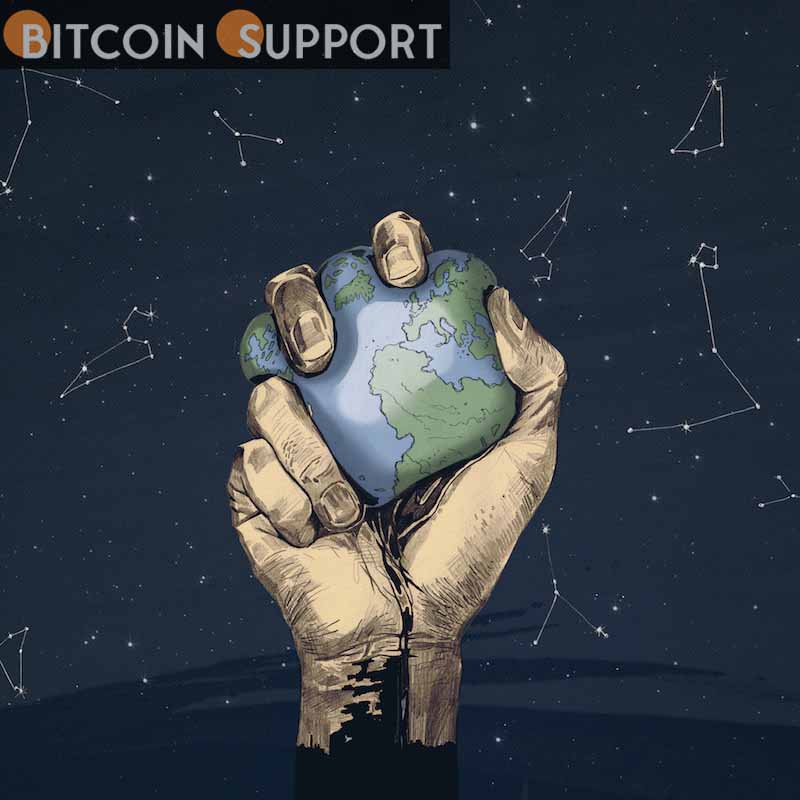 Wall Street was roiled once again at the end of the trading day on Monday, as major stocks plummeted during the day’s trading sessions. The Russian-Ukraine conflict, according to most news sites, is to blame for the grim outlook, and estimates reveal that global financial conditions are at their tightest since 2020. Meanwhile, increased inflationary pressures may be on the horizon, according to bond markets during Monday’s trading sessions.

Investors around the world are becoming concerned about tightening financial conditions.

Traders in the stock market had a bad day on Monday, as the S&amp;P 500, Nasdaq, NYSE, Dow, and many other equities all dropped in value. The current Russia-Ukraine crisis in Europe is being blamed for the price shocks and economic consequences, rather than Covid-19.

While sources claim that the military conflict has been harsh, the Russian economy is also suffering as a result of the sanctions. Furthermore, economists have noticed that the sanctions are having an impact on other economies throughout the world, and the International Monetary Fund (IMF) warned last weekend that the “economic consequences are already quite significant.”

The massive rise in food and energy prices have caused an enormous tightening of financial conditions, along with the liquidity issues of de-platforming Russia. The 2/10’s swaps curve is at 15bps and will hit zero soon, showing how tight conditions really are. 1/

Sanctions and warfare have created “exceptional uncertainty,” according to the IMF, and the scenario might lead to inflationary pressures, supply chain disruptions, and price shocks. Furthermore, Reuters reported on Monday that global financial conditions are at their “tightest in two years.”

Volatility in the Bond Market

The Treasury yield curve in the United States and how it was indicating a recession. According to statistics from Monday morning’s trading sessions, bond markets continue to reflect a difficult economy, adding inflation of close to “2.79 percent over the next decade.”

Irrational price action in financial markets is always disconcerting to watch. We are seeing a lot of this right now in a wide range of markets… commodities and bonds in particular

The secular bull market that began in 2009 was stoked by an aging population, slower labor-force growth and a corresponding secular decline in interest rates since the early 1980s. Investors ran out of yield in the bond market, extended their search for income to stocks. pic.twitter.com/7gBrlqK47m

Matthew Luzzetti and Deutsche Bank analysts examined the concern of long-term inflation and the aggravation it could bring to the US central bank in a March 7 memo to Barron’s Alexandra Scaggs.

“In light of recent energy price moves in response to events in Ukraine…long-run inflation expectations could be at risk of moving to an uncomfortable level for Fed officials,” Deutsche Bank economists said in a statement. “Especially given the backdrop of these other forces pointing to persistently elevated inflation.”

While stock prices have plummeted in recent months, the crypto economy has also seen the effects of an uncertain and weak economy. Since yesterday, the crypto economy has lost even more value, falling to $1.78 trillion, a loss of 2.8 percent against the US dollar in just 24 hours. On the other side, gold surpassed $2000 per ounce on Monday and is now trading at $1,997 per ounce. Furthermore, a barrel of crude oil hit a new high of $120.33 per barrel on Monday.