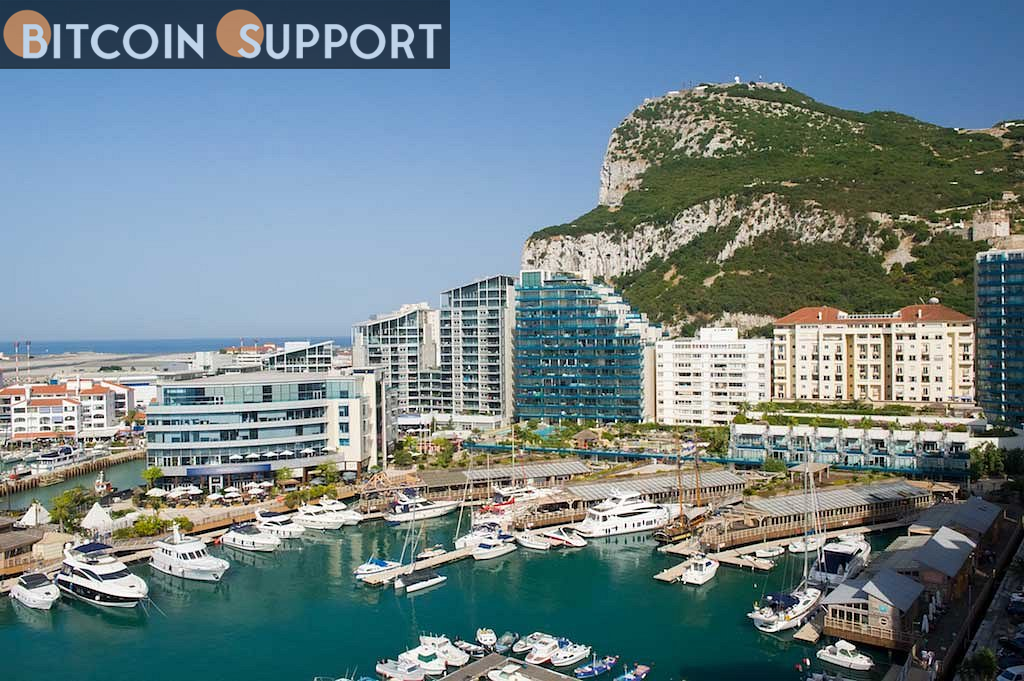 The paper would require cryptocurrency companies to conduct due diligence on and prevent insider trading and market manipulation.

Gibraltar, a British overseas territory, has developed a new regulatory framework for providers of distributed ledger technology (DLT) services. The document goes into detail about the duties of cryptocurrency businesses in the face of market manipulation and insider trading risks.

Gibraltar’s government announced the 10th Regulatory Principle for the country’s financial services legislation on April 27. The specifics are contained in a Guidance Note issued by the Gibraltar Financial Services Commission (GFSC), the territory’s principal financial regulator.

The legislation, which was developed by a special working group comprised of government officials and industry professionals, establishes operational principles for combating market exploitation. Providers of DLT are expected to monitor the movement of substantial virtual asset holdings, the publication of information that may be used to generate false or misleading market signals, and the use of algorithmic-based systems to provide deceptive data about transaction volumes.

Additionally, the rule mandates cryptocurrency companies to investigate and prevent insider trading and to notify the public of any relevant information “as quickly as practicable.” Additionally, proposed trading guidelines include efforts to limit the ability of liquidity providers and market makers to dramatically influence asset prices.

Gibraltar’s Minister for Digital and Financial Services, Albert Isola, expressed optimism that the new measures will enable the jurisdiction continue its existing robust connection with the cryptocurrency sector. Isola added:

“The 10th Principle, which was developed with extensive input from industry, will help us further develop our regulatory framework. It gives explicit direction to permissioned enterprises regarding the requirements that must be met, as well as consumer and jurisdictional protection.”

“It is encouraging to see Gibraltar taking the lead in defining standards, particularly in light of the FATF’s recommendation that governments consider market integrity and prudential considerations when developing regulatory requirements for the space.”

Gibraltar, which has a population of approximately 34,000 people, has emerged as a desirable place for cryptocurrency in recent years. Huobi apparently relocated its spot trading operations to its Gibraltar-based affiliate following authorisation from the GFSC.