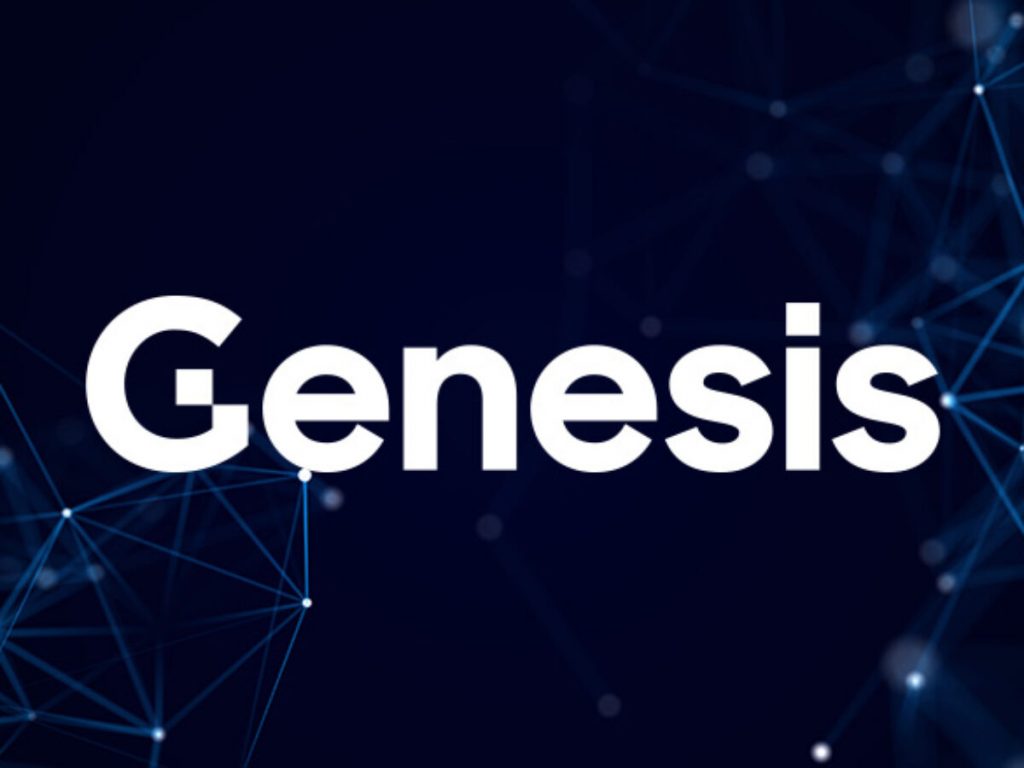 Genesis Trading, the market maker and lender for Digital Currency Group, has revealed that it had investment exposure to the now-liquidated Three Arrows Capital (3AC).

Last week, the insolvency and subsequent liquidation order of the troubled company sent shockwaves across the Bitcoin market, which was already in a downward trend. Other famous corporations’ stakes in the now-defunct bitcoin hedge fund and the ensuing ramifications dominated the conversation.

Genesis Trading is among the notable lending institutions that have exposure to 3AC, as acknowledged by 3AC CEO Michael Moro. After 3AC failed to meet a margin call on funds borrowed from Genesis, the company’s CEO stated that the company was able to limit damages.

1/ As part of our goal in providing transparency to the market, I wanted to share the latest update at @GenesisTrading.

While Moro refrained from disclosing how much it had lent to 3AC, he detailed the terms of the company’s loan to the hedge fund and the events that transpired after the debtor defaulted on its obligations:

The weighted average margin requirement for this counterparty’s loans was greater than 80 percent. As soon as they were unable to satisfy the margin call conditions, we sold collateral and hedged our downside.”

Digital Currency Group, the parent firm of Genesis Trading, has acquired a portion of 3AC’s debt to ensure that Genesis has the capital to continue operations. As a result of 3AC’s demise, the company will continue to investigate recovery alternatives.

Voyager Digital was forced to postpone trading, deposits, and withdrawals at the beginning of July due to 3AC’s failure. The hedge fund failed to repay the American exchange a loan of 15,250 Bitcoin (BTC) and 350 million USD Coin (USDC).