GALA rises 20%, that also leads the Metaverse Index to rise 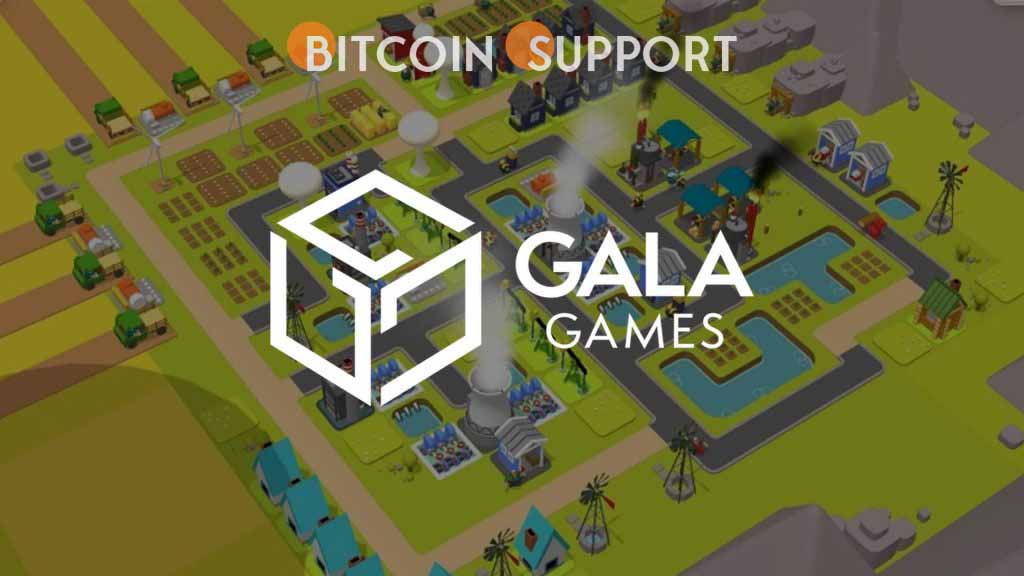 Investment plan announcements by Gala Games and other big news about big deals and events led to the rise in the stock market.

During the last 24 hours, GALA, the token for Gala Games, went up 20%. This outpaced the rise of other major Metaverse companies and Meta’s own share price.

In the last year, Gala Games said that it plans to spend $5 billion on IP rights and build a theme park to improve its NFT offerings.

Recently, rapper Snoop Dogg also signed a deal with Gala to make loot boxes for his new album, B.O.D.R. (Bacc on Death Row). There were 17 tracks from B.O.D.R. in each loot box, and there will be 1,470 NFTs made for each one. The NFTs don’t give you any rights to make or sell things with them.

Also on Tuesday, Gala told us about an event in Copenhagen in June called Galaverse. It was one of the first big concerts to happen after Covid. The last Galaverse event was in December in Las Vegas.

There were also gains for other major metaverses, like MANA and SAND. Decentraland’s MANA token was up 11% on the day, according to CoinGecko, while SAND gained 7% on the same day, the site said. In Discord channels, people say that the crypto-heavy Super Bowl ads are to blame for the gains.

This year’s Super Bowl was watched by more people than usual, which made Miller Lite run an ad with a metaverse theme and run a metaverse bar.

To show off its new Meta Quest 2 headset, Meta also ran a commercial during the game. However, the general public had mixed feelings about it. Meta Platform’s stock was down 1% because the company is having trouble meeting shareholder expectations now that it has changed hands.