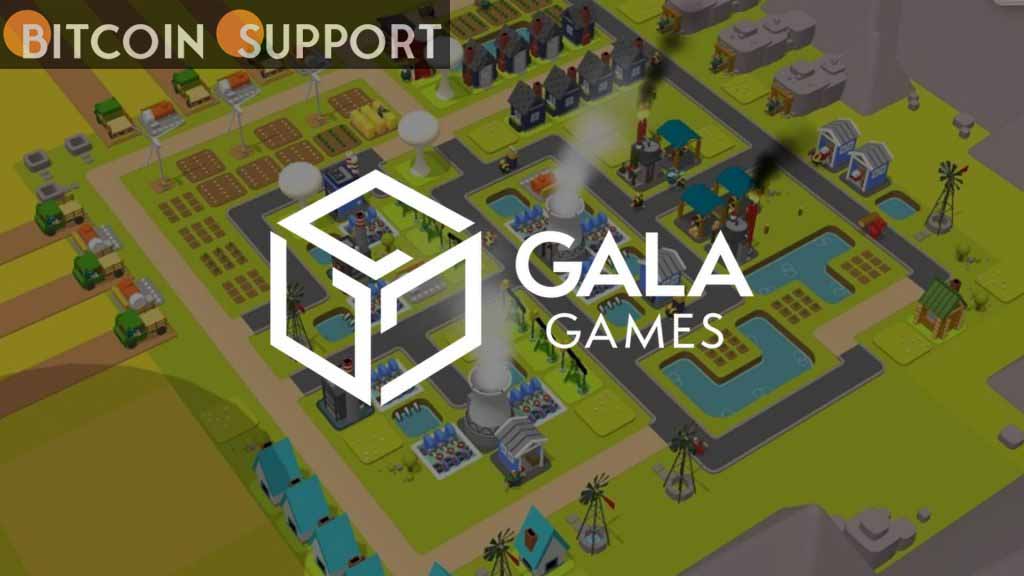 Gala Games is establishing itself as an interesting new player in the blockchain and non-traditional gaming industries. We’ve seen over the last year how games with a Play-to-Earn feature have absorbed a sizable portion of the blockchain ecosystem. The GameFi platform has flourished with the addition of numerous metaverses and games such as Axie Infinity. Gala Games, on the other hand, responded to what gamers desired by introducing a platform that enabled players to own in-game objects and earn passive income from the sale of those rare and precious digital commodities.

Gala Games’ in-game assets have a monetary worth. Thus, we attempted to go further into the blockchain and NFT ecosystems in order to better understand why these platforms are special and what distinguishes them from others in the cryptosphere. 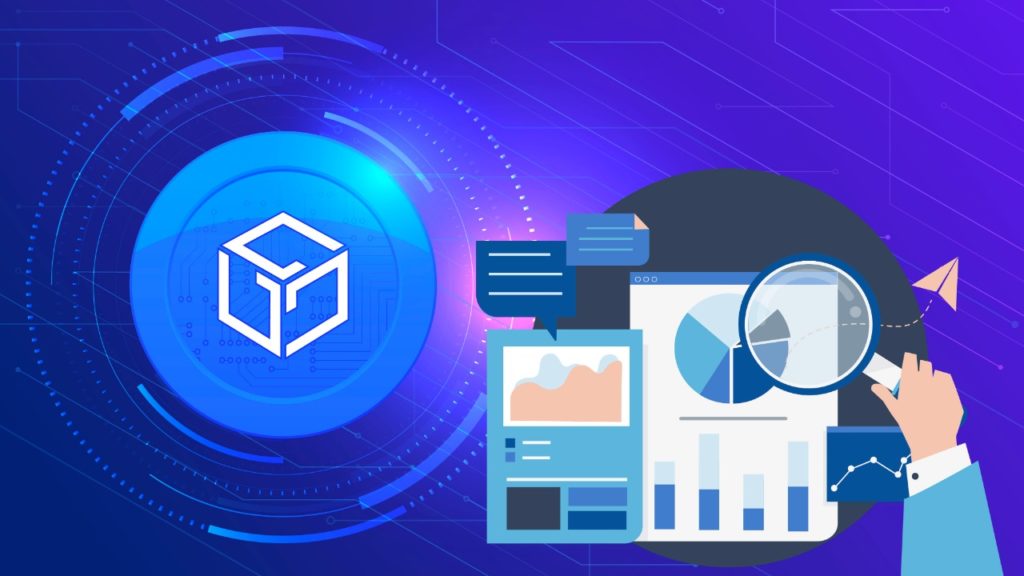 The Basics of Gala Games

Gala Games is a blockchain-based gaming platform created in 2019 by Zynga’s creators. Since its birth, the gaming ecosystem has drawn gamers from all over the world and has provided them with a plethora of chances. Players are supplied with a platform that enables them to create significant passive income while engaging in activities they enjoy. 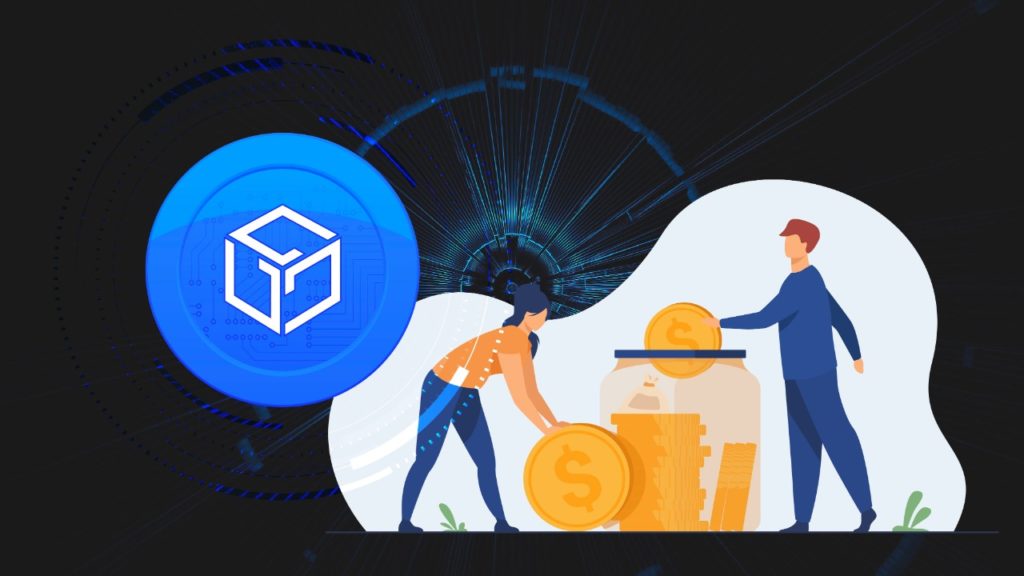 Unlike Axie Infinity’s concept, Gala’s platform does not require any upfront investments. Anyone can begin for free and play the games on any browser, as they do not require WebGL or specially constructed systems.

They intend to build a decentralized zone where gamers retain ownership of their games, according to the blockchain gaming platform. Notably, the games utilized blockchain technology and Non-Fungible Tokens (NFTs) as the means of exchange to accomplish their purpose.

What benefits does the blockchain-based gaming platform provide?

The gaming platform can be compared to the Steam or GOG stores. Gamers will discover a diverse selection of games from which they may choose and play whatever they desire. No prior payment is required to play any of the featured games within Gala Games. Indeed, each game was completely free to play and could be accessed via a decentralized network. 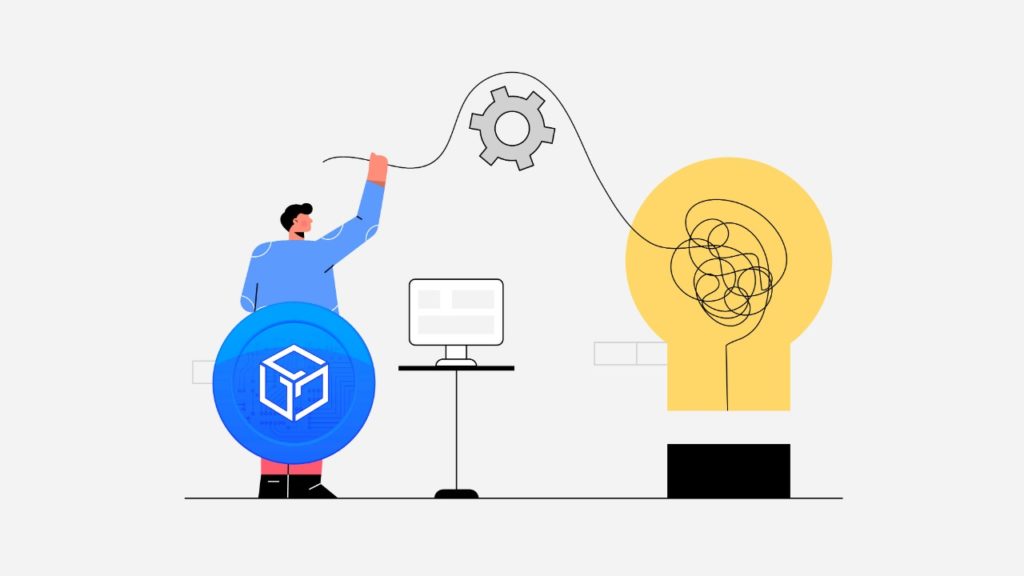 Additionally, gamers can locate a marketplace on the same platform where they can sell their in-game-owned assets. It’s worth noting that each asset has been classified into one of five rarity categories: common, uncommon, rare, epic, or legendary.

Meanwhile, Gala Games integrated Coin Payments’ services. As a result, players can trade these NFTs for a variety of digital items.

What aspect of the platform’s uniqueness is drawing additional investors?

Investors from all over the world are showing interest in the company, propelling blockchain game developers forward today. It is critical to highlight that the games provide players with a potential to earn cryptocurrency; this is not about playing for leisure and amassing cash.

Upon examination of some of the games’ major features, it is clear that the entire gaming environment is built on the Binance Smart Chain. Notably, the company just endowed the BSC games with Ether in order to cut transaction fees.

After listing numerous titles, the project’s creators are still working on approximately six additional titles. Among these remarkable games is Mirandus, an enormous fantasy role-playing game in which players must battle monsters, and Fortified, a multiplayer tower defense game. Town Star is a town development and construction company. Echoes of Empire is an epic sci-fi strategy game in which players wage war and engage in a variety of other activities.

Over the last year, meme coins have demonstrated how a strong community may aid in the growth of projects. In comparison, we’ve seen that Gala Games has a sizable community behind it. Unlike the majority of blockchain-based games, where players often number in the tens of thousands, Gala’s games have over 1.3 million active users. Notably, as a result of the strong demand, all of the platform’s games have risen to become among the ecosystem’s most popular P2E games.

A brief examination of GALA tokens 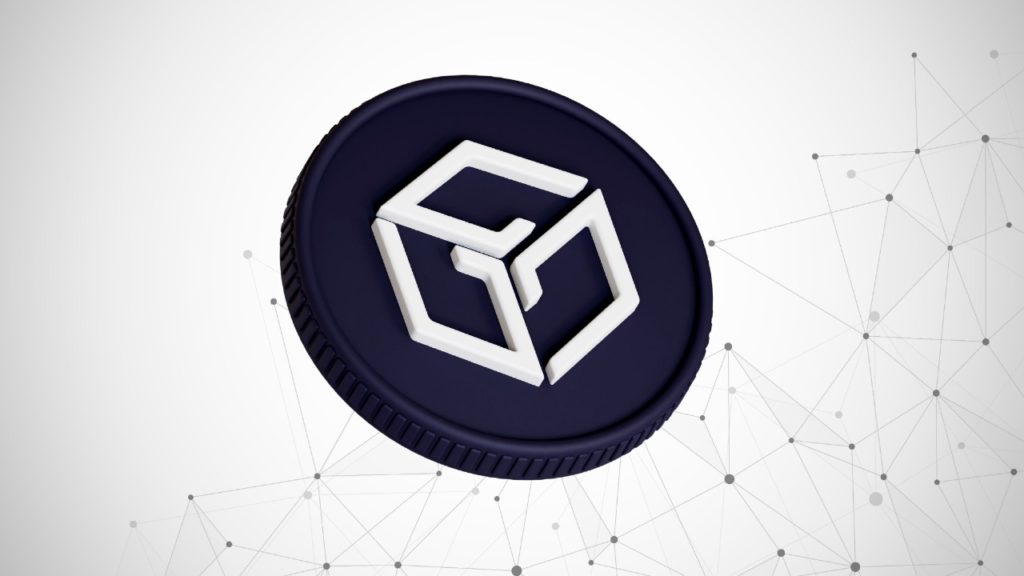 On the other side, players on the platform may gain rewards, fees, or other incentives for trading and sending value to one another using these tokens. Simultaneously, the tokens can be utilized as a form of payment to benefit from free GalaChain transactions.

The minds behind the blockchain gaming ecosystem have been adecettempting to address numerous challenges plaguing the industry via their platform. Although the gaming industry is a multibillion-dollar industry, no one has ever been able to return their investment. Gala Games’ goal, in this scenario, is to assist players in participating in the billions generated by gaming platforms. And today, gamers everywhere would be able to benefit from the ecosystem via the millennia-old principle of free Play-to-Earn games. 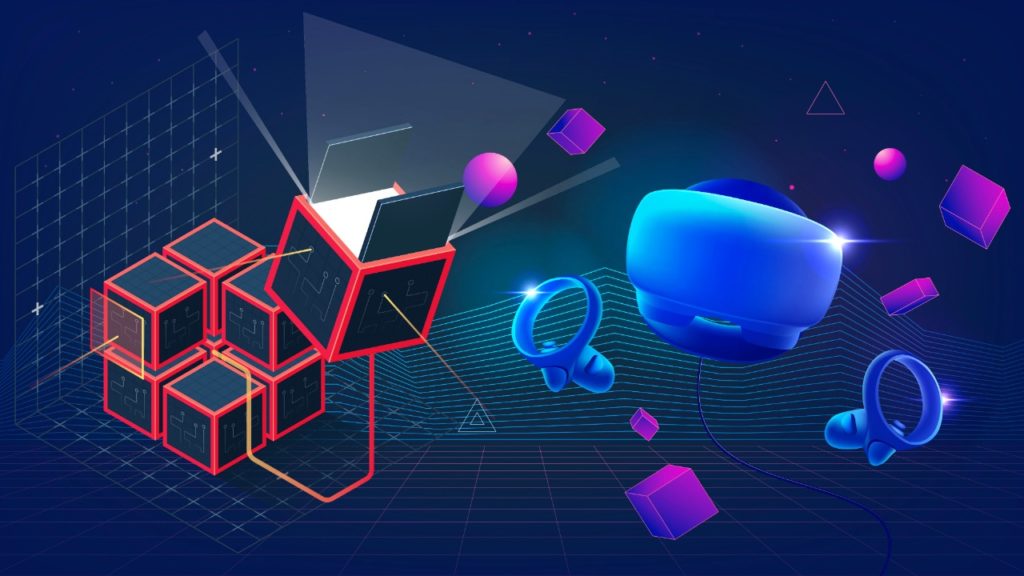 While investigating the platform, one thing that became clear was that GameFi represents the industry’s future. Indeed, GALA has cropped up inside the ecosystem to integrate gaming and digital currencies into one attractive commodity that investors will want to invest in.

Although Gala Games is still in its infancy, there is plenty of possibility for growth. It is one of the few projects in the business that is not solely about investment and an appreciation for the value of games. Given the project’s age, we may assume that the gaming hub will thrive and experience expansion in the next years.