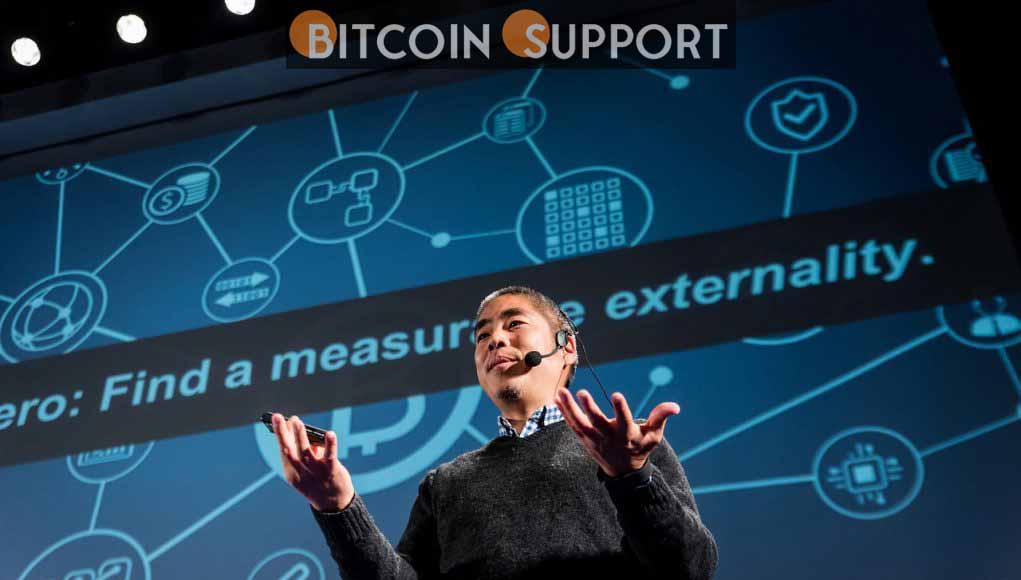 To keep our readers up to date, we’ve produced a list of the top upcoming crypto events for this week. Strategic alliances, IGO launches, and both mainnet and testnet improvements are among the events. Let’s have a look at some more upcoming cryptocurrency events.

Elrond has released information about the next Subcarpati NFT drop. Subcarpati is a collection of 10,000 randomly produced NFTs that aims to add real-world value to the digital asset arena.

Surprisingly, the launch of Subcarpati NFTs on Elrond represents a significant step forward for the Subcarparti ecosystem. Because it will allow the platform to pass on its cultural movement to the next generation.

Subcarpati is noted for its hip-hop sounds with a classical feel. Its distinct aesthetic has also piqued the interest of millions of people all around the world. The NFT drop on Elrond is set to take place on February 14th, 2022, according to the release.

Subcarpati is a cultural movement fusing traditional values with the culture of new generations.

Their hip-hop & traditional infused beats have captured the imagination of hundreds of thousands.

This week, Seedify will make its Battleverse and ALTAVA IGO available to the general public. ALTAVA IGO will follow suit on Seedify Launchpad on February 18th, 2022.

dci_crypto: RT @SeedifyFund: We don't play when it comes to the #IGO Calendar. 😎👊 January isn't over yet, and February is packed!🔥

3. Alpaca Finance Will Be Available on Fantom

New and Exciting Information! On the Fantom ecosystem, yet another DeFi protocol is about to go live. Alpaca Finance has published the specifics of its planned launch on Fantom this time. In addition, the launch will take place at 7 a.m. on Tuesday, February 15th, 2022. (UTC).

Alpaca will also launch the ALPACA lending pool with the ALPACA/FTM pair as part of the launch.

The debut of Space Crypto’s open mainnet has been announced. Notably, the mainnet will be launched on February 15, 2022.

Space Crypto will also launch its staking activities in addition to the mainnet debut. As a result, participants will be able to get NFTs as a reward.

5. Launch of the OneLedger DEX Testnet

Finally, OneLedger, a blockchain development and adoption platform, has announced the launch of its DEX platform testnet. In addition, the testnet will be launched on February 14th, 2022. Only eligible community members will be allowed to participate in the testnet, according to the release.

OneLedger is also well-known for its interoperability with major chains such as Binance Smart Chain (BSC), Ethereum (ETH), and others.

On February 14th, we will launch our Testnet for the Decentralized Exchange. Qualified community members will be invited to test the platform. #testnet #oneledger #dex pic.twitter.com/szG6rxN1Rh