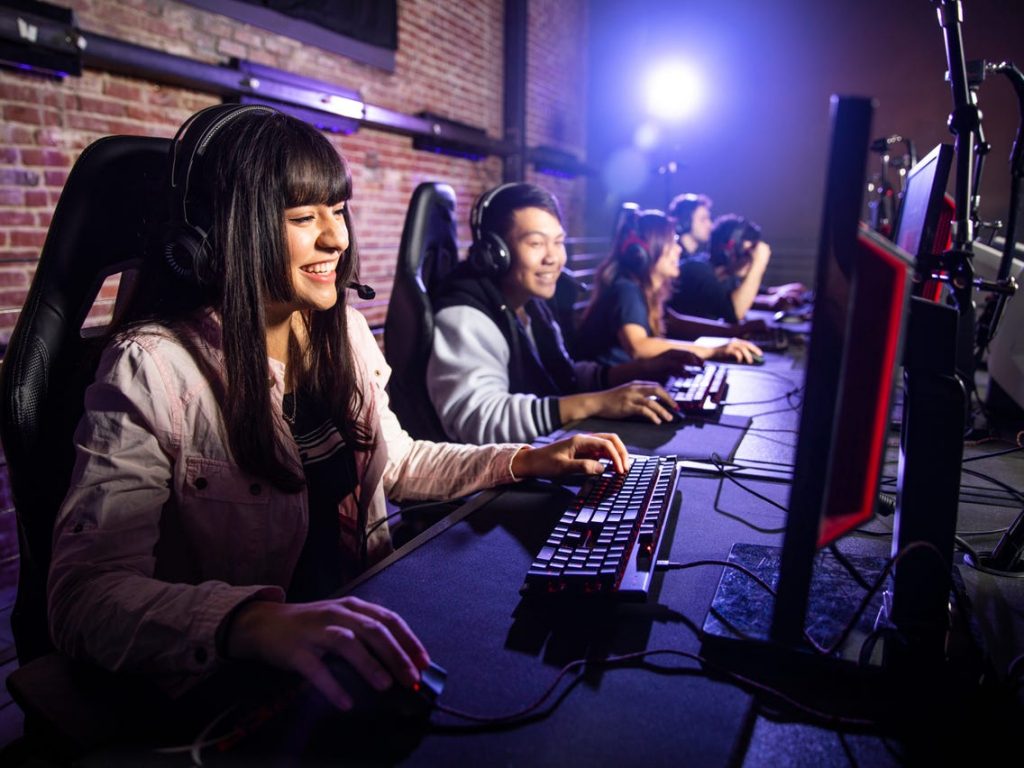 FTX, a well-known cryptocurrency exchange, has announced its entry into the gaming industry. The company announced the formation of its own gaming division, which would focus on lending crypto services to gaming companies as a middleman. This means that other companies will be able to issue tokens and offer NFTs on the exchange’s platform.

One of the most popular bitcoin exchanges, FTX, is expanding into gaming. According to reports, the corporation will develop a gaming division that will focus on providing crypto-related services to traditional gaming companies. This allows gaming firms to concentrate on development while FTX handles token launches and NFT marketing.

The startup began hiring programmers with experience with Unity, a popular game engine, earlier this month. A FTX official responded to the situation, saying:

We’re introducing FTX Gaming because we think games are a fun way to use cryptocurrency. More than 2 billion gamers around the world have played with and acquired digital objects, which they can now possess.

The term “ownership” alludes to the introduction of NFTs as elements that players can use to create secondary economies and profit from their activity. The corporation’s interest in gaming is not new; in November, it collaborated with Solana Ventures and Lightspeed to launch a $100 million gaming fund, which has already invested $21 million in Faraway, its first company.

While cryptocurrency businesses and some traditional gaming developers have made steps to incorporate token economies and NFTs into gaming experiences, the response from some elements of the gaming community has been overwhelmingly negative. Amy Wu, who oversees a $2 billion venture capital fund for the exchange, recognised this. According to Wu,

I couldn’t have predicted the level of hostility some players have against NFTs, which is disappointing, but interesting.

To some, the advent of NFTs is viewed as a money grab, while others argue that the energy consumption connected with their use imposes a pressure on the environment. Companies like Ubisoft, on the other hand, are still striving for these components to be incorporated into their franchises.

One of the biggest problems with gamers, according to Ubisoft officials, is that they don’t see the benefits of NFTs. Square Enix president Yosuke Matsuda also suggested using these new features into subsequent games to create a “contribute to earn” economy based on user-generated content.