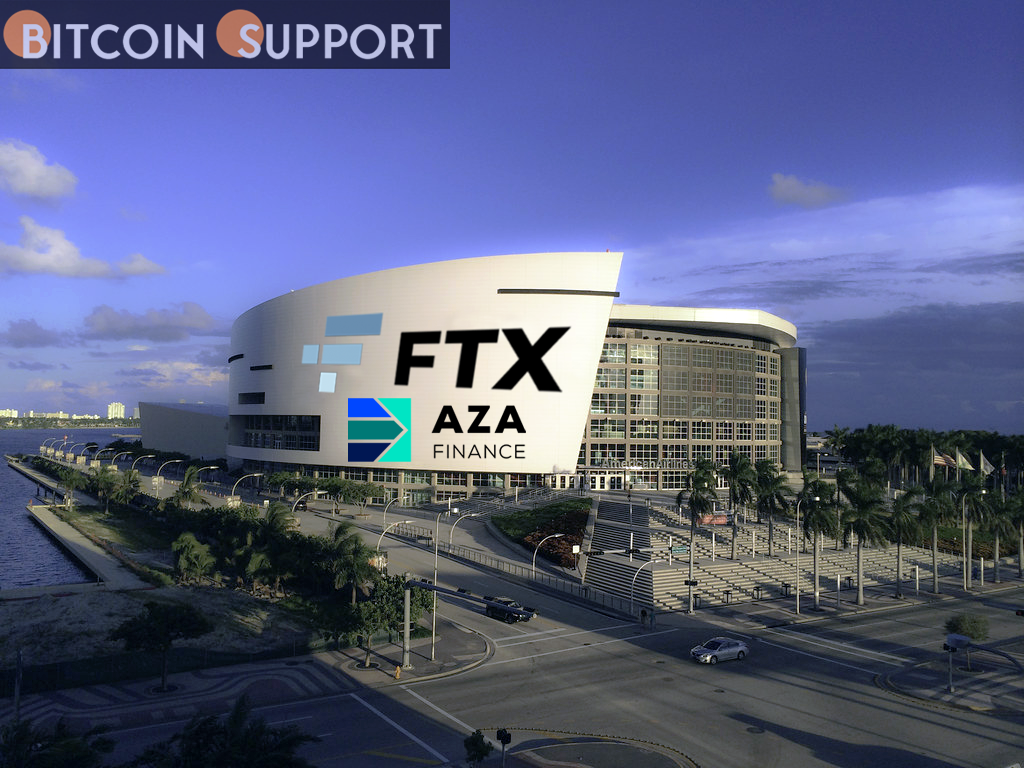 The arrangement comes a day after FTX Europe announced that it had been granted a licence to operate a cryptocurrency exchange in Dubai.

Exchange of cryptocurrencies FTX expanded its global footprint by partnering with AZA Finance, an African fintech company, to increase access to digital currencies and boost Web 3 adoption across the continent.
The arrangement was revealed a day after FTX Europe announced that it had been granted the first licence to operate a cryptocurrency exchange in Dubai.

According to an emailed statement on Wednesday, FTX intends to introduce African and digital currency trading pairings and collaborate with AZA to make it easier to deposit and withdraw funds in African currencies.

According to the announcement, AZA Finance, based in Nairobi, established the continent’s first digital currency exchange. It operates in ten African markets, providing foreign exchange, payments, and financial services.

Africa has the world’s lowest cryptocurrency economy, according to Chainalysis’s 2021 research. This leaves room for expansion: In a single year, the cryptocurrency market increased by more than 1,200 percent.

“After years of serving these thriving businesses, we’ve concluded that the next generation of consumers, creators, and builders for the Web 3 economy is unquestionably African,” AZA Finance CEO Elizabeth Rossiello said in a statement.

FTX and AZA, both established in the Bahamas, also want to develop infrastructure, instructional resources, and networking opportunities to boost Web 3 adoption on the continent.

The companies intend to use the FTX NFT marketplace to attract local NFT projects and artists.