Fraudulent Cryptocurrency Transactions in the UK Recovered by Police for Victims 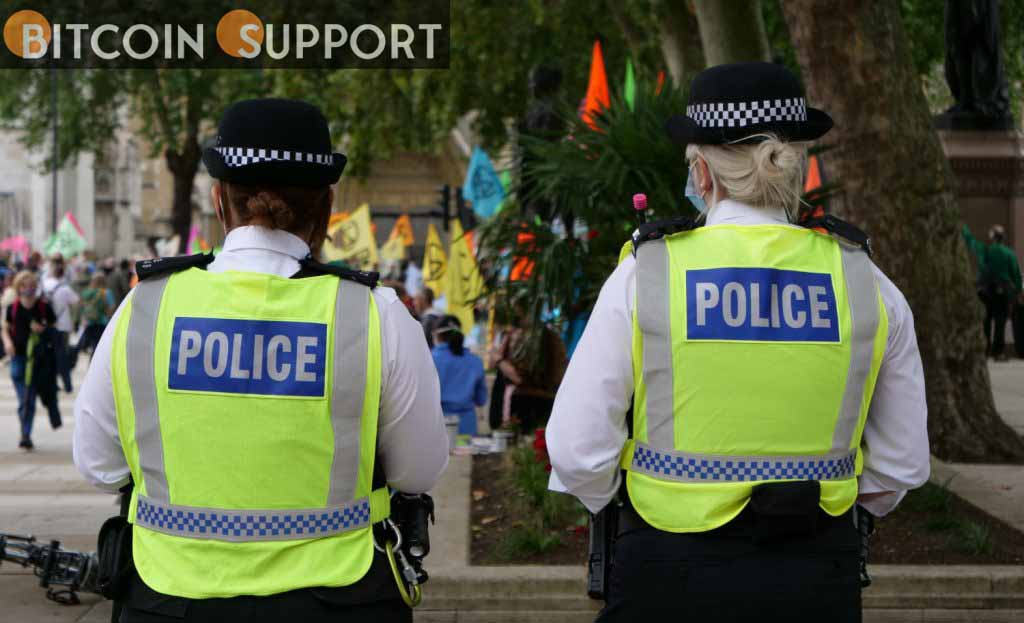 Over $5.4 million has been restored to victims of an international cryptocurrency scam by British authorities. According to the police, about $10 million will be refunded to the victims. 127 more people have submitted claims to reclaim their losses thus far.

Victims of cryptocurrency scams get their money back from the cops.

The Greater Manchester Police (GMP) in the United Kingdom said on Friday that about $5.4 million in assets seized from an international cryptocurrency scam uncovered by its officers in July of last year have been returned to their rightful owners. The following are the specifics of the announcement:

Over four million pounds has been recovered to 23 verified victims, and investigators are actively investigating another 127 reported claims with international law enforcement partners around the world.

“Another seven million pounds to be returned to lawful owners,” the police said. The announcement, however, makes no mention of whether the victims will receive bitcoin or fiat dollars from the cops.

“In July 2021, specialised officers from Greater Manchester Police’s Economic Crime Unit seized a sum of $22.25 million (equal to just over £16 million) after intelligence led to the discovery of USB sticks carrying enormous amounts of Ethereum,” the police said, adding:

A total of 150 victims from throughout the world contacted the unit’s officers.

The authorities claimed that crypto investors from the United Kingdom, the United States, Europe, China, Australia, and Hong Kong put money, including life savings, into what they thought was an online savings and trading service using Binance Smart Chain. The scammers, on the other hand, shut down the scheme’s website and took the money into their own accounts.

A 23-year-old man and a 25-year-old woman were arrested on suspicion of fraud and money laundering, but were released awaiting further investigation.

Cryptocurrency saving and trading services are growing in popularity, with initiatives enticing consumers to spend large sums of money in exchange for tokens that can be sold for a profit.

“Anyone engaging in these cryptocurrencies and trading services is recommended to exercise extreme caution and conduct extensive research as there are still big hazards,” he said. If anything appears to be too good to be true, it most likely is.”

“We believe there may still be victims out there from all around the world owing some of the money we rumbled half a year ago,” Harrop said.