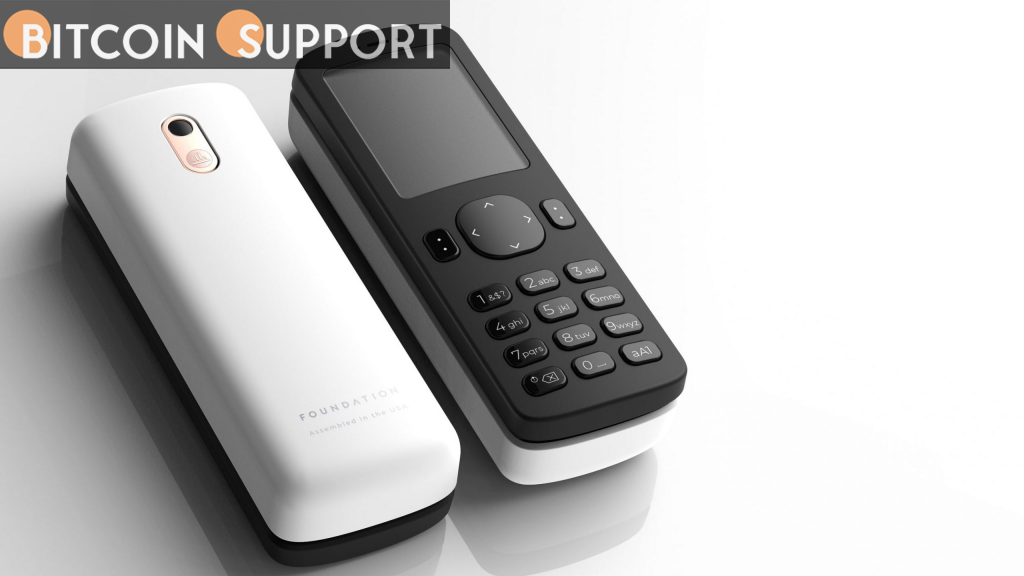 The company also unveiled Envoy, a new Bitcoin mobile wallet that works as a companion app to the Passport, making it easier to set up and update the hardware wallet.

“Sovereignty and privacy are more crucial than ever in light of recent events throughout the world,” said Zach Herbert, Co-Founder and CEO of Foundation, in a statement to Bitcoin Magazine. “At Foundation, we work to ensure that everyone has access to sovereignty. I’m ecstatic to unveil Passport Batch 2 and the Envoy companion software, which will make Bitcoin sovereignty more accessible than ever.”

The Passport Batch 2 has a scratch-resistant, high-resolution IPS colour display, a replaceable standard form factor lithium-ion battery, a power-only USB-C port that doesn’t transfer any data, a physical power button, and an enhanced microSD card slot, according to the Foundation in a blog post.

While Passport has a brand new look, its security procedures are the same as last year. A fast STM processor, a Microchip 608a secure element, an Omnivision cameracube, and an avalanche noise generator for entropy are used in Batch 2 Passport, according to Foundation. The hardware and firmware on Passport are “copyleft” open source, which means that derivative works are permitted but must adhere to the same licence as the original.

Envoy, Passport’s companion app, uses Spiral’s Bitcoin Development Kit to provide an intuitive user experience, according to Foundation. In addition to providing a simple Bitcoin wallet, the app assists users in more easily configuring their Passport device, keeps them up to speed with firmware upgrades without the use of a computer, and gives easy access to support resources. Envoy is also a copyleft-licensed open source project (GPLv3).

Envoy communicates with Passport mostly using QR codes in an airgapped method, while it connects to the Bitcoin network and Foundation servers via Tor by default. Envoy can be configured to use the user’s own Bitcoin node. The software also downloads required firmware upgrades, which can then be transferred and installed on Passport via a microSD card.

Passport Batch 2 will be available in April for $199 and will include an industrial-grade microSD card, a replaceable lithium-ion battery, microSD adapters for iOS and Android, and a USB-C charging connection.