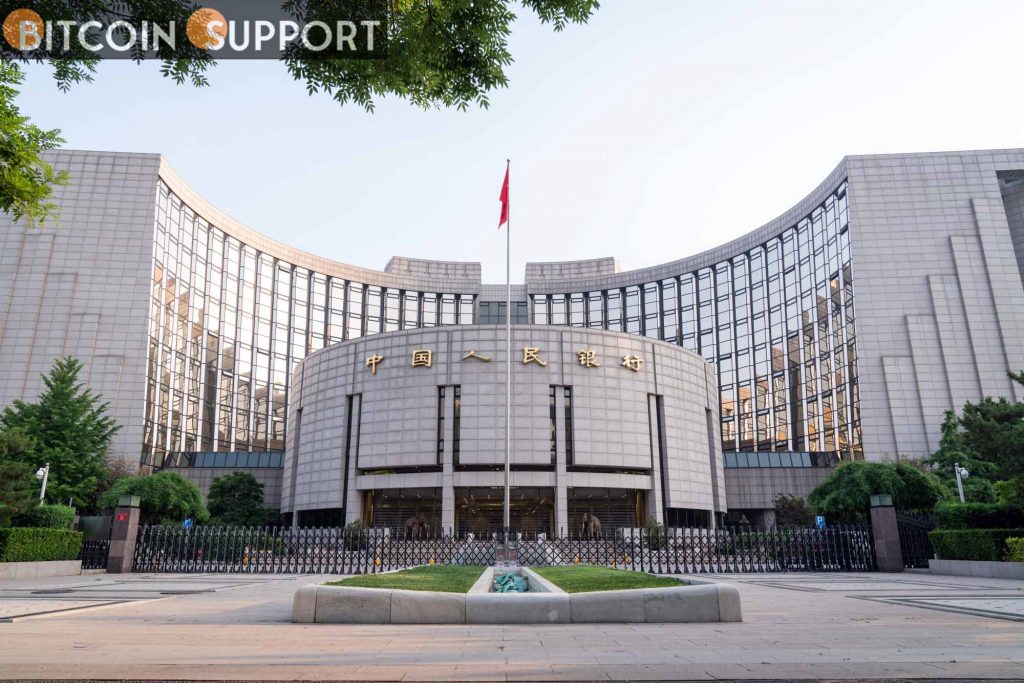 Former Chinese central bank governor Zhou Xiaochuan, in statements that appear to scoff at claims that digital currencies could soon dethrone the dollar, emphasised that the greenback will retain its status as the world’s reserve currency. The dollar, according to Xiaochuan, still “has considerable inertia.”

In a recent interview, Zhou Xiaochuan, the former governor of the Chinese central bank, emphasised that “until there is [a] change in the global environment,” the US dollar will remain the global reserve and payment currency. While admitting that digital currencies may potentially replace the dollar, the former governor predicted that any process to modify the dollar’s position would be “extremely sluggish.”

However, during an interview with CGTN, Xiaochuan stated that the US government’s policy “mistakes” could have an impact on the dollar’s prolonged supremacy. One such error, according to Xiaochuan, who is now the vice-chairman of the Boao Forum for Asia, is the use of the dollar as a punishing mechanism. Xiaochuan elaborated:

For example, if we rely too heavily on the dollar system to implement financial sanctions, individuals will seek refuge from you, and your role in payment and reserves would inevitably dwindle.

Nonetheless, the former governor warns that using the dollar system to impose penalties, like other causes, will not result in the currency’s supremacy suddenly diminishing. The dollar, he remarked, “has considerable inertia” when viewed from the perspective of reserves or value storage.

“You can’t say the things you saved earlier are now useless,” Xiaochuan countered.

People are accustomed to paying in dollars

When it comes to payment, the former governor argues that because people have grown accustomed to being paid in dollars, they will find it difficult to switch to another currency. Despite his pessimism about the chances for alternatives to the dollar, Xiaochuan stated that China supports a global reserve currency that is not controlled by a single currency.