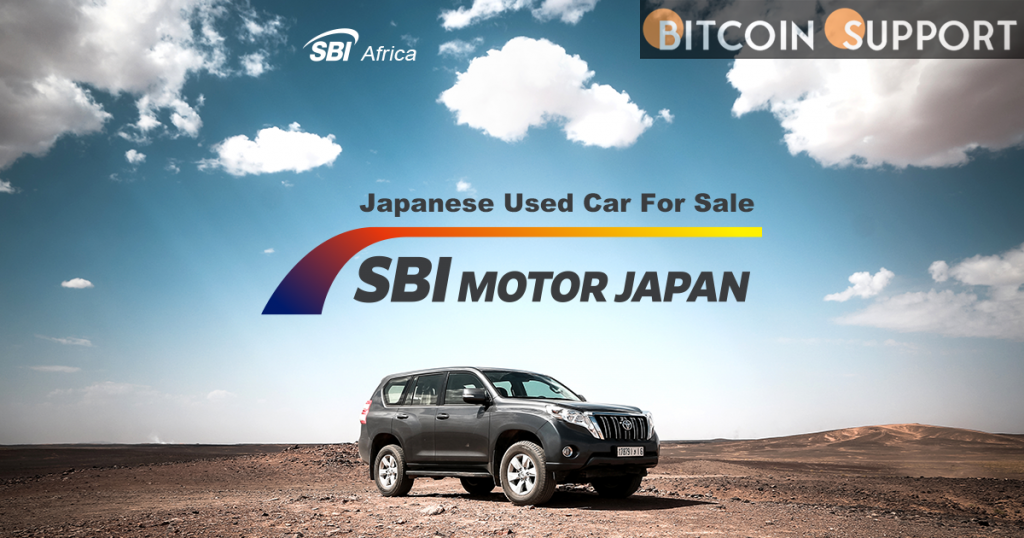 This is the first time that the XRP digital currency has been used on a cross-border Japanese e-commerce site. Customers can now pay for used automobiles using Bitcoin (BTC) and Ripple, according to SBI Motor Japan, a subsidiary of SBI Africa Co. Ltd. (XRP).

SBI further said that it is currently monitoring and examining its business partners to ensure that they are adhering to AML and corporate standards. Apart from implementing BTC and XRP settlements, SBI claimed that it will continue to support additional key projects that would meet the needs of its growing client base.

Japan's first #XRP payment support on the e-commerce site by SBI Motor Japan. They export about 5,000 used cars annually, mostly to Africa. #BTC will be the other crytpo-asset accepted. @yoshitaka_kitao keeps putting XRP utility in play.https://t.co/MYfcofN3XE

This is considered as a significant step forward for Ripple, which has been dealing with a lawsuit launched in 2020 alleging that it sold unregistered securities in the form of XRP. The lawsuit has given a severe blow to XRP and its holders, with some platforms discontinuing support for the cryptocurrency. Ripple CEO Brad Garlinghouse recently stated his optimism that the blockchain-based global payments firm’s long-running litigation with the US Securities and Exchange Commission would result in a good decision.

The acceptance of XRP outside of the United States, according to Aliasgar Merchant, developer relations engineer at Ignite, is a good indicator that a lawsuit in the United States “shall not stop a technology from adoption.” He went on to explain that governments all around the world are embracing bitcoin at every opportunity, and that “if they can implement security and technology together, that’s like a marriage made in heaven.” “A revolution in financial technology is desperately needed, especially in developing nations,” Merchant remarked. This programme would ensure that emerging and impoverished countries have access to enough financial resources.”