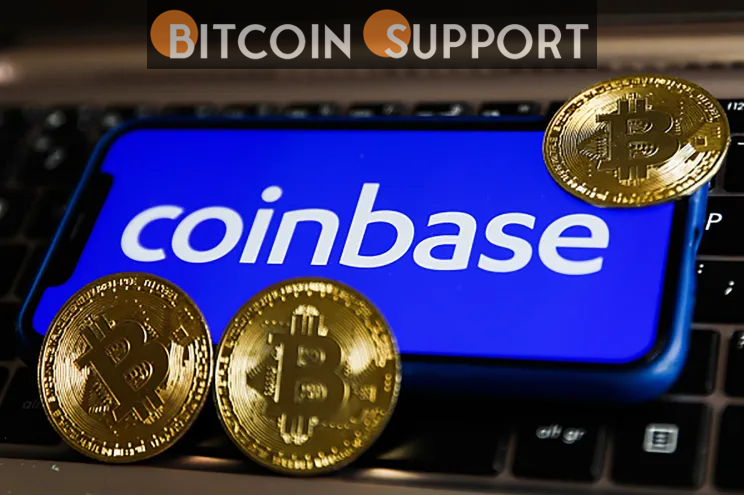 Coinbase is taking on Western Union with a crypto transfer platform that would allow recipients to convert cryptocurrency into pesos for free at first.

Cryptocurrency recipients in Mexico will be able to cash out at over 37,000 locations as a result of the agreement.
Coinbase intends to expand the initiative to other nations, according to the company.

On Tuesday, Coinbase unveiled a pilot initiative that will allow Mexicans to receive cryptocurrency transactions and subsequently convert the balance into pesos by showing a redemption code at over 37,000 locations. Until March 31, the transfers will be free of charge.

Coinbase has partnered with Remitly, a money transfer provider that has links with Bansefi, BanCoppel, Oxxo, Sorina, and Telecomm Telegrafos in Mexico, to facilitate the transfers.

The revelation appears to be a warning shot at traditional money transfer firms such as Western Union, which can charge fees of up to 6%. The new Coinbase programme is described as follows:

“Customers can now send cryptocurrency to Mexican receivers directly from the Coinbase app. The receiver will receive an email message and will be able to view their cryptocurrency balance in their Coinbase account right away. If users choose to cash out some or all of their amount, they can use their Coinbase app to get a redemption code that can be used to get cash from any of Mexico’s 37,000 physical retail outlets and convenience stores.”

Transfer recipients can choose to keep the crypto they receive in their Coinbase account or convert it to the USDC stablecoin, according to the business.

After March 31, there will be a cost for cashing out, although it will be 25-30% less than existing transfer services, according to Coinbase.

If the Coinbase experiment is successful, it might have a significant impact on how Mexicans receive remittances from overseas, which have exceeded $40 billion in each of the last two years. The majority of those monies came from the United States.

Coinbase said it plans to expand the service to additional nations where citizens suffer high remittance fees when it announced the Mexico transfer programme, but it didn’t say which ones or when.

The revelation is especially noteworthy since cryptocurrency has long been touted as a solution to improve global money transfers, but it has yet to garner widespread acceptance among ordinary people. Ripple has made international XRP transfers a cornerstone of its business, although it has primarily targeted banks and institutions.